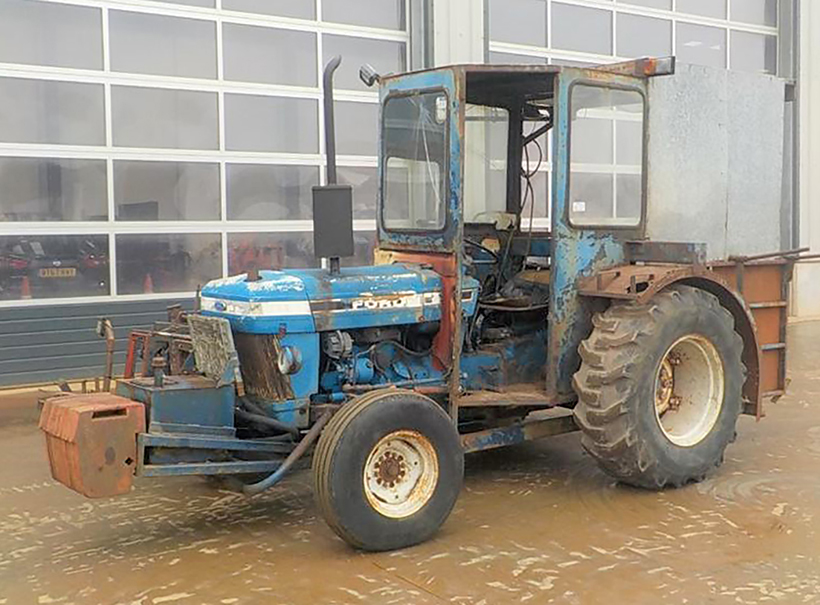 Successful Euro Auctions sale: Some £2,250 was paid for this Ford 3910 two-wheel drive, that was sold with plenty of weights!

There was a variety of Ford tractors on offer among the 60 or so other machines being sold at the latest, Euro Actions sale, which took place at the company’s Leeds site, on March 10th.

As ever, the ramp system was in operation, with lines of tractors queuing up to be showcased but, with Covid-19 restrictions still in place, the internet provided the main bidding platform. 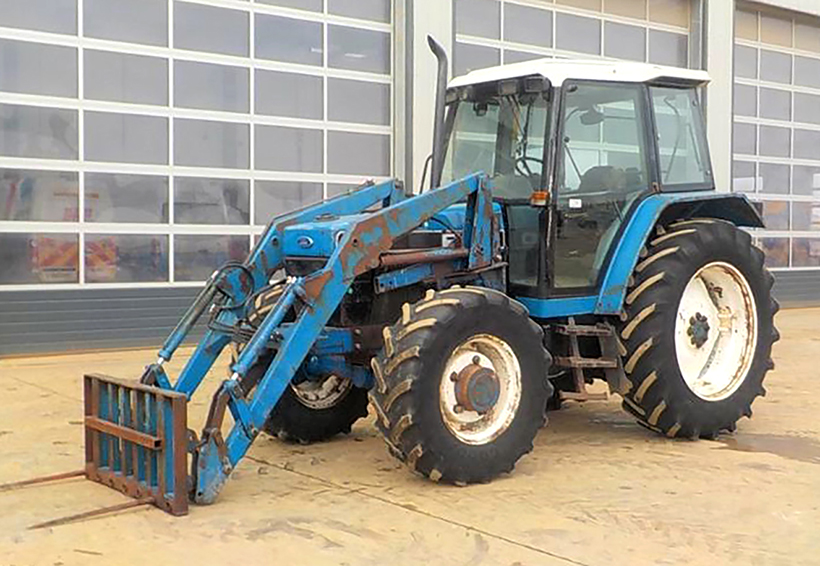 Some of the highlights from the sale that I picked out included a 1993 Ford 7740 4WD, which was the best of the Fords on offer. Although seeming to have been well-used during its life, this tractor appeared to be in solid enough condition, overall and, being fitted with a front loader, helped boost its selling price to £8,500. 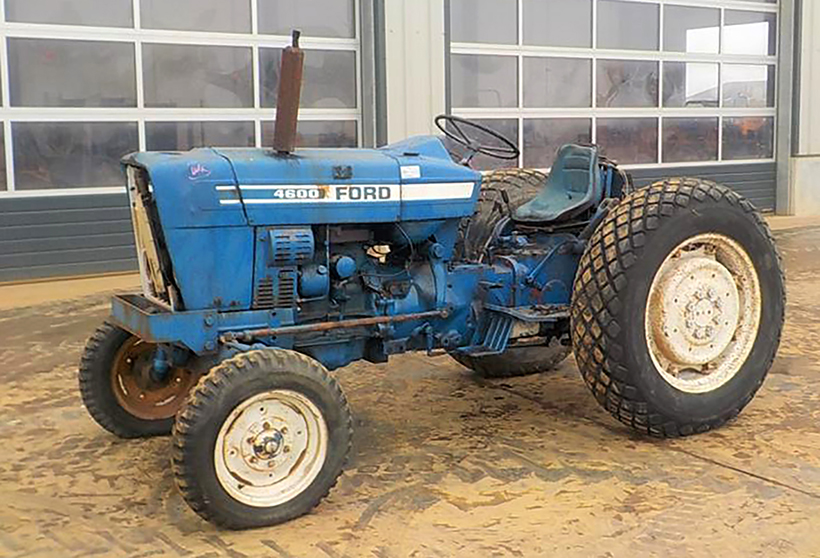 Looking slightly smarter was an imported, 1984 Ford 4610 4WD, fitted with a canopy, which duly sold for £4,000. Then came another Ford 4610 4WD, which was in better condition than the previous example, and appeared to have come from Germany. It sold for £5,500, a price that was definitely enhanced by the fact that it was fitted with a front loader and bale grab. 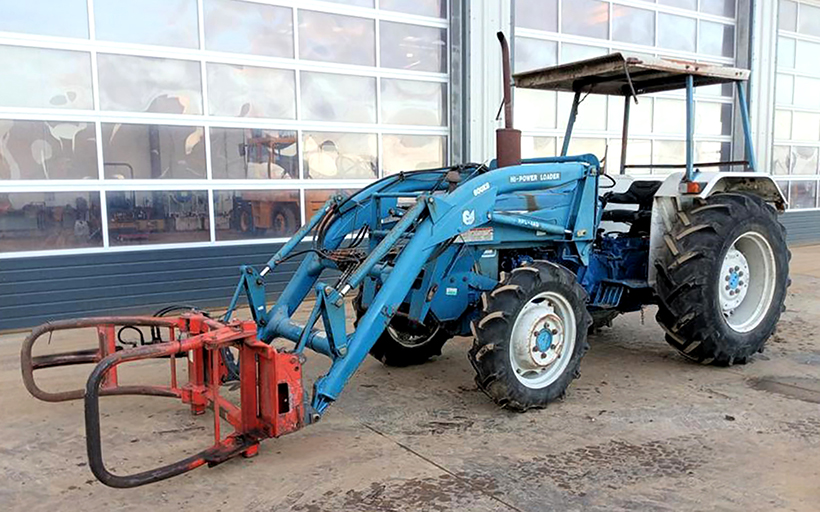 This mainland European Ford 4610 was the best machine at the Euro Auctions sale in March, and fetched £5,500.

In somewhat rougher condition, with grass tyres on the rear, was a clean Ford 4600 2WD open-centre. It looked every bit the perfect restoration project, and sold for just £1,750 (there were no reserves on any of these lots). 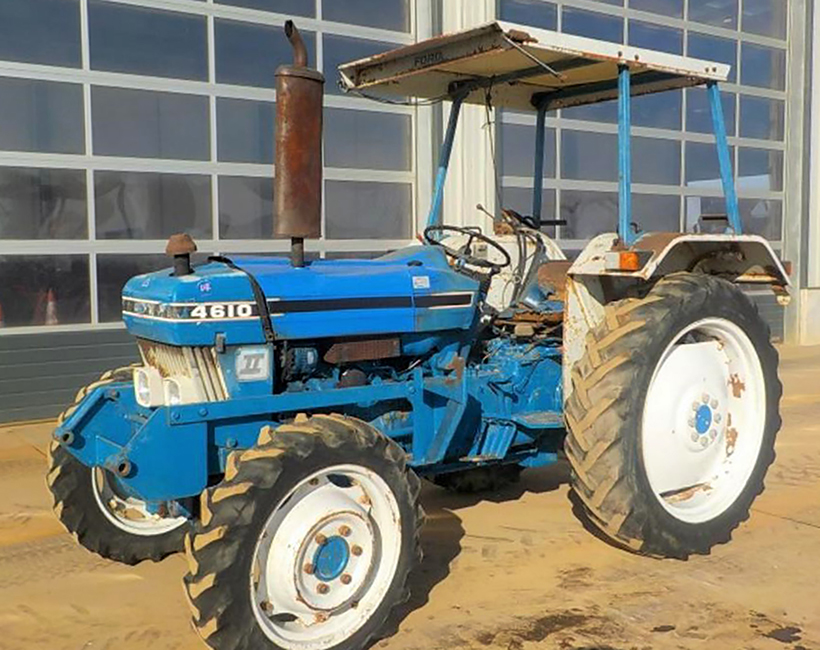 Showing even more signs of rust was a 1989 Ford 3910 4WD, although it was still a runner. Nevertheless, it was evidently in need of plenty of work, but it found a new owner willing to take up the challenge, who bagged the tractor for £2,250. 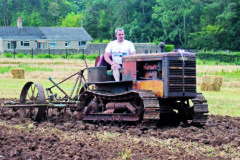 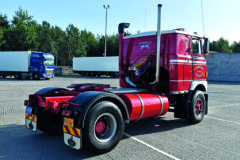