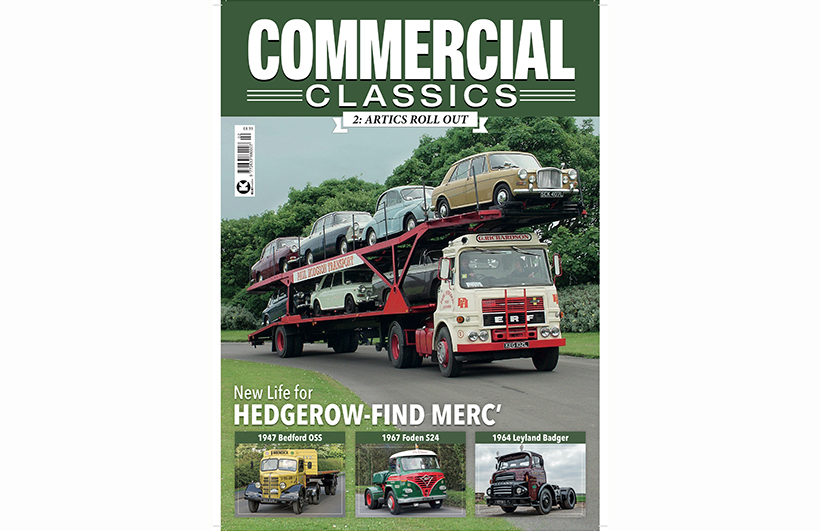 Artics roll out: The second in a series of Commercial Classics 2 bookazines from Kelsey Publishing Ltd is available now, focussing on artics.

The story of the articulated lorry began just after the First World War, when the revolutionary transport innovation was pioneered by British commercial vehicle manufacturer, Scammell. The production of its 7.5-ton artic started in 1920, and this vehicle was able to travel at 12mph when fully loaded – quite something for the time. Then, in 1921, a test vehicle pulled a load of just under eight tons up West Hill in Highgate, in second gear, and reached a top speed of 18mph on the flat! 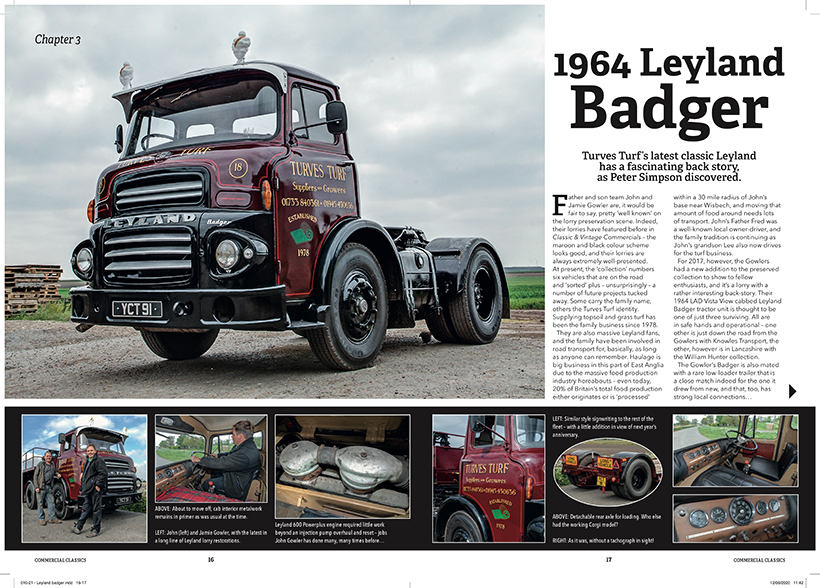 Inside Commercial Classics 2: Artics roll out, the reader will find chapters covering a 1947 Bedford OSS, a rare Leyland/DAF, a Mercedes that had to be freed from the undergrowth, a Volvo F88 brought back from scrap condition, a stunning Scania as restored by octogenarian Vic Mathers, and two Guy Big 4Js restored by a father-and-son team. The 100-page, A4-format, perfect-bound publication also includes features on Atkinson, Scammell, Foden and ERF, and aach chapter is accompanied by superb photographs.

This new bookazine has been compiled by Charlie Waters, who is editor of Heritage Commercials magazine, and is available direct from the Kelsey Publishing online shop for just £8.99 by clicking here 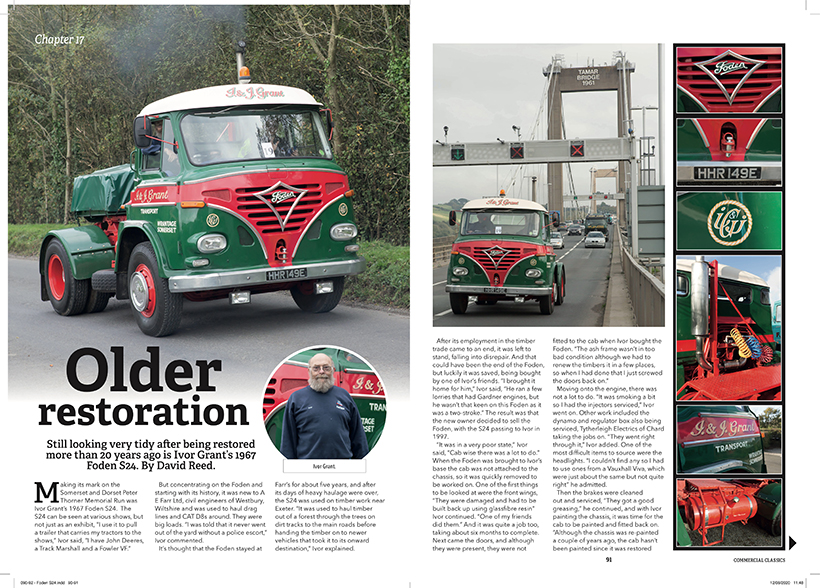 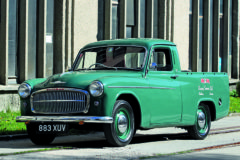 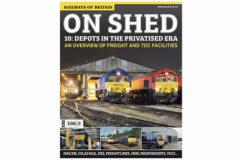