We report on the Bluebell Railway’s successful Giants of Steam Gala, and the interesting locomotives that made special appearances. 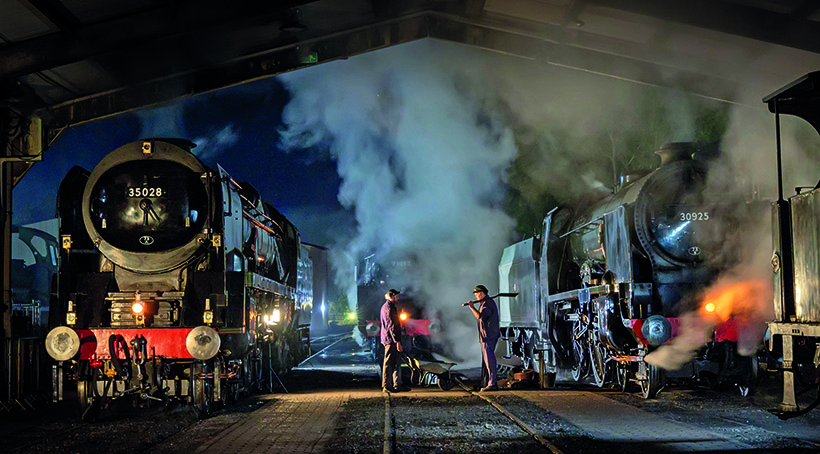 Bluebell’s Giants of Steam visitors bed down for the night on October 8 at Sheffield Park with Clan Line (on left) and Cheltenham. (Pic: Dave Bowles)

However, it wasn’t the first time that Clan Line had been to the Bluebell Railway, having made a service trip a couple of years ago in order to make use of the railway’s workshop facility. 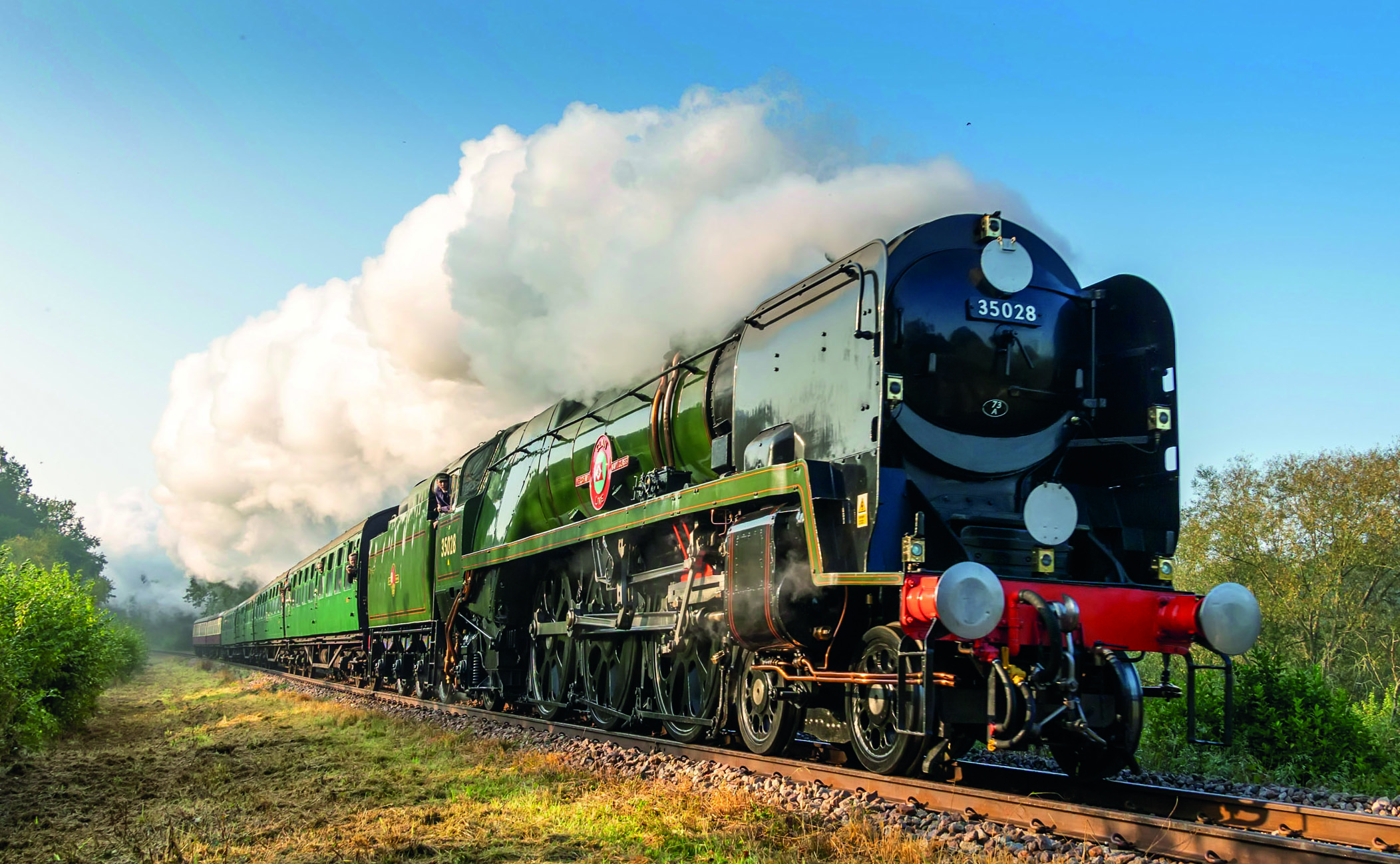 From the home stable, it was good to see BR Standard No. 73082 Camelot fresh from an intermediate overhaul, it having been the focus of workshop activity during the past quarter.

Like many other small organisations, Camelot’s owning group, the Camelot Locomotive Society, has had severely reduced income since the start of the 2020 lockdown. The £35,000 spent on the overhaul has significantly depleted its financial reserves and, as a result, it’s launching an appeal to keep Camelot steaming into the future. 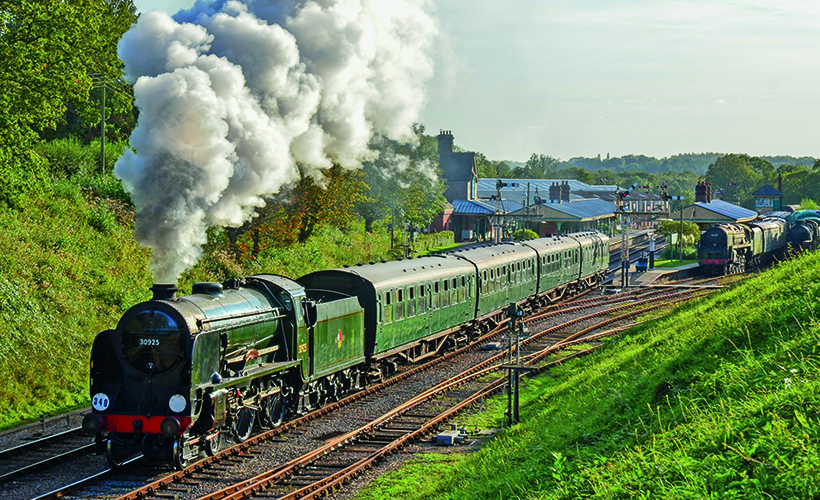 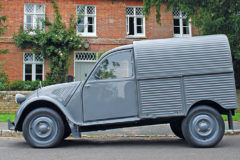 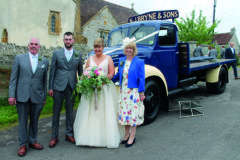