We report from the brilliant Stradsett Park Vintage Rally, and the fantastic variety of Ford and Fordson tractors on display there. 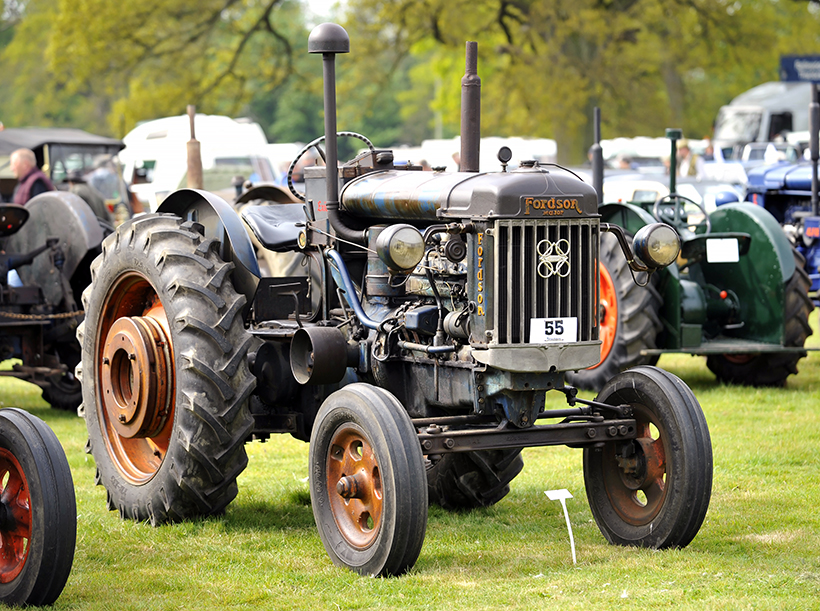 One of the star attractions at this year’s Stradsett Park Vintage Rally was a special display of 26, assorted Fordson E27N tractors. This is one of the later models on show; a 1951 machine belonging to J Lyons.

Here’s a selection of the Fords and Fordson tractors that were on show for visitors to enjoy at this year’s Stradsett Park Vintage Rally in Norfolk, which took place on May 1st-2nd. 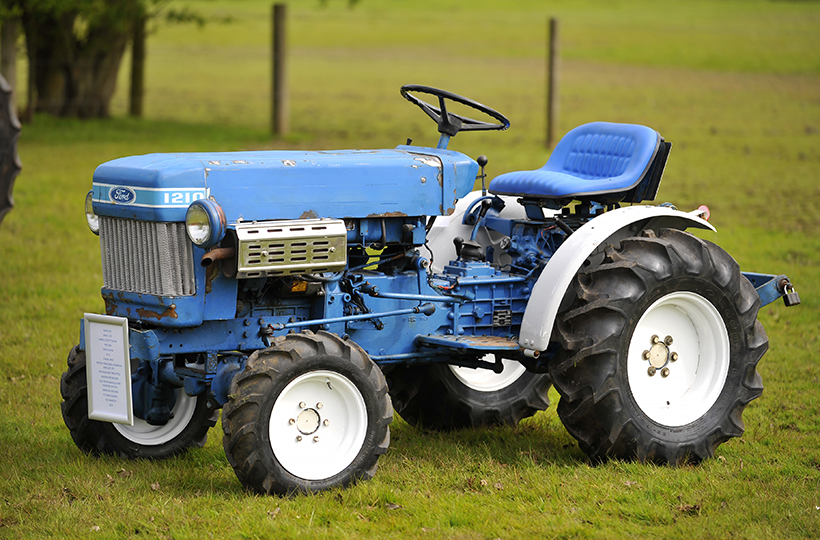 Ford tractor enthusiasts don’t have to have large sheds or garages to store their machines. This pint-sized but still usefully practical Ford 1210 was made in Japan, in 1983. Its 16hp engine powers all four wheels and this one, owned by Conrad Hopkins, is regularly used at competitive ploughing matches. 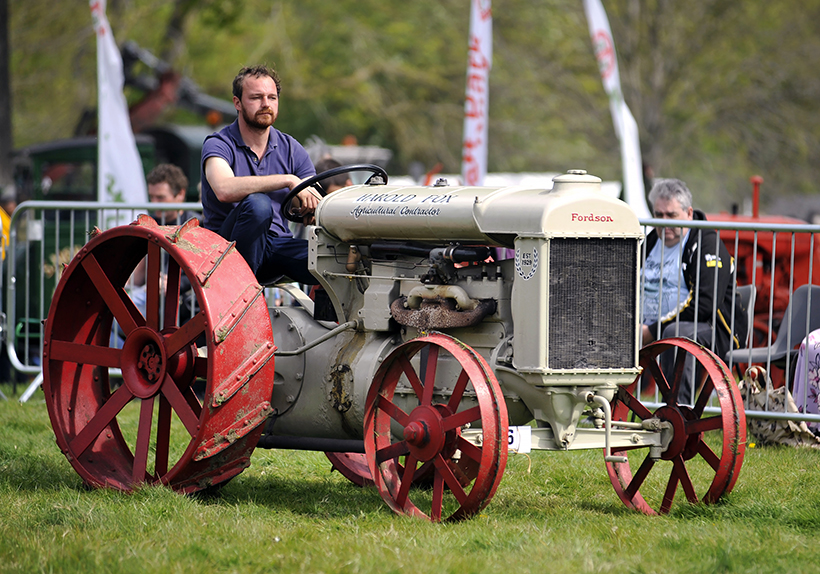 Here’s C Downing displaying his steel-wheeled, 1921 Fordson F in the ring at Stradsett. 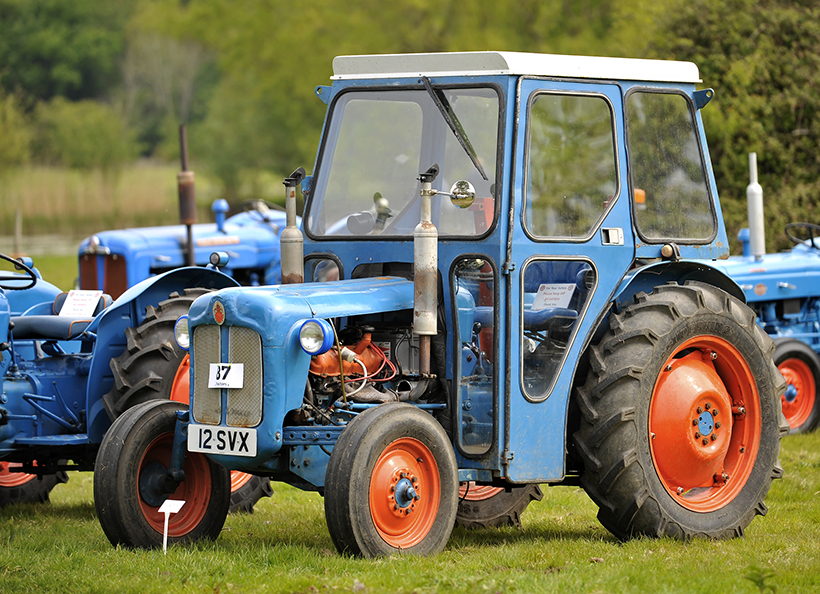 Spotted among the rings of parked Fordson at the show, this 1958 Dexta had been fitted with a V6 engine. Unfortunately, we didn’t hear it running! 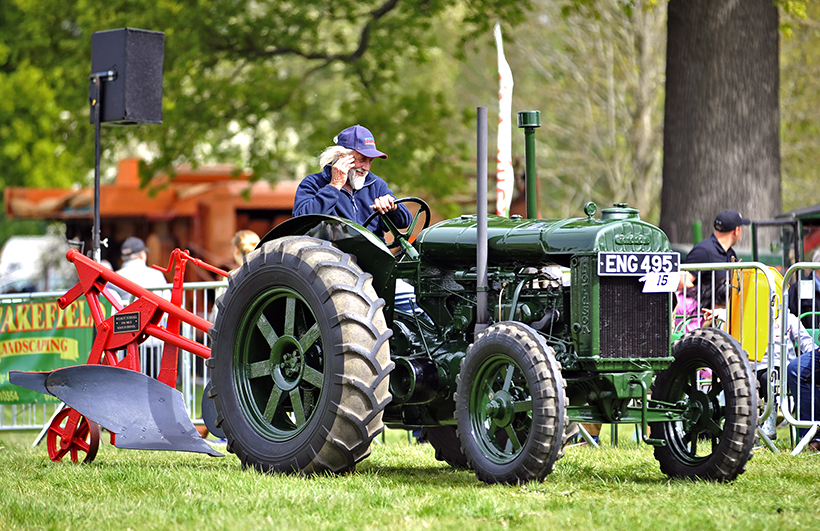 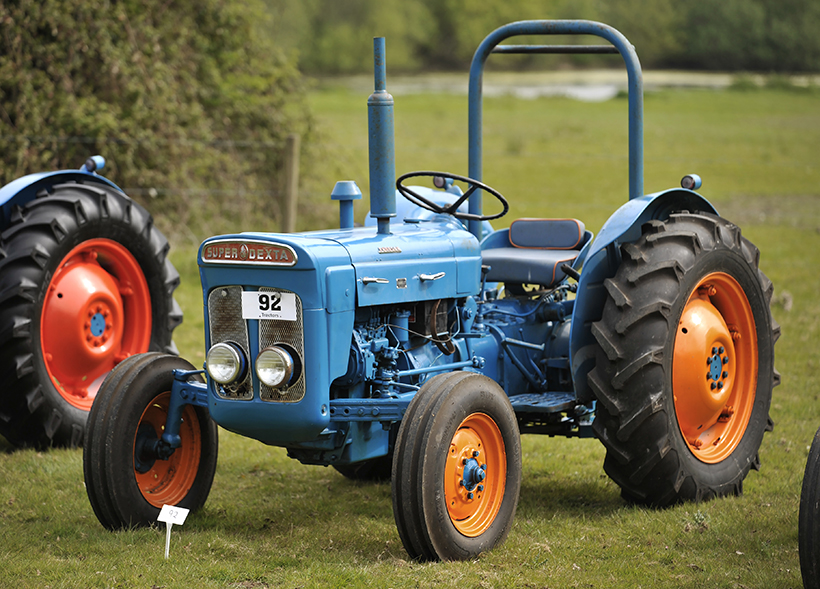 The Fordson Super Dexta is becoming an increasingly desirable machine, and we’re sure that D Kidd’s very appealing, 1964 model drew many admiring glances. 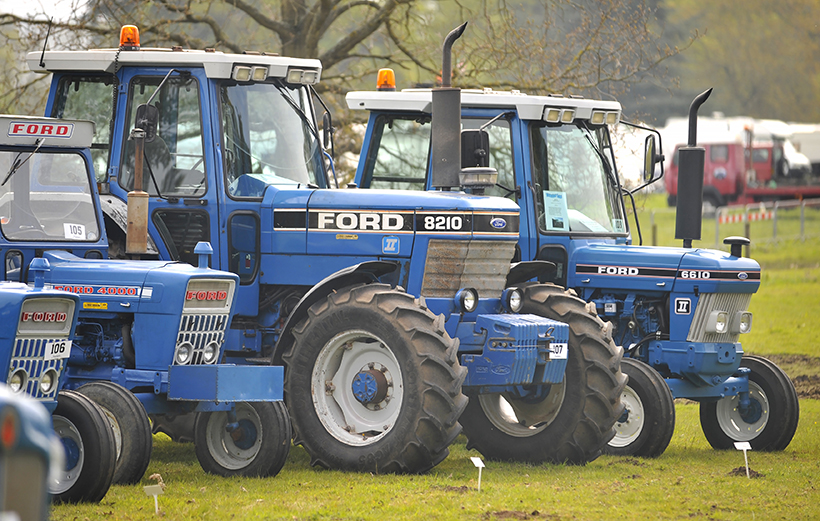 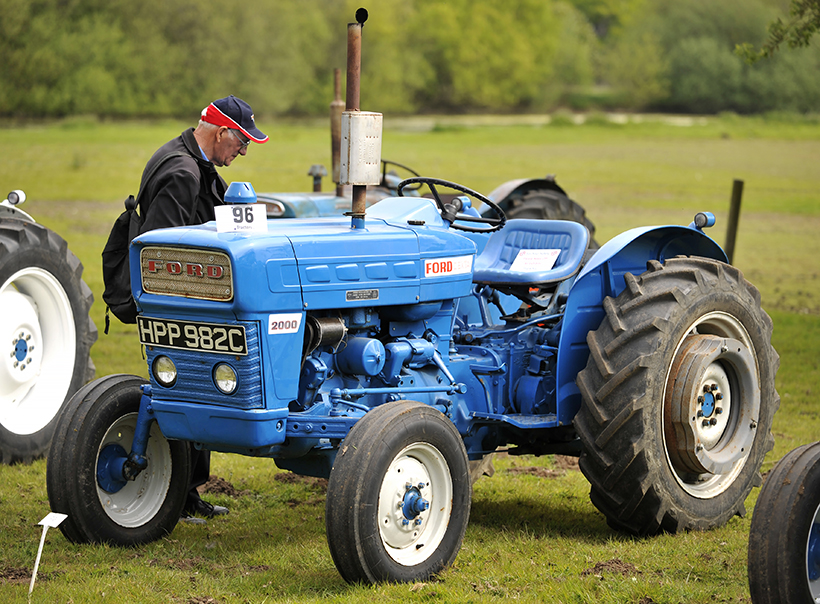 You don’t see too many Ford 2000s on the show circuit, so we were pleased to get the chance for some close-up time with P Timms’ well cared for – and weighted – 1965 example.

This report if from the latest issue of Ford & Fordson Tractors, and you can get a brilliant, money-saving subscription to this magazine simply by clicking HERE 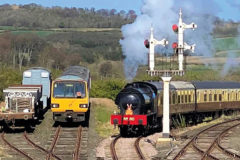 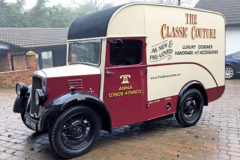