Chris Graham enjoys a memorable day at the Old Timer Tractor Rally near Ludlow, among the beautifully aged ranks of pre-1950s tractors. 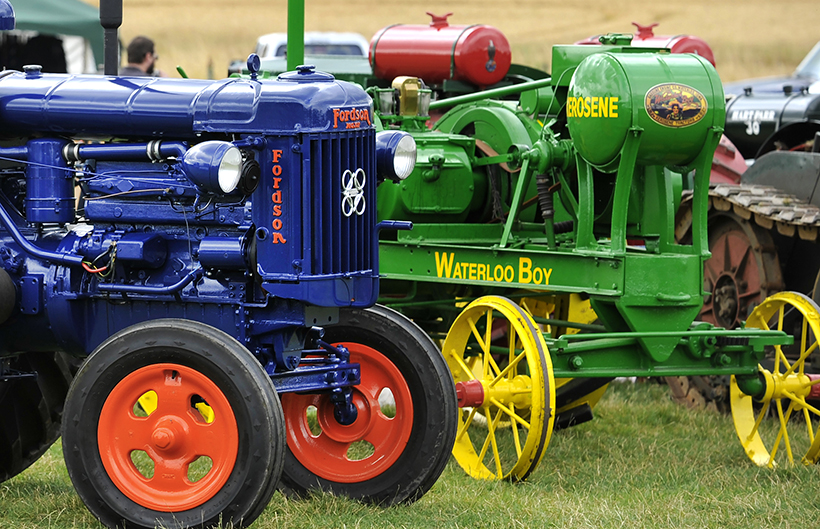 Old Timer Tractor Rally: There wasn’t much topcoat on display at Woofferton, with most tractors proudly wearing their working clothes. However, this pair provided a rare splash of colour; One of the newest tractors at the show, Daniel Owen’s 1949, Perkins-powered Fordson E27N pairs up with one of the oldest, Harry Williams’ 1919 John Deere Waterloo Boy N.

The Old Timer Tractor Rally, which took place for the second time at The Parks in Woofferton, near Ludlow, Shropshire, on July 31st-August 1st, was quite some event. Not only was the variety of tractors on display enough to keep the pickiest of enthusiasts happily occupied for hours, but the event’s format provided a refreshing change from the norm. 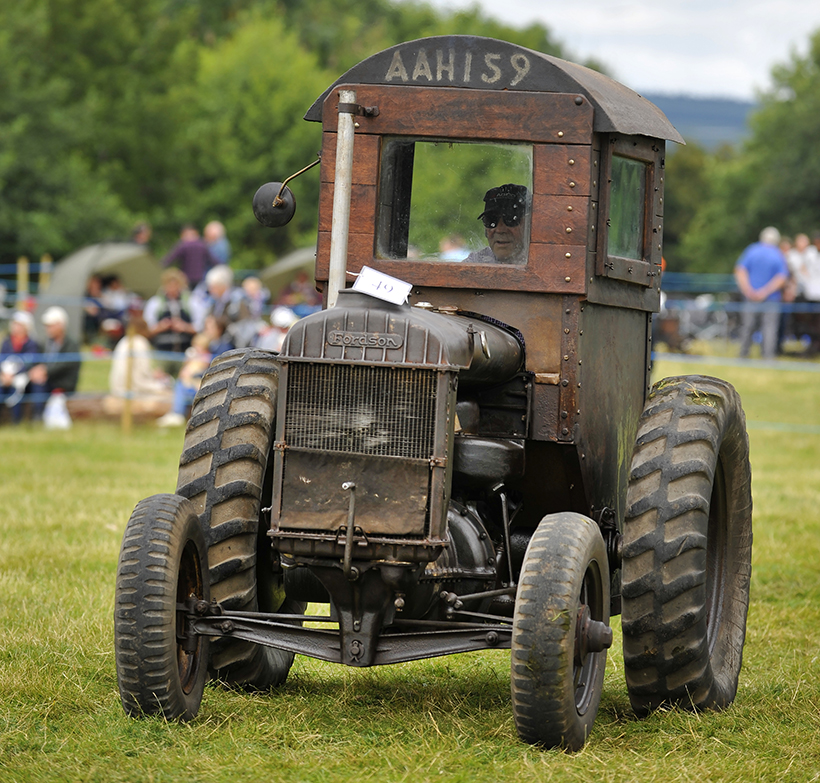 Where did you get that cab?! This is Jonathan Boaz’s, original-condition, 1935 Fordson Standard N, which spent its working life in the fens and was then laid up in 1962.

Organisers Edward Price and Chris Tranter operate a kind of ‘open arena’ system, which enables vehicles to come and go as they please. Instead of setting a rigid program of parade events for each day, exhibitors are permitted to take their vehicles into the ring as and when they wish, which helps to ensure an ever-changing procession of interesting vehicles for the audience to enjoy. 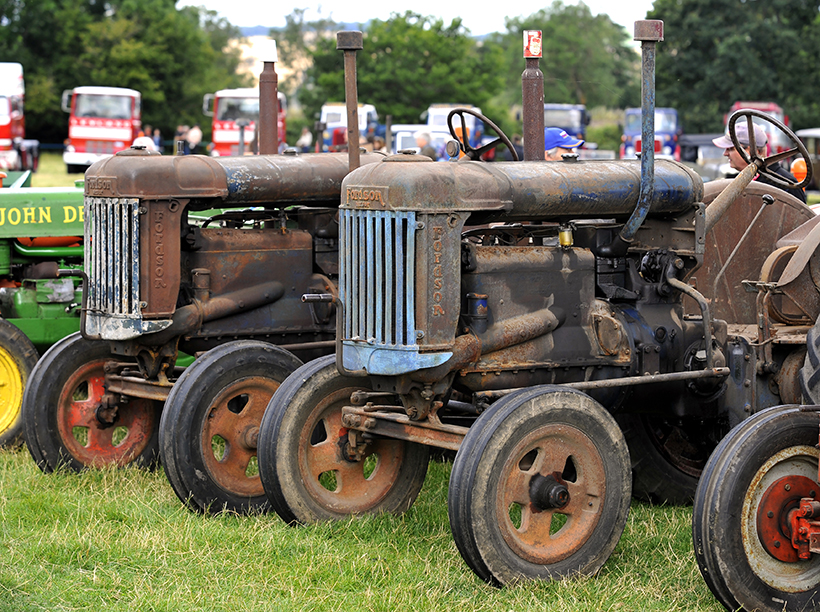 If you like original condition, oily castings and flakey paint, then the Old Timer Tractor Rally really is the event for you!

This was only the second running this event but it already seems well established and, hopefully, it’ll become a popular regular in the events calendar from now on. Here’s a selection of the tractors I spotted at the show, just to give to a flavour of what was there. 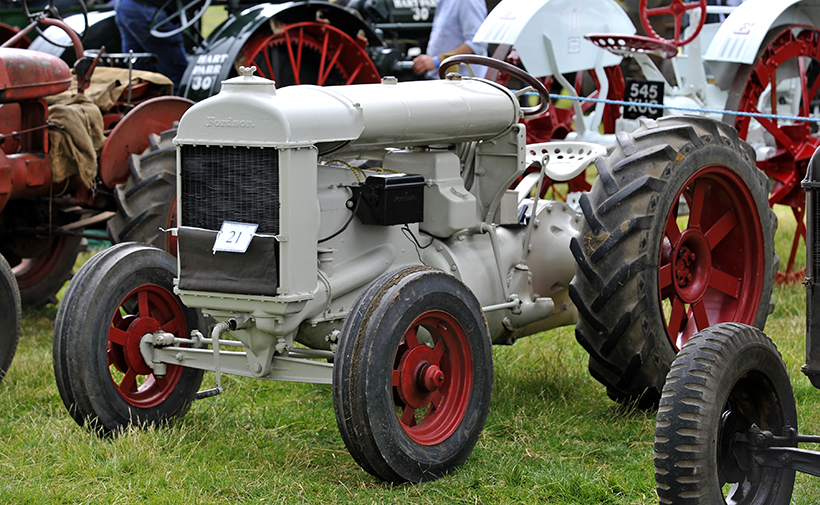 This was one of the few, smartly-painted Model Fs on show; a 1923 example owned by Derek Lloyd from Ellesmere, in Shropshire. 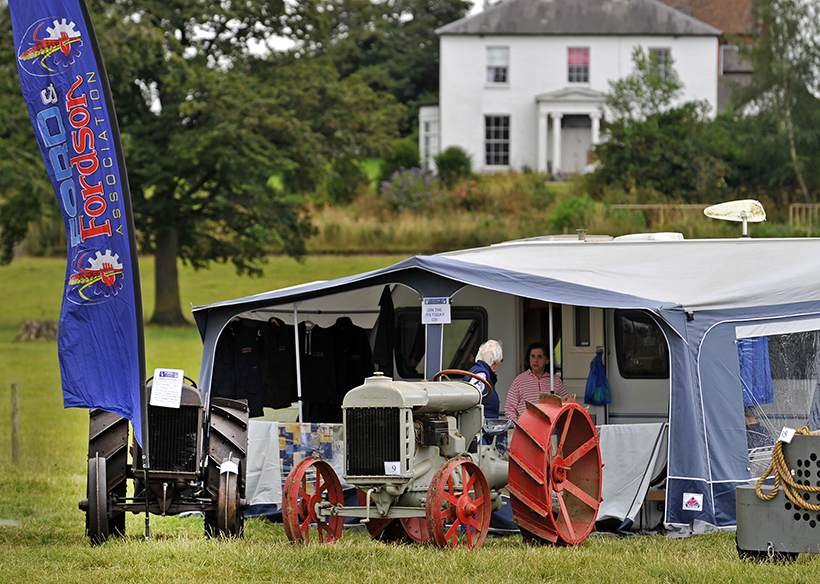 The show was supported by the Ford & Fordson Association, with its stand being superbly run by Margaret and Derek Badham. One of the interesting exhibits on the stand was Margaret’s 1927 F narrow vineyard conversion (on left), which spent its working life in the south of France. The stand did get busier later in the day… honest! 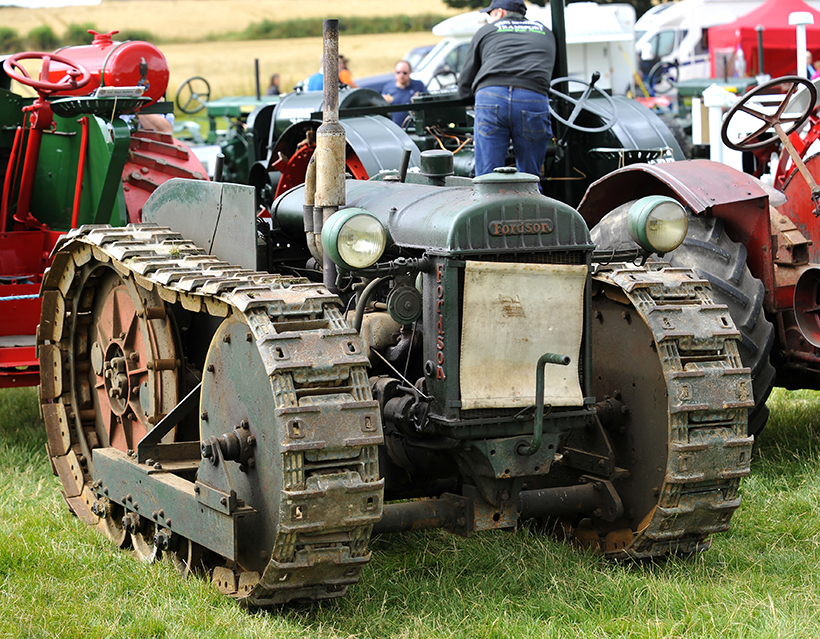 Although unnumbered, judging by the listing in the show programme, this is Colin Owen’s 1941 Fordson Standard Roadless Crawler. Unfortunately, I didn’t see it running. 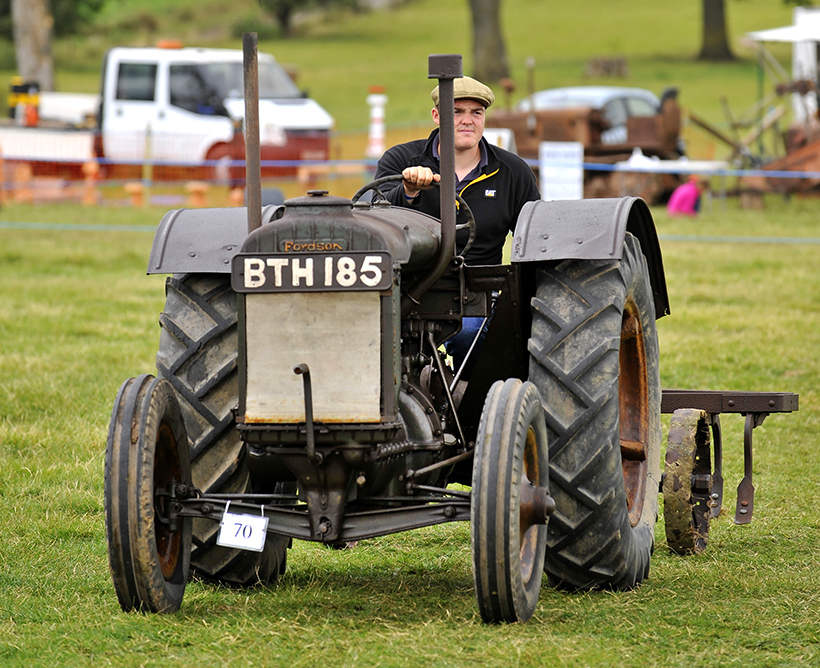 This 1940 Fordson N is an orchard version that was converted by Weeks, and is now owned by Richard Bateman, from Gorslas, Llanelli. 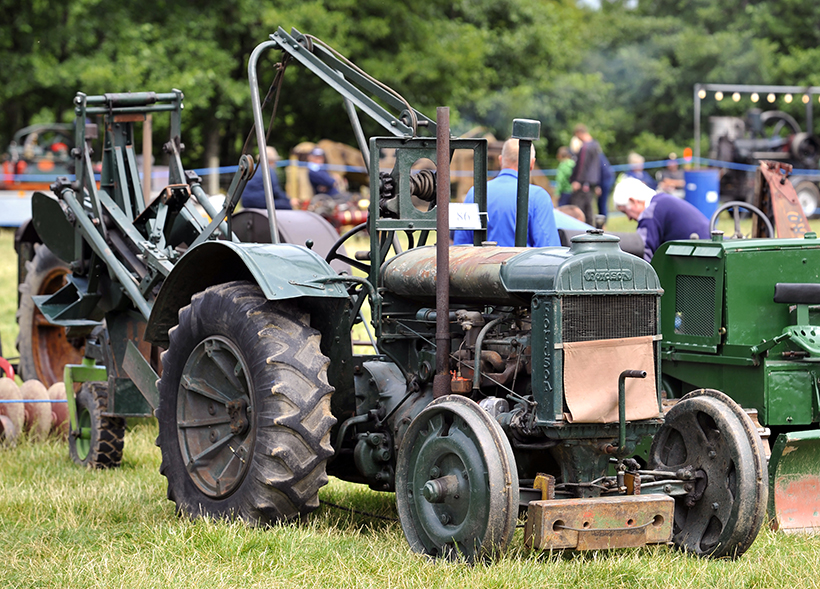 Another N, this time a 1943 model shown with a Henderson trencher on the back. It’s owned by Anthony Stokes, from Herefordshire. 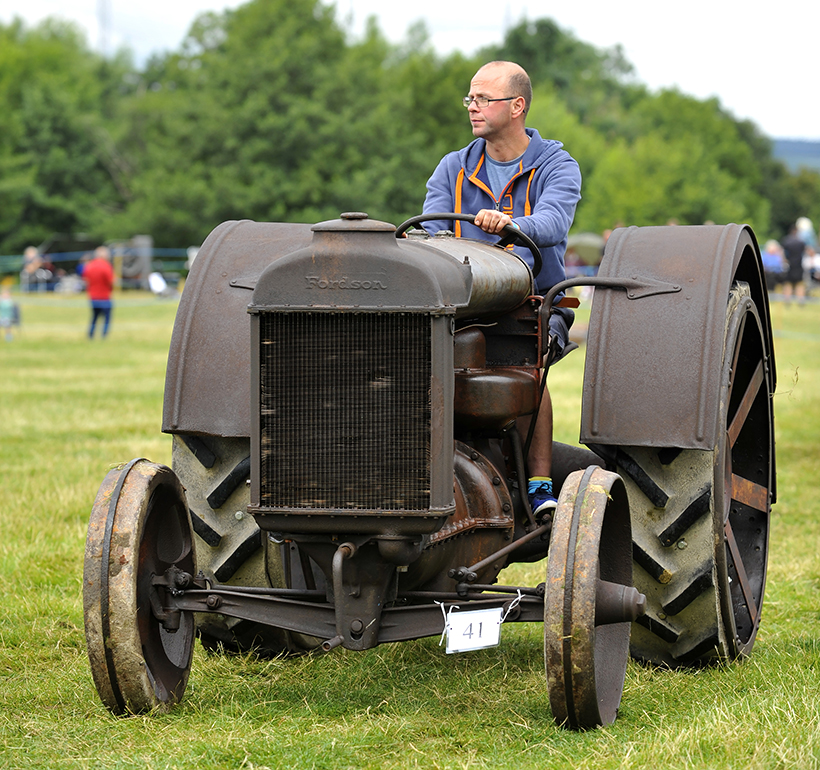 This is a 1930 Irish-built Standard N longwing. It was restored in 2020 by its present owner, Wyn Mathias, from Glogue, Pembrokeshire, using doner parts. 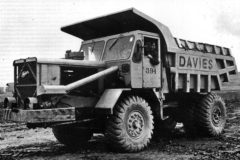 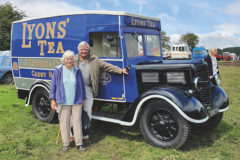