Several railways and the Terrier Trust are organising a series of events to celebrate 150 years since the first ‘A1’ 0-6-0T Terrier was built. 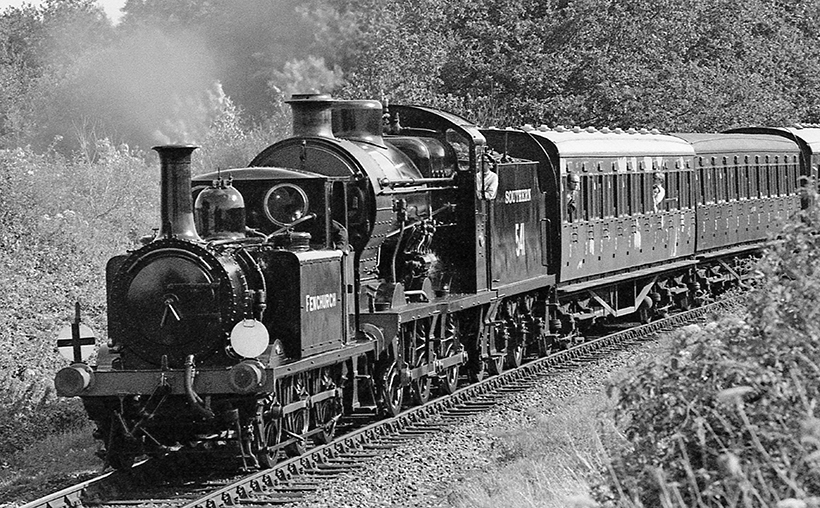 Fifty Terriers were built between 1872 and 1880 and, amazingly, no less than 10 of these engines have been preserved. All of them were preserved in working condition, rather than rescued from scrapyards, equalling 20% of the class. That’s an incredible proportion when you consider that all other Victorian classes can only boast one or two examples reaching preservation. Only three other LBSCR engines are preserved; Gladstone (preserved as early as 1927), the Bluebell Railway’s Birch Grove and the Isle of Wight Railway’s E1 Burgundy.

Those currently in working order include Bressingham Steam Museum’s SR green No. B662 (ex-Martello); The Kent & East Sussex Railway’s No. 32678 (ex-Knowle) with plans to also debut No. 70 Poplar; The Isle of Wight Railway’s No. W11 Newport, with plans to return No. W8 Freshwater, while the Bluebell Railway’s first of the class No. 72 Fenchurch is in the final stages of overhaul. Together with static classmate No. 55 Stepney, Fenchurch will be returned to Stroudley’s ‘Improved Engine Green’ ochre livery in order to match Stepney’s livery.

The Stroudley A1s were originally designed for the East London line which was lightly laid and didn’t carry much traffic. The first six were built with condensing equipment from late 1872 for these services. While Fenchurch was the first into service, Wapping was constructed earlier.

Their fast acceleration provided such an improvement that ridership and train lengths grew to an extent that they had to be replaced by the larger Stroudley D1 0-4-2Ts. The Terriers moved elsewhere and their condensing equipment was removed. It is ironic that the last D1 was scrapped in 1951 whereas many Terriers outlasted their replacements. The total of 50 was more than were needed for London commuter trains, and they soon spread to other parts of the system. 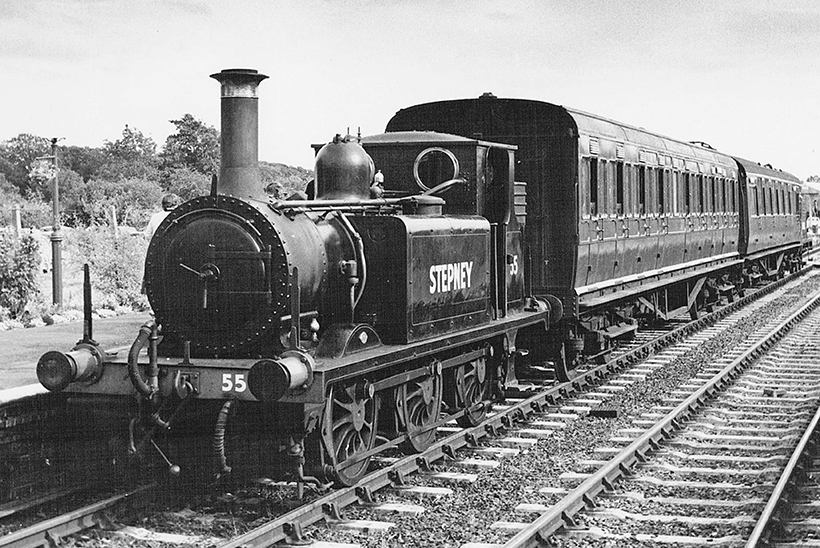 After 30 years of service, the boilers of the A1s were giving cause for concern. A rebuild including a new boiler and an extended smokebox was devised by Douglas Earle Marsh. It was only after his resignation that authorisation was received for the first 12 rebuilds (1911-1913) with four more just after the First World War. In line with LBSCR notation, the rebuilds were designated A1X.

The first casualty was pioneer Fenchurch (then still an A1) which was sold to the Newhaven Harbour Company in 1898.

By the Grouping in 1923, 17 had been scrapped (eight by their new owners) and another 17 were still in service with other operators. Twenty-three Terriers entered service with Southern, including the ex-Isle of Wight, LSWR and SECR Terriers.

No. 55 Stepney was withdrawn in 1925 and scheduled for scrapping. The growing success of the rail-motor concept provided a reprieve and the engine was reinstated in 1927.

Thirteen A1Xs were transferred to BR from the Southern, along with A1 Boxhill which was preserved in 1946, and their usefulness on lines such as the weight-restricted Hayling Island branch, ensured their survival into the preservation era.

This news item comes from the latest issue of Old Glory, and you can get a money-saving subscription to this great magazine simply by clicking HERE 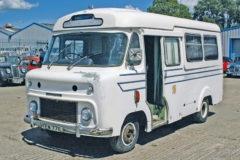 Values of light commercial vehicles on the rise! 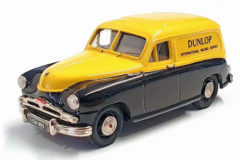