Sir Ernest Shackleton’s 1901 RSS Discovery, the ship that took him on his Antarctic expedition gets a welcomed financial boost. 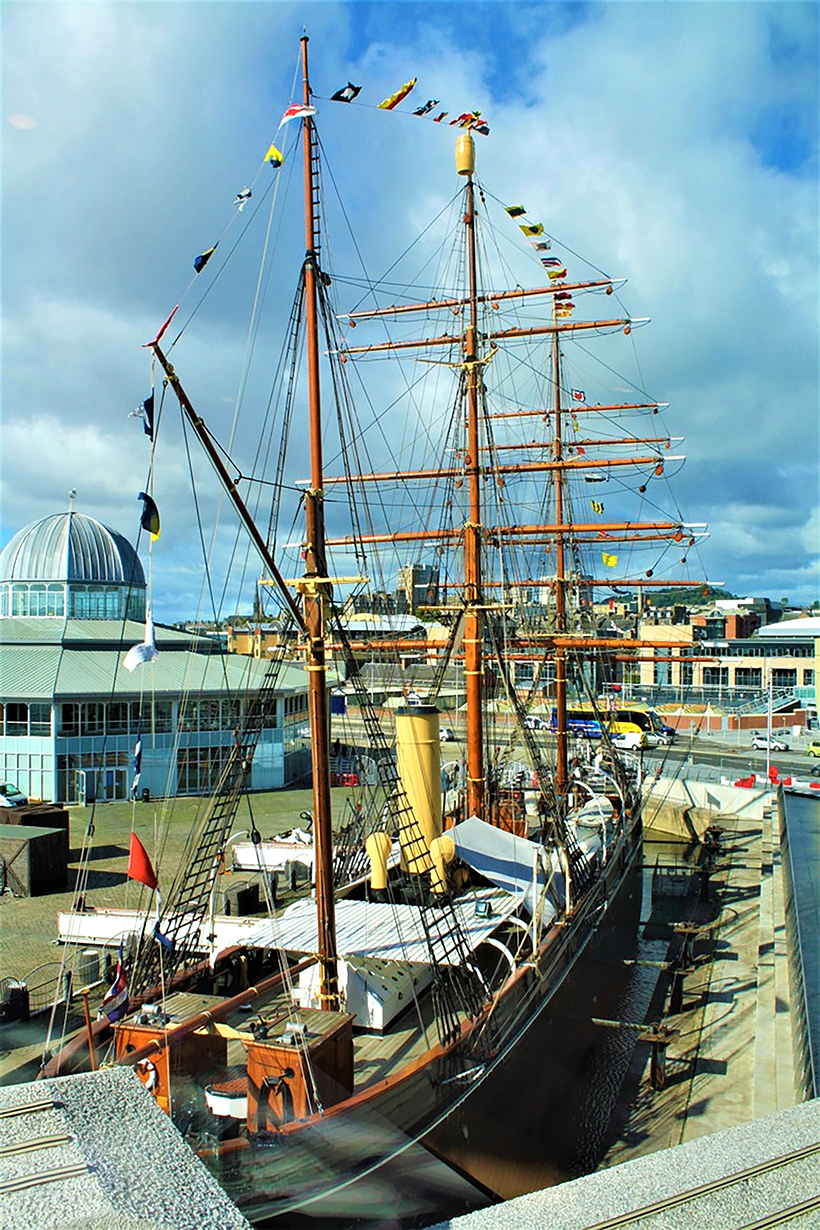 The 1901 RSS Discovery is a major tourist attraction in Dundee, and the ship’s future is now assured.

RSS Discovery, the legendary ship which took Sir Ernest Shackleton and Captain Robert Scott on their pioneering Antarctic expedition between 1901 and 1904, is set for a £12m boost. It will see the 1901-built vessel further conserved and backed by an enhanced Discovery Point beside her waterfront berth.

Half of the funding has come from the Scottish Government and the National Lottery Heritage Fund, while the owner –  Dundee Industrial Heritage Limited – is committed to raising the remaining match funding to allow the project’s first phase, featuring a Dundee Discovery Dome, to be opened in 2022. The remainder, a permanent gallery recalling Shackleton’s expedition on the ship, and a gallery for temporary exhibitions, will follow between 2023 and 2025. Climate change and the part RSS Discovery played in exploring it, allied with Dundee’s impact on climate as an industrial city in the past, will be the theme of the improvements.

Shackleton’s ship was built by the Dundee Shipbuilding Company, and was the last wooden-hulled, three-masted sailing ship constructed in the United Kingdom. She has a specially-strengthened hull to withstand pressure from ice, and a triple expansion engine was fitted to provide the ship with auxiliary power. 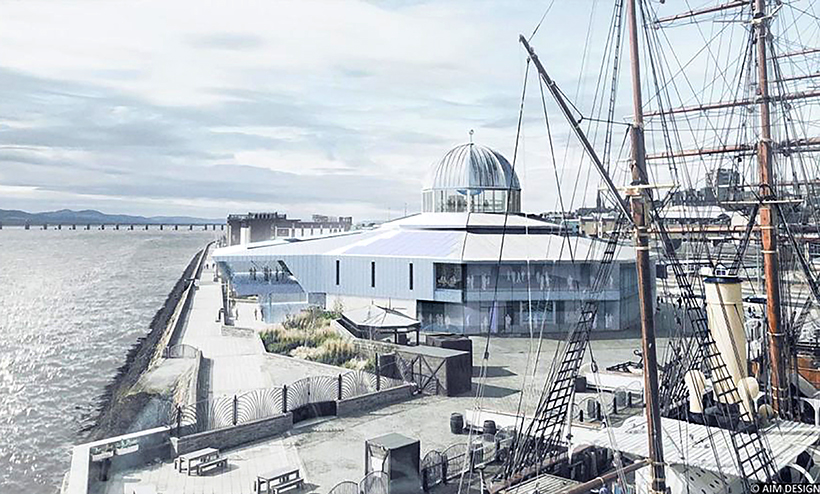 An artist’s impression of the proposed new project for RSS Discovery. (Pic: AIM)

After the Shackleton expedition, the ship fulfilled a number of roles, was recognised as being of national importance, and was berthed on the River Thames before being saved from the breaker’s yard by the Maritime Heritage Trust in 1979. The ship returned home to Dundee in 1985, when she passed to Dundee Heritage Trust.

Exhibited in a purpose-built dock in 1992 on Dundee’s waterfront, the ship has since been a major attraction in the city and meeting its further conservation needs, identified by a specialist survey last year through the project funding, will continue to anchor Discovery’s place in maritime history, both locally and nationally.

Dundee Heritage Trust chairman, Jim Pettigrew, said: “We are delighted that Discovery Point will be revamped thanks to the funding we’ve secured. It will boost tourism and jobs, as well as continuing to preserve a famous part of our maritime and industrial heritage. This is a vote of confidence in our plans, and we look forward to completing the project.” 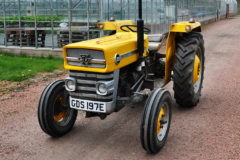 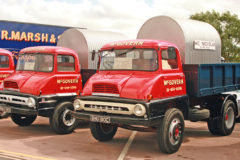