We report on the enhancements being made to 1903 Peckett 0-6-0 engine, Jurassic, to boost her performance for 2022. 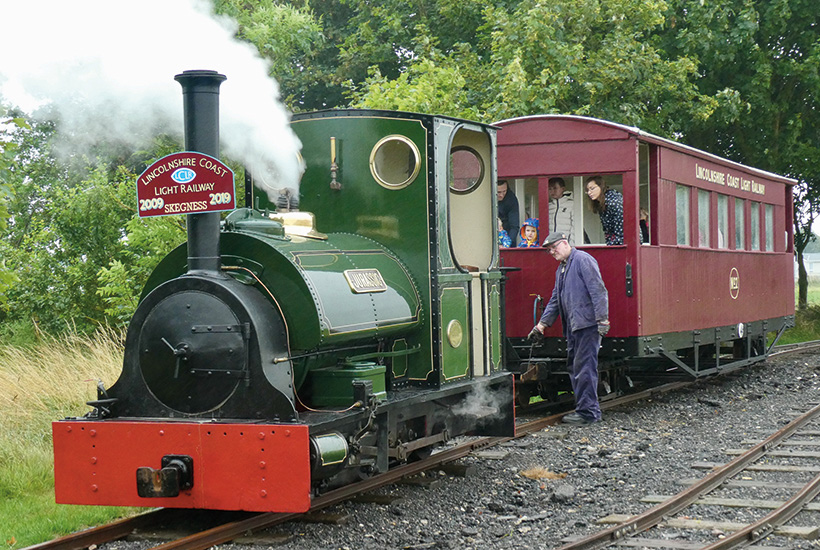 1903 Peckett 0-6-0 engine: Jurassic is being modified so that she’ll be able to pull three-coach trains this season. (Pic: John Raby)

Jurassic, the Lincolnshire Coast Light Railway’s Peckett 0-6-0ST No. 1008 of 1903 ex-Southam Cement Works, is receiving some attention to enhance her performance for the 2022 season. Although Jurassic now leads an easier life at Skegness Water Leisure Park she is 119 years old and in 2022 the LCLR will be asking her to haul three-coach trains, rather than the previous one or two coaches.

To get her ready for this, winter work is taking place involving the chimney and steam pipes, the regulator and the air compressor.

Chimney, main steam pipes and blower pipe
Peter Balderston, volunteer engineer, gives the background: “The chimney had a crack on the bottom flange. Upon inspection a weld had been attempted in the 1980s to ensure the chimney was secure. Over time a crack in the weld had got worse, and a piece of the flange was now virtually broken away from the base. The old weld was removed, cleaned up and the piece welded back in. Welding cast iron is a skilled task, and takes time and patience, hence the use of a specialist who did a very nice job. The chimney has now been returned from the welder, and now looks much more secure. Before refitting we have taken the opportunity to tighten the bolts holding down the main steam pipes. Hopefully, this will improve steaming as the smokebox vacuum should be maintained.”

The regulator
Mick Allen, who has been working with Peter on the improvements said, “The regulator was causing speed control problems so the slackness in the linkage is being remedied and the valve repositioned.” Drivers have found it difficult to adjust speed smoothly using the regulator handle and after careful inspection, volunteers Peter and Mick have made a new linkage and according to Peter, “The revised regulator linkage has been trial-fitted. We can now alter the position of the regulator handle relative to the position of the valve. It may take a couple of steamings to determine the best position.”

Air compressor
Jurassic as built only had a hand brake but to meet modern passenger train standards it requires air braking. To do this a pinion was placed on the rear axle which drives a compressor via a chain to built up air pressure in the tank. This only works when the loco is in motion so it is important that air pressure is built up quickly and maintained while the loco is hauling an air-braked train. Peter said, “In 2021 the chain drive to the air compressor failed on several occasions. The repair has involved overhauling the compressor, fitting a tensioner and a new chain and improving the fit of the pinion to the rear axle. It is hoped that these improvement will mean that Jurassic can maintain air pressure while operating three-coach trains.

“Once work on Jurassic is completed, she will be test steamed to see whether the modifications have been successful. This steaming is likely to be in late February or March after the danger of frost has receded so that we don’t need to drain down the boiler after the test.”

Jurassic should be back for the Queen’s Platinum Jubilee long weekend on Saturday 4 June  and then every Saturday  from 16 July-September 3. For more information you can visit the website at lclr.co.uk.

This item comes from the latest issue of Old Glory magazine, and you can get a money-saving subscription simply by clicking HERE 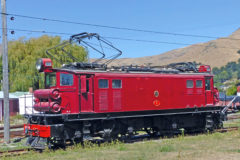 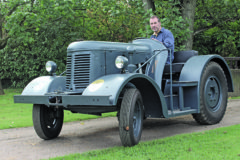