Tim Major reports on the return to service of 1930-built London Transport tram No. 1858 at The East Anglia Transport Museum. 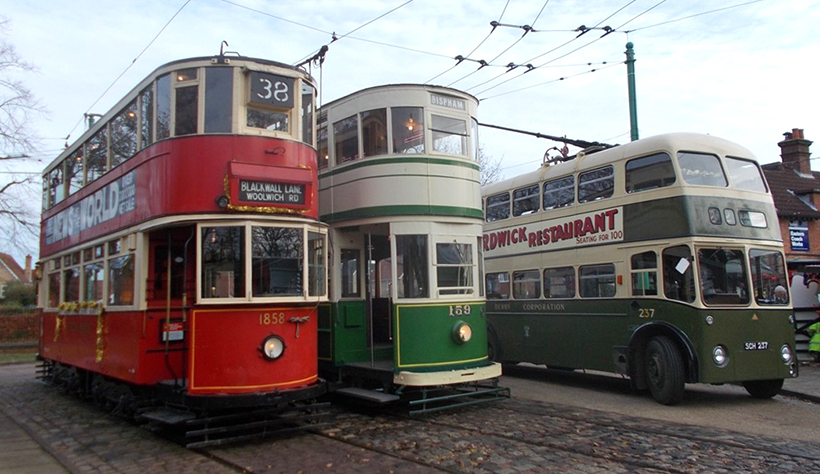 1930-built London Transport tram: No. 1858 (left) on its return to service, seen at the Chapel Road terminus in company with Blackpool Corporation 159 and Derby trolleybus 237.

The return to service of 1930-built London Transport tram No. 1858, follows extensive works to the ‘A’ end controller and to the axle box horn ways. The car arrived in Suffolk in 1964, following a period on display at Chessington Zoo, in London, after its withdrawal from service in July 1952. 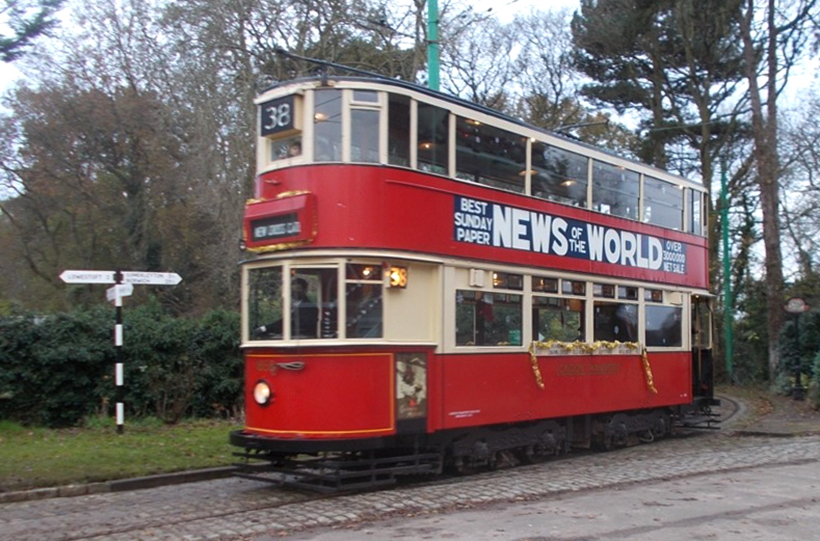 After extensive work, No. 1858 is seen passing Woodside before entering the Woodland Tramway on its first service run, on December 11th, 2021.

No. 1858 was one of 50 cars bought by the London County Council Tramways in 1930, to work the steep Dulwich routes, and is fitted with hand and magnetic brakes together with a special electric ‘run-back’ brake for extra safety on hills. 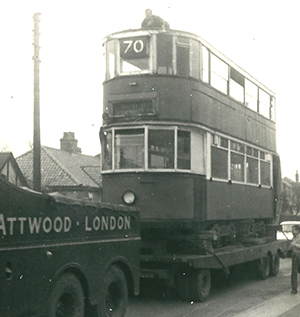 This is how to move a tram, 1964-style! No. 1858 loaded on a trailer nearing the end of its three-day journey to Carlton Colville, here passing The Ship public house on Stradbrooke Road, Pakefield, just a couple of miles from its final destination.

The tram was acquired privately for preservation in 1952, and was possibly the first tramcar acquired by an individual, at a time when there were no museums to accommodate them, hence its move to Chessington Zoo and its siting in a paddock vacated by a bison! 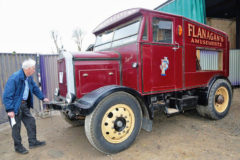 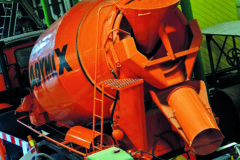