Due to Covid-related disruption during the summer, 1943 HMS Medusa exercised with the Royal Navy Coastal Forces squadron. 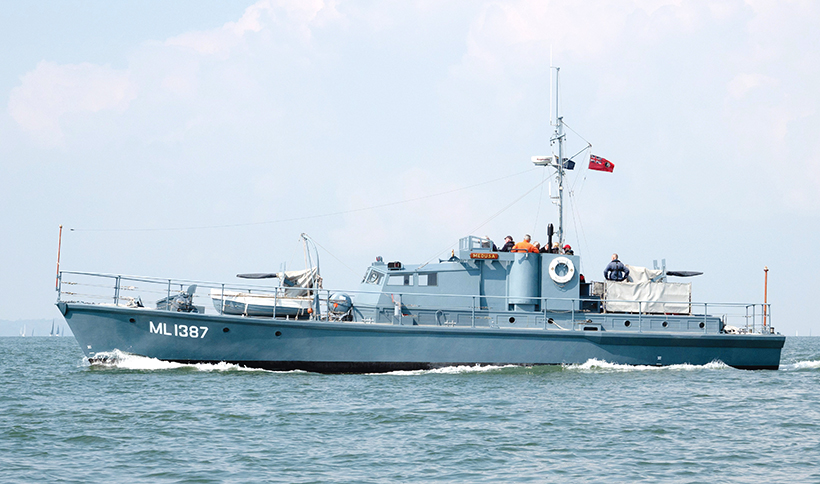 The Harbour Defence Launch HMS Medusa ML 1387 took part in an exercise off the Devon coast with the Royal Navy Coastal Forces squadron in July.

Her planned itinerary for the summer, which included a visit to the Channel Islands for the liberation celebrations, and to Ouistreham for the D-Day commemorations, was cancelled due to Covid, so Medusa set off from her base in Gosport on July 1st for Weymouth, Dartmouth and Plymouth, where she joined the naval squadron for their manoeuvres in the Channel.

Built in Poole in 1943 by RA Newman, Medusa was one of 464 Harbour Defence Motor Launches (HDML) designed to provide an offshore anti-submarine screen for harbours, as well as for convoy escort, offensive operations and agent landing and recovery.

She is the only one of her class remaining in original and seagoing condition. Constructed entirely of wood, she has diesel engines which give her a speed of 12 knots, and she has a massive range of 2,500 nautical miles.

Today, she’s owned by the Medusa Trust, which is committed to keeping her operational as an inspiration for the young, a tribute to veterans and a living museum of Coastal Forces history. 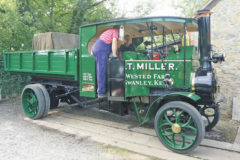 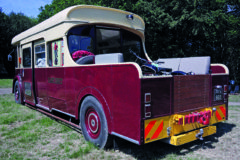