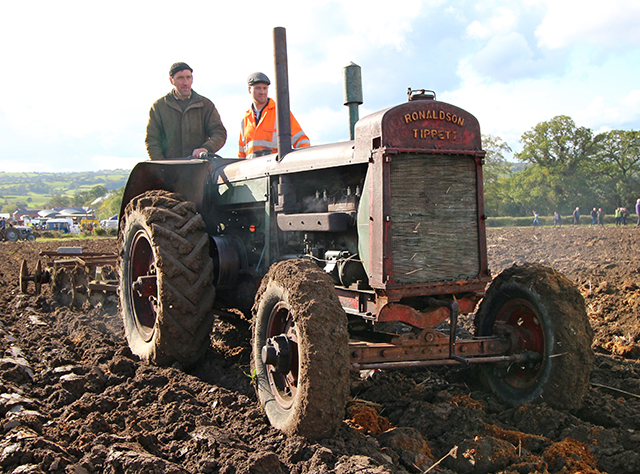 This 1922 Ronaldson Tippett, made in Australia, is an unusual tractor – owned by Robert Campbell from Kilkeel in Co. Down.

The annual Armagh Down Vintage Rally took place on October 12th, 2019, and was hosted by Alan Gillespie on his farm close to Loughbrickland, Co. Down, writes James Connolly.

The weather was fine on the day, with bright sunshine in the morning and a shower of rain arriving late in the afternoon when proceedings were drawing to a close.

It is always good to see tractors and machinery at work or on display that you have not seen before. One example of this at the Armagh Down Vintage Rally was a 1922 Ronaldson Tippett tractor from Australia, which was working in the demonstration field pulling a disc harrow.

Another machine that was unusual and on display was a 1950s’ Fisher Humphries hedge cutter. This was fitted with a saw blade powered by a red David Brown 990 tractor. In the working field there was a wide variety of tractors at work, with ploughs, discs and cultivators.

With a threshing demonstration also taking place, plus the interest generated by tractors being tested on a dynamometer, this was a very enjoyable and interesting rally to attend.

The club was raising money for the St. John Ambulance service – a very worthy cause and one that it has supported for a number of years. 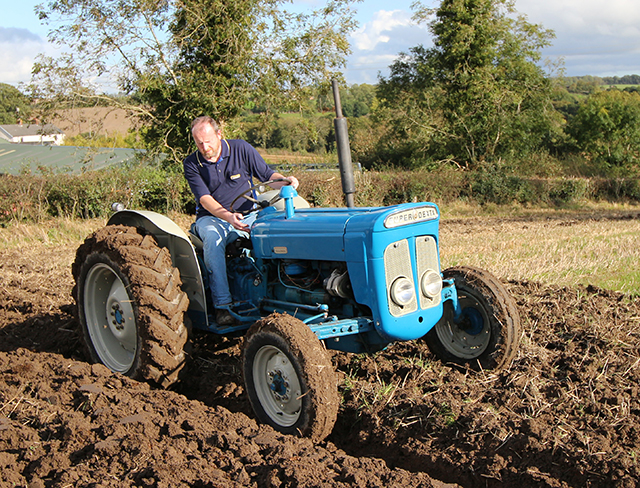 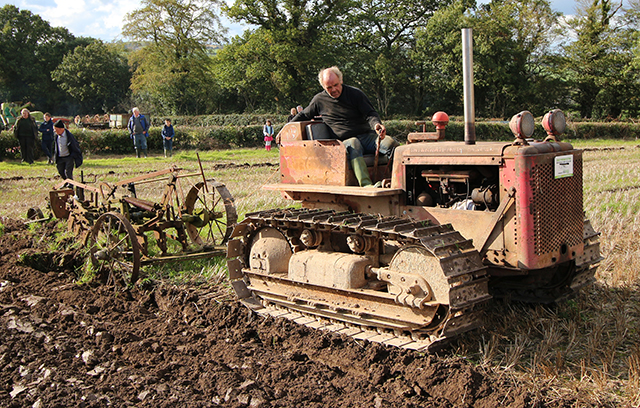 Alan Gillespie, host for the day, in action with his 1945 International TD-9 crawler and Ransomes TS46 trailed plough 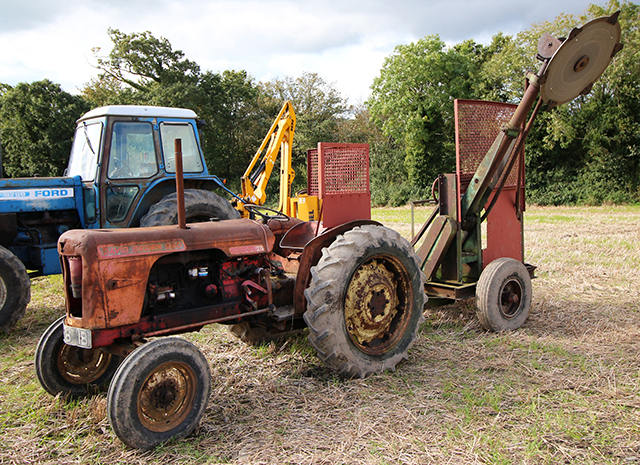 This 1950’s Fisher Humphries hedge cutter, complete with a saw blade head, is powered by a David Brown 990. Health & Safety was evidently more relaxed in those days! 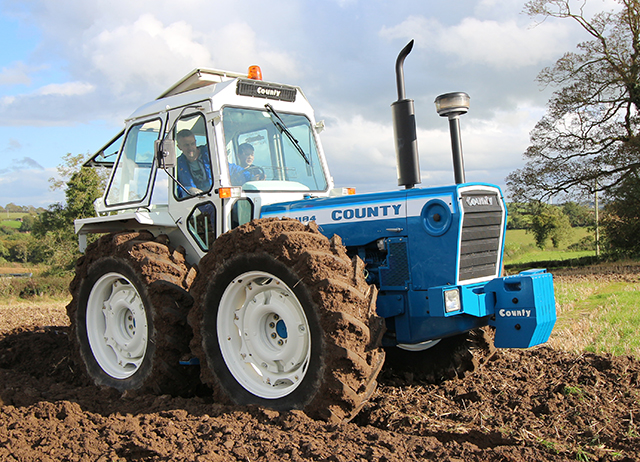 Stephen Lennon, from Loughbrickland in Co. Down, with his superb short-wheelbase County 1184 and Kverneland four-furrow spring-release plough 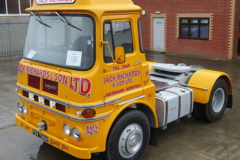