We report on the Bluebell Railway’s new arrival; an engine that was almost lost when it was dismantled back in the mid-1970s. 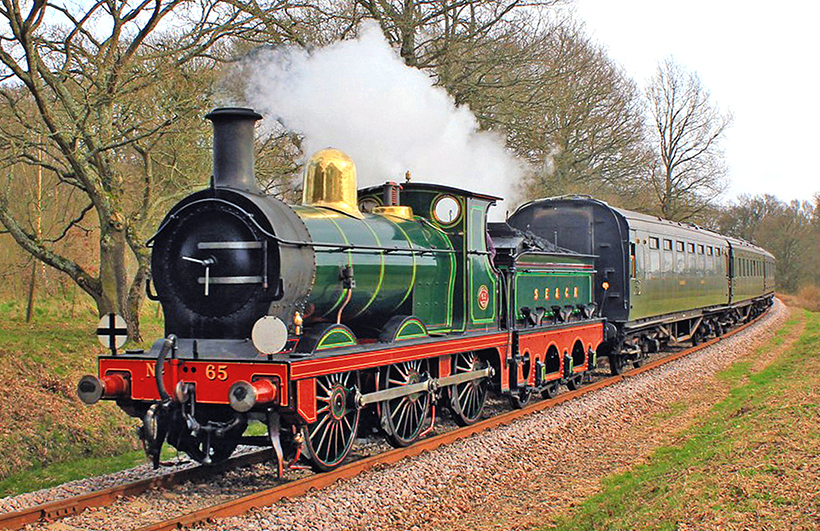 The Bluebell Railway’s charitable trust has acquired 1896-built O1 Class No. 65, the last surviving South Eastern Railway locomotive, rebuilt by the SECR in 1908, from the family of the locomotive’s late owner.

It has been owned by the Lewis-Evans family since purchase from BR in 1963 and was brought to Bluebell in 1997 under a loan agreement.

When the South Eastern Steam Centre at Ashford closed in 1976, the locomotive was dismantled and spirited away to prevent it being seized by creditors and sold in lieu of rent owed. 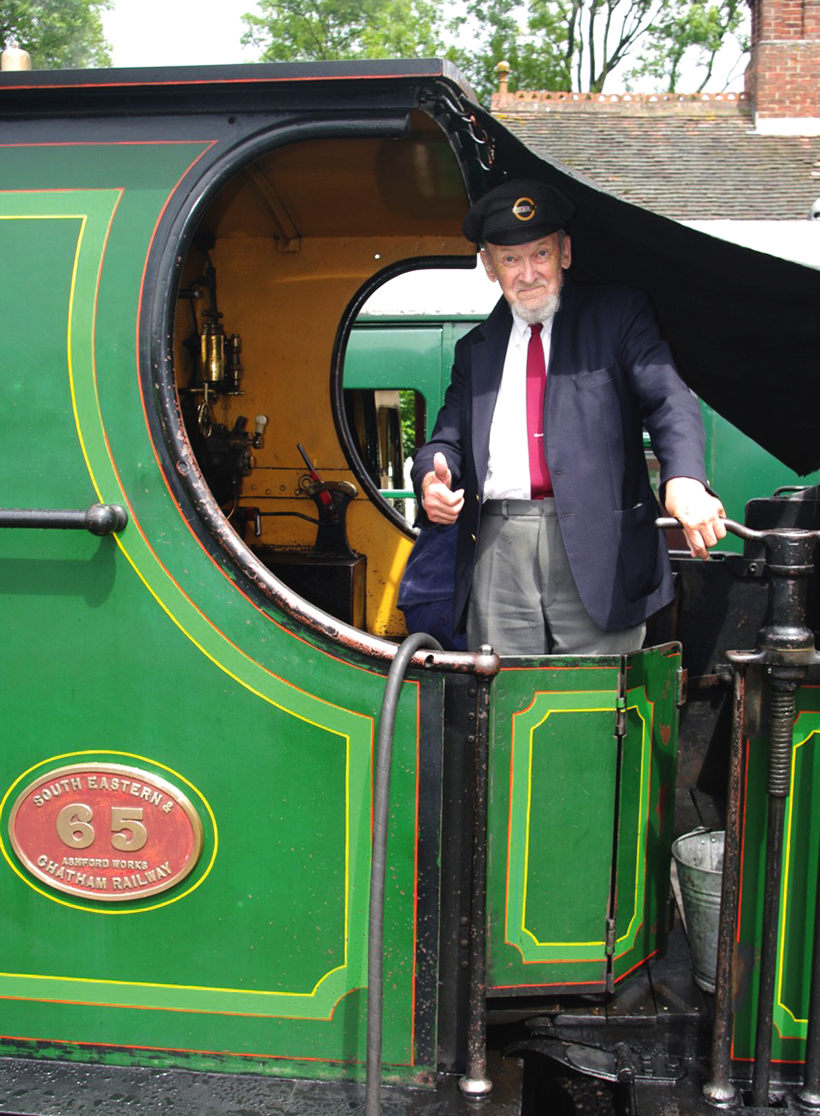 The saviour of the O1, the late Esmond Lewis-Evans, on the footplate of No. 65 at Sheffield Park. (Pic: Bluebell Archive)

When it disappeared, there was only one person that knew the whereabouts of all of its component parts – Esmond Lewis-Evans. He was the rescuer of the locomotive at the eleventh hour, in 1964.

At the end of 2021, the railway was advised that Esmond’s surviving family wanted to sell the locomotive and the Bluebell Railway Trust has been able to purchase the locomotive for an undisclosed sum. 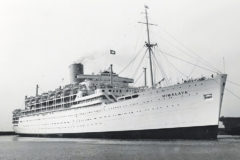 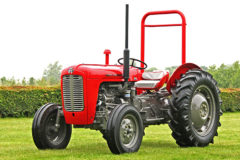