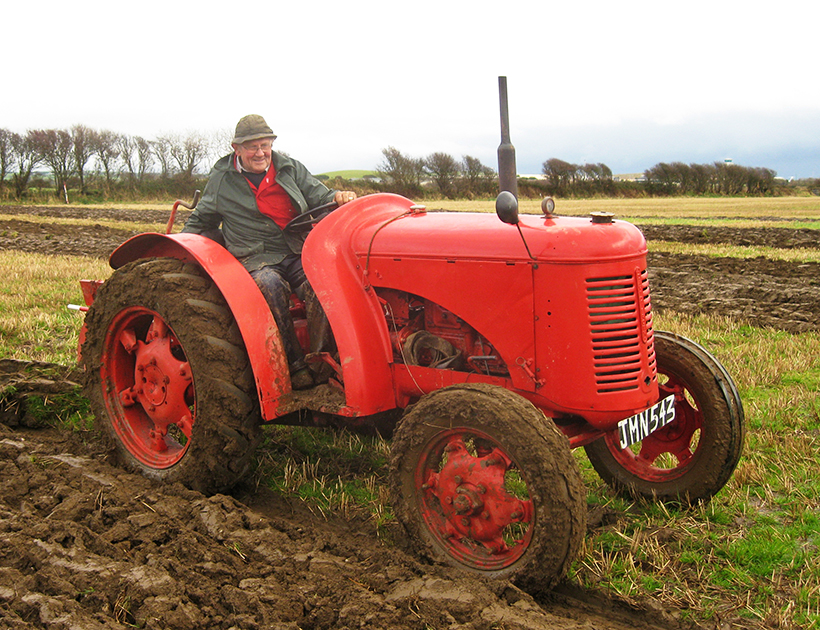 Sadly we have to report the death of David Corkish, fondly remembered as one of the founder members of the Isle of Man’s Southern Vintage Engine and Tractor Club, which was formed in 1984. David, who died on March 31st, 2020, at the age of 84, was reportedly one of the first victims of Covid-19 on the island.

He became the club’s secretary, and held the post until he stood down in 2014. His late wife, Rose, was also the club’s treasurer until 2014, and sadly she died in August 2017.

David was raised in a rural community, and one of his first jobs was working alongside the local blacksmith near Ballacraine Crossroads, on the edge of the TT Course. David, like a lot of men in those days, did his National Service, then went on to join the Isle of Man Road Services – the red buses in those days. David stayed with the buses as a driver when they were nationalised, and remained there until he retired.

During the late 1980s and early ’90s, David and Rose organised a yearly trip off the Island, for club members to visit the Astle Park and Driffield rallies. These were always greatly appreciated. David was the coach driver, as the club hired a single-decker bus for these trips.

David was very enthusiastic about his stationary engines, and enjoyed displaying them at various events. He also enjoyed competing in the local ploughing matches, using his David Brown Cropmaster and, with the late John Costain, he and others arranged for the European Vintage Ploughing Championship Match to be held on the Isle of Man, in early September, 2007.

The Southern Vintage Engine and Tractor Club would like to send its condolences to David’s three sons; Graham, Ray and Darren, and their families. 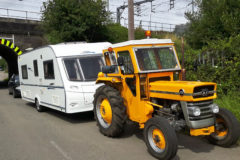 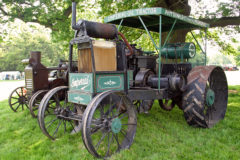