We report on the Epping Ongar Railway’s 10th anniversary celebrations, which took place over the Queen’s Platinum Jubilee weekend in June. 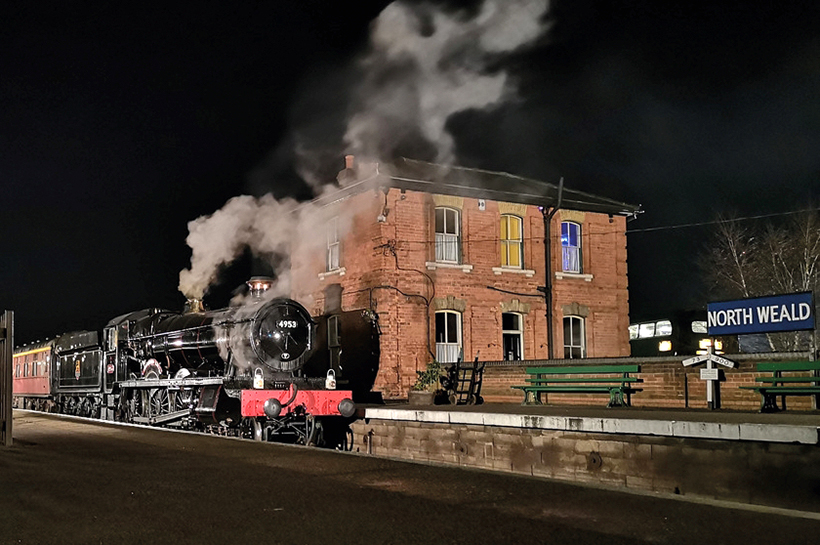 A night shot of Great Western Railway 4953, Pitchford Hall, which was in action during the Epping Ongar Railway’s anniversary events, in an atmospheric night shot at North Weald Station. (Pic: Andy Duncan)

The Epping Ongar Railway celebrated its successful first decade of operations with a series of events on Thursday 2, Friday 3, Saturday 4 and Sunday 5 June, to mark the anniversary of the re-opening of former London Underground line as a heritage railway. 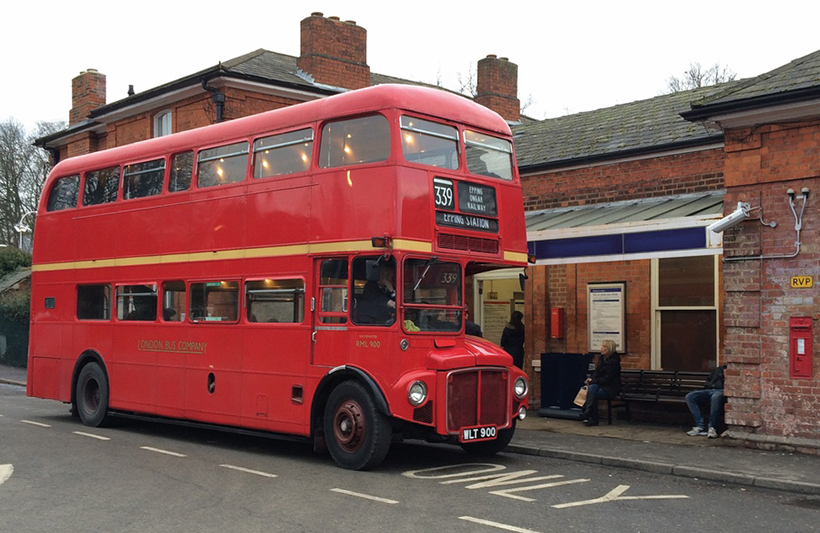 A Routemaster RM 900 waits to pick up passengers outside Epping Station on the railway’s heritage bus service to Shenfield. (Pic: Epping Ongar Railway)

The events also included the launch of a book to mark the 10th anniversary of the re-opening, as well as a photographic exhibition of the line both before and after preservation. As usual, the railway’s highly-popular heritage bus fleet was in action between Epping Underground Station and Shenfield Station, giving connections into TFL Rail and Greater Anglia Services.

Full details of the anniversary events, and all other events at what is almost London’s local heritage line, can be found by visiting the website at: www.eorailway.co.uk 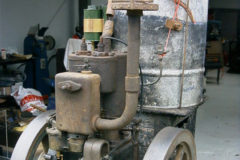 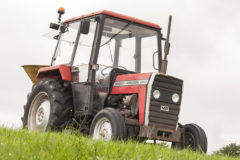