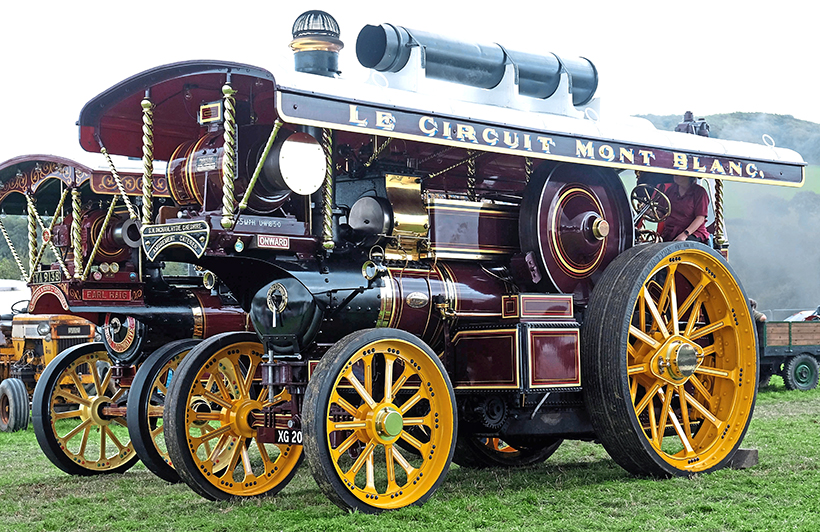 Fowler Super Lion B6 new-build showman’s engine Onward has been sold and moved to Cornwall. The original engine – No.19989 – left Fowler’s works in 1933 and worked for Samuel N Ingham of Cheshire, until it was sold to Pickfords Ltd for whom it worked for 10 years. Then, in 1950, it was sadly cut up for scrap by Cohens. 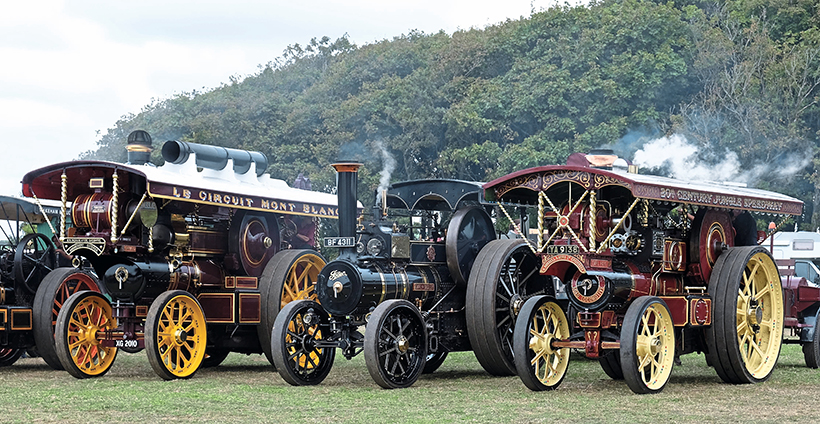 Three of Terry Sleeman’s stable of full-sized engines in the parade ring line up, Onward, the 1907 Foden colonial traction engine/road locomotive (No.1308) Earl of Dudley and Earl Haig.

Terry Sleeman of St. Issey near Wadebridge, in Cornwall, has been acquiring an impressive collection of engines, both full-sized and miniature, all of which are presented in pristine condition. Earlier this year, 1924 Burrell showman’s Earl Haig joined his stable. Terry has harboured a desire to own a Super Lion B6 showman’s, and previous negotiations to acquire one of them did not come to fruition. 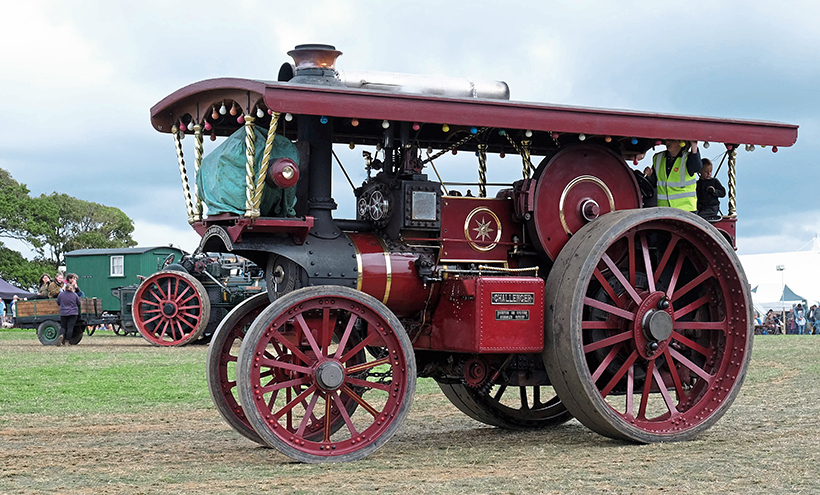 However, earlier this summer, David Eves approached Terry and an agreement was reached for the sale of his Super Lion B6, Onward. The exchange of ownership took place after The Great Dorset Steam Fair and the engine was transported on to its new home in Cornwall. 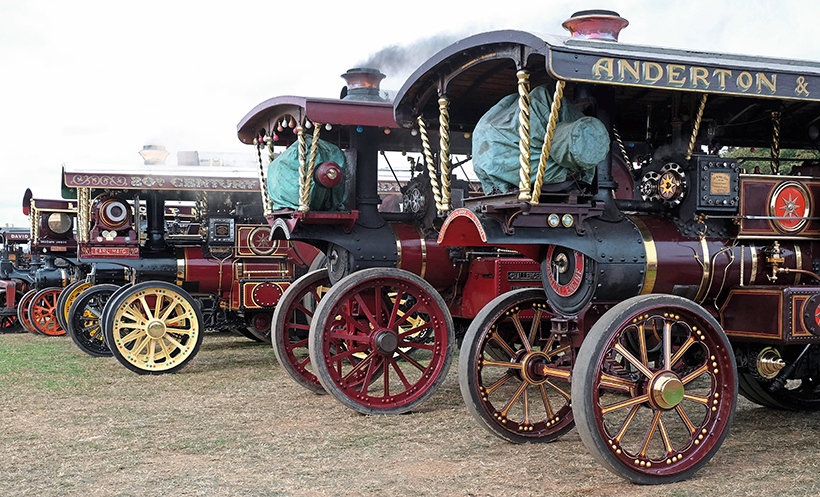 Four out of the nine attending engines were showman’s; the fourth was 1909 Burrell No.3159, The Gladiator.

The first show in Terry’s ownership was a local one – the St. Mawgan Steam & Vintage Rally – to which he was able to ‘road’ the engine. Of the nine machines at the show, four were showman’s; Terry’s Onward and Earl Haig, plus a couple of local engines – the rarely seen 1904 Burrell No.2651 Challenger and a familiar Cornish engine, 1909 Burrell No.3159 The Gladiator. 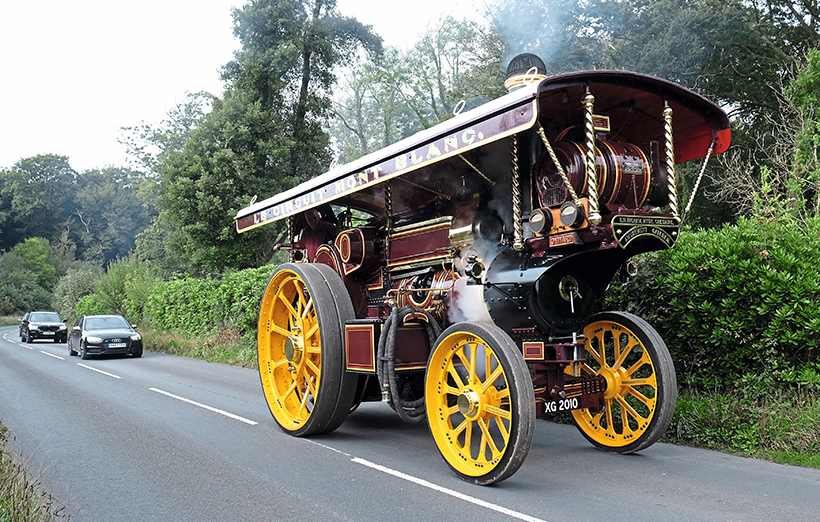 This news item comes from a recent issue of Old Glory, and you can get a money-saving subscription to this magazine simply by clicking HERE 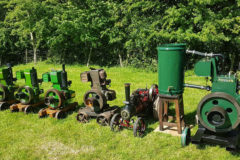 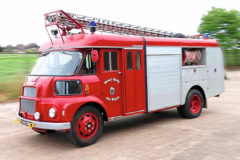