Triple-header steam trains were the order of the day as Kerr’s Miniature Railway closes after 85 years, reports Hugh Dougherty. 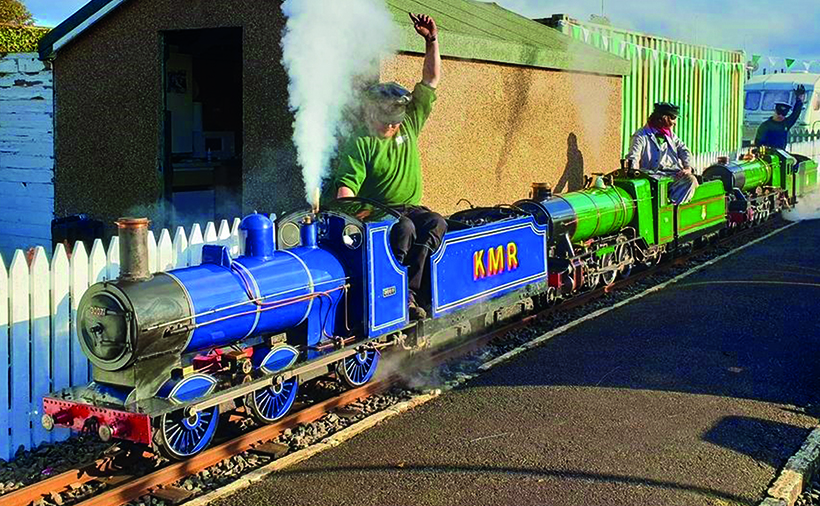 KMR’s own 0-6-0, Firefly, was joined by visiting Pacifics, The Empress and Silver Jubilee, both Bullock-built locos, for the finale. Here, the trip gets ready for the off. (Pic: KMR)

Large crowds queued for a last ride on Kerr’s Miniature Railway – Scotland’s oldest miniature railway, which ran its first train 85 years ago, in 1935. The railway which, in its heyday, carried 20,000 passengers annually, has seen visitor numbers fall away dramatically in more recent times, a decline which has prompted the hard decision to close for good.

The Kerr’s Miniature Railway, which runs alongside the east coast mainline in West Links Park, Arbroath, steamed into history at 6pm on Sunday, October 11th, at the end of a weekend that had been fittingly blessed with excellent weather for the railway’s finale. This was in total contrast to the last regular weekend of services, which took place on October 3rd/4th, when a weather emergency saw all Saturday trains cancelled, and trains only able to run on Sunday afternoon.

“We did carry some passengers on October 3rd and 4th,” said John Kerr, “but it wasn’t as many as we’d have liked. However, our final, special weekend more than made up for that. There were people there who’d come from far and wide, and all ages were present to see us off in style. We’d been wondering if further Scottish government Covid-19-related restrictions would have cancelled the event, and the anxious wait continued right up to the last minute. Thankfully, though, the event was allowed to go ahead.” 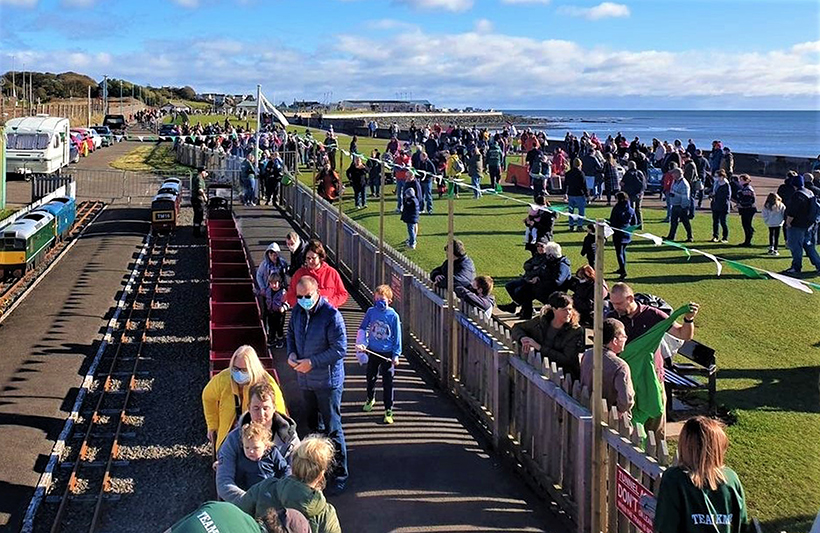 Crowds throng the links and queue for the last trains before Kerr’s Miniature Railway brought down the curtain on 85 years of operation. (Pic: KMR)

The line’s stalwart, 0-6-0 Firefly, was joined by visiting Bullock-built Pacifics, The Empress of 1933, and Silver Jubilee of 1935. Both these engines were in Arbroath for this grand finale event, having come from their usual home on the Eastleigh Lakeside Railway. The line’s regular diesels also took turns at the top of the packed trains.

John Kerr added: “We wanted to go out in style and that’s exactly what we were able to do. The KMR has been part of my family for so long that is was an emotional moment closing the line. It’s been an enormous part of my life. However, I’m sure that it will live on for a very long time in the memories of all who have loved and enjoyed the railway over the past 85 years.” 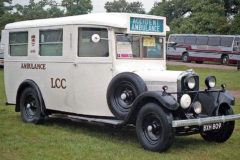