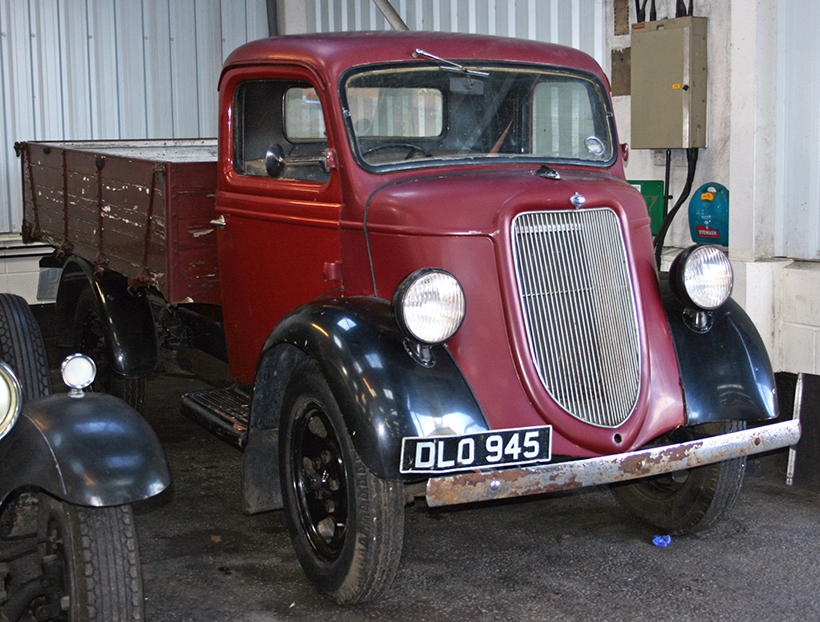 Light commercials were selling well in what must have been one of the last classic vehicle auctions held before the Covid-19-related lockdown really took a hold. As is usual, Leominster-based Brightwells Auctioneers included a selection of light commercial vehicles in its early-spring 2020 sale, which was held on March 4th. The vast majority of them sold and most made good money that reflected the strengthening market for good quality LCVs. Nevertheless, as is usual at auctions of this sort, there were also a few bargains for canny buyers to snap up.

A pair of Fordson pick-ups seemed to sell well. The older of the two, a 1936 61 V8 25cwt dropside that was described as ‘sound under a layer of dust’, and which had been barn-stored since 2009 but was a regular Brighton Run participant up to that point, made £9,520 (including Brightwells 12% Buyer’s Premium). The other, a 1951 Fordson E83W with original Cambridgeshire registration – CEB 476 – but no known early history, was offered in up-and-running and ‘ready to go’ condition, and made £9,070, including premium. 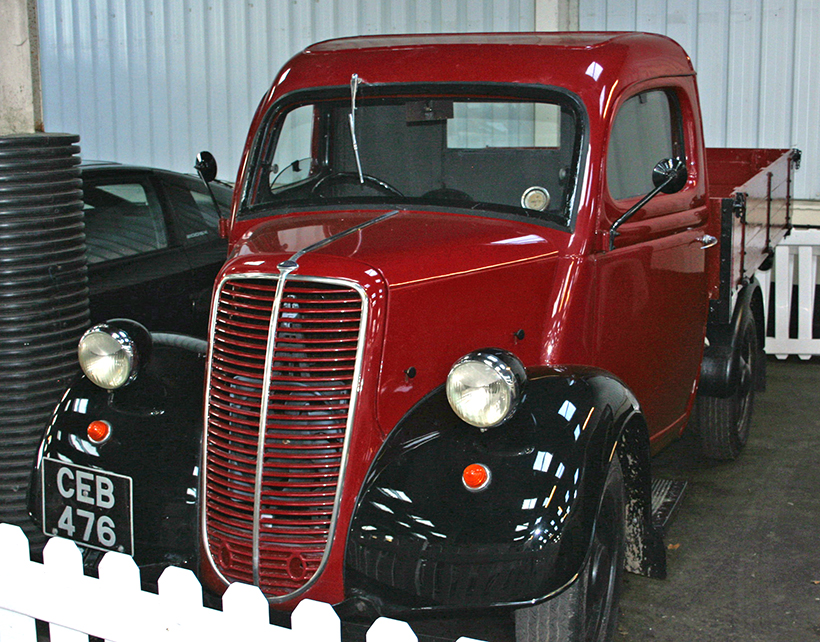 Moving up in age, the sale also included a 1986 Austin Maestro 500 van in fine-looking condition, which had been the subject of much, relatively recent restoration expenditure. Earlier in its life – in 1994 – it had been an insurance total loss, but there were no obvious signs of that remaining. Offered with no reserve, but a £2,000-£2,500 estimate, it sold for £2,015.

Unsurprisingly, given the rural location, this sale included several Land-Rover-type vehicles. A 2012 but effectively new Defender 90 pick-up with just seven miles on the clock, sold for £28,560 – not bad, but probably a disappointment if the vendor was hoping for a hefty profit from buying and storing one of the last ones made. A direct-from-the-MoD, 1993 TUM (military Land Rover), complete with 2.8 diesel engine, automatic transmission and a Weapons Mount Installation Kit, sold for £31,360. Also, a ‘respectable and useable’ 1983 Series III 88in, with a possibly-genuine 50,000 miles on the clock, made £3,950. However, two other Land-Rovers – a 1962 IIa and a 1998 direct ex-MoD Wolf Ceremonial – failed to find buyers. 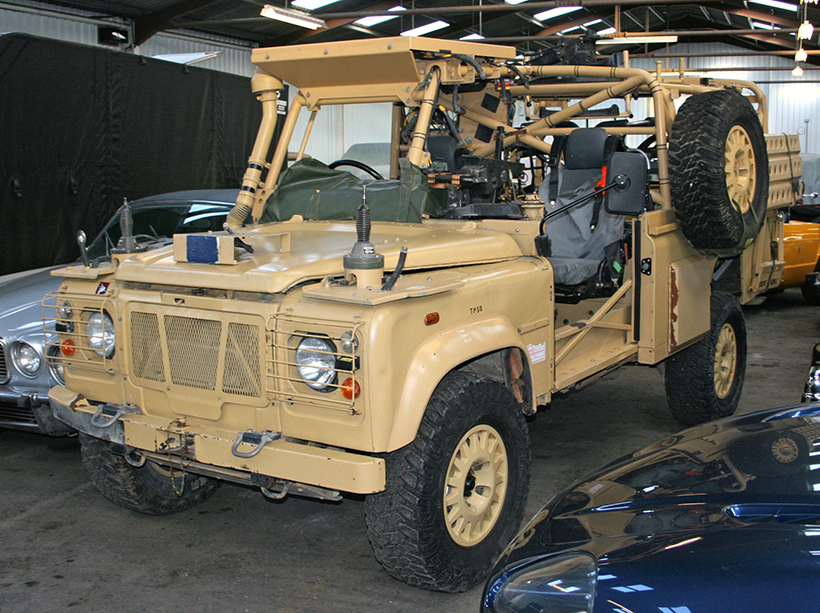 Also unsold was a 1975 VW Transporter, which was a one-off conversion by a Gloucestershire VW specialist that had transformed it into a six-wheel, Subaru-powered car transporter. However, another VW Type 2, this time a 1972 Microbus was, on paper at least, something of a bargain, selling for just £1,345 against an estimate of £2,000-4000. There was little doubt that the American import needed work, and had some rust issues but we, like the auctioneers ‘have seen much worse.’ 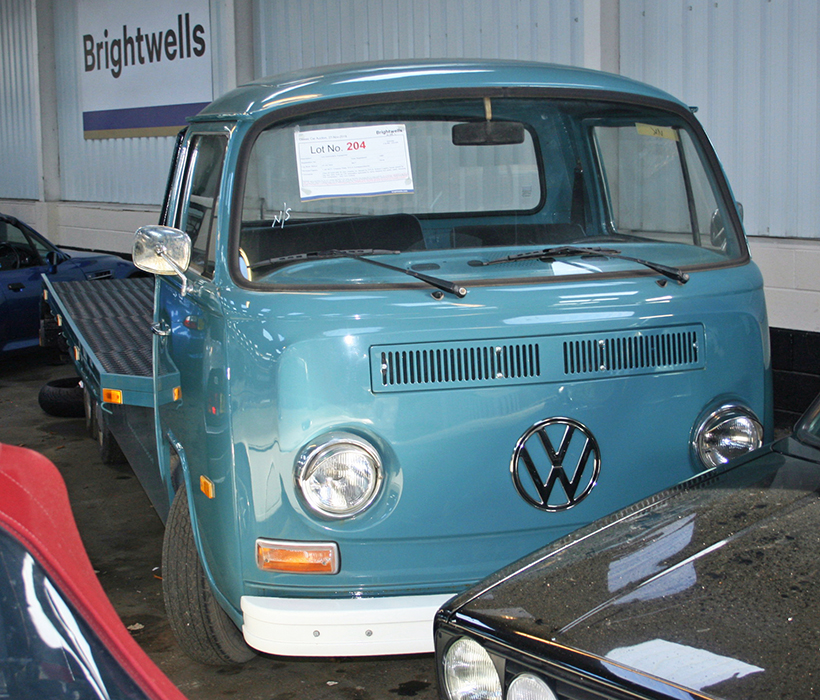 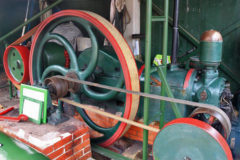