Mike Neale takes his monthly look at a selection of recently-released and interesting diecast and plastic scale models. 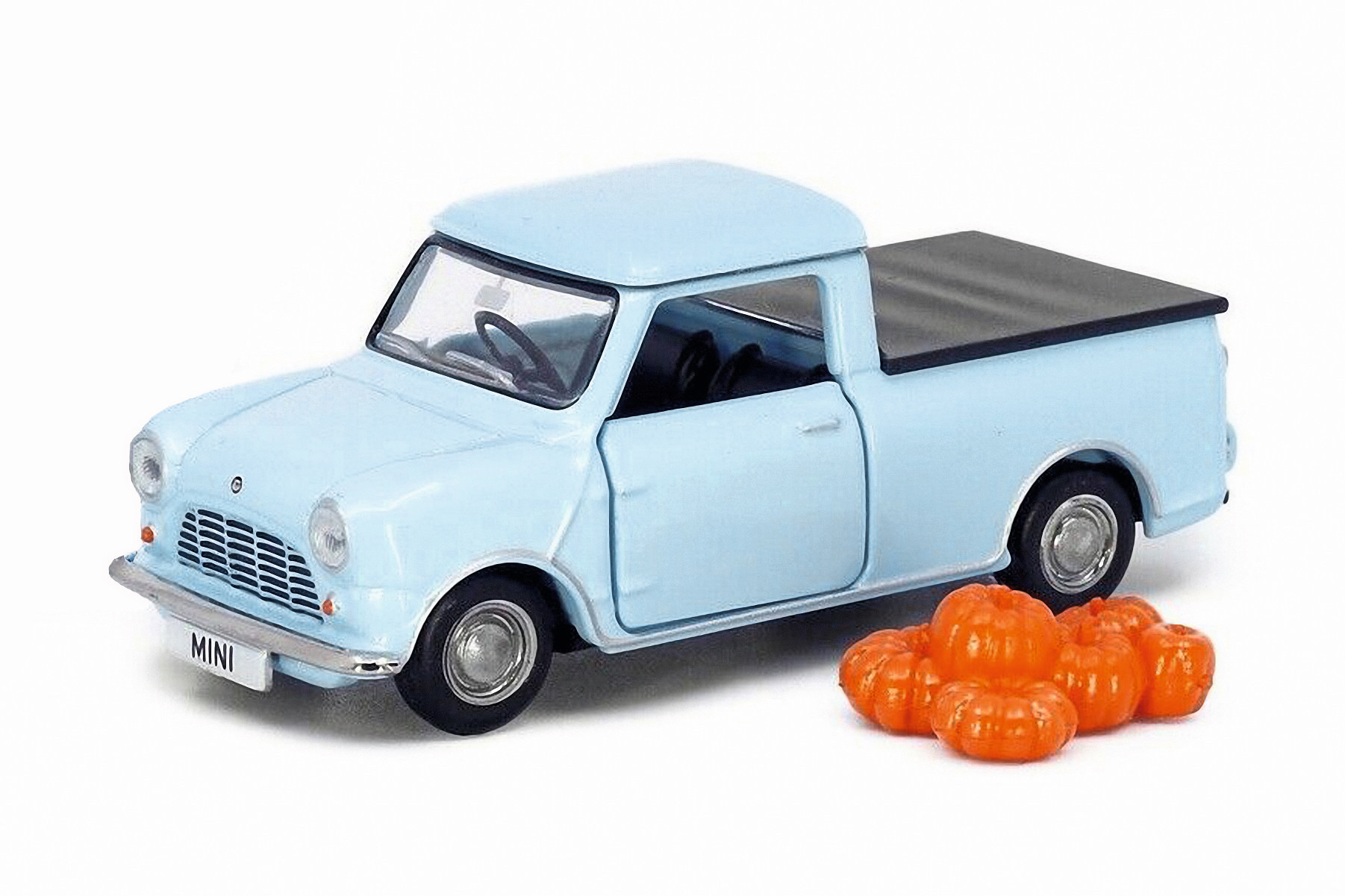 TINY TOYS
A fairly new range of diecast model Minis in 1/50 scale comes from Tiny Toys of Hong Kong. Saloons were the first to be released, followed by the Traveller, but commercials are now being issued. These include a Morris Mini pick-up that’s available in either pale blue or cream, with opening front doors and rear tailgate. The rear plastic ‘canvas’ cover can be removed to reveal the truck bed, so you can put in the somewhat random plastic accessories – pumpkins come with the blue one and straw bales and a small, white dog with the cream version. The wheels look pretty realistic and, thankfully, they have represented the correct plain painted grille of the Mini commercials, rather than simply using the chrome saloon car-type grille that some model manufacturers do, although the opening doors make for rather over-sized shut lines when closed at this scale. The UK rrp of each is £14.99, although prices do seem to vary online. 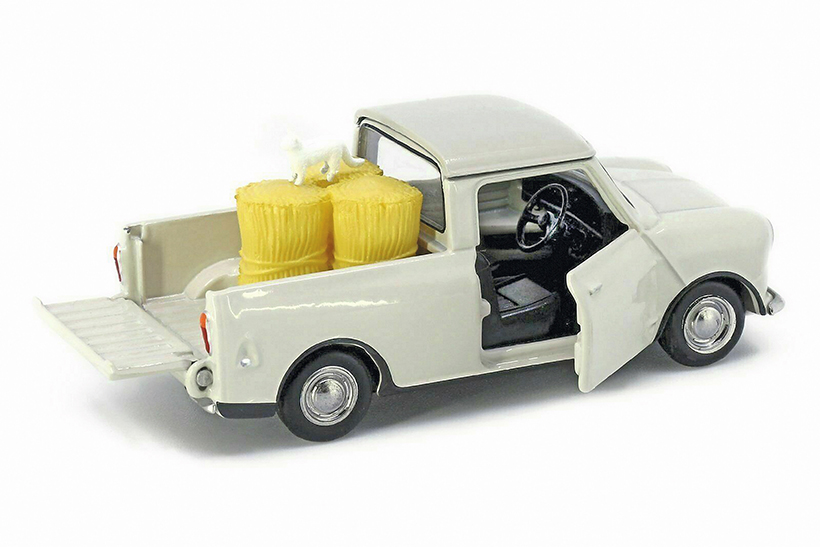 If you don’t like pumpkins, go for the cream Mini pick-up, complete with straw bales and a dog, instead!

OXFORD DIECAST
A brand-new casting in 1/76 scale from Oxford Diecast is the Austin Champ, which is sure to be popular. Austin’s answer to the Willys Jeep was produced between 1951 and 1956 for both military and civilian use, although officially only the civilian versions were given the Champ name, while the army type was classified as the FV1801A Truck ¼ ton, CT, 4×4, Cargo & FTW, Austin Mk I. You can see why ‘Champ’ was used unofficially for all of them! 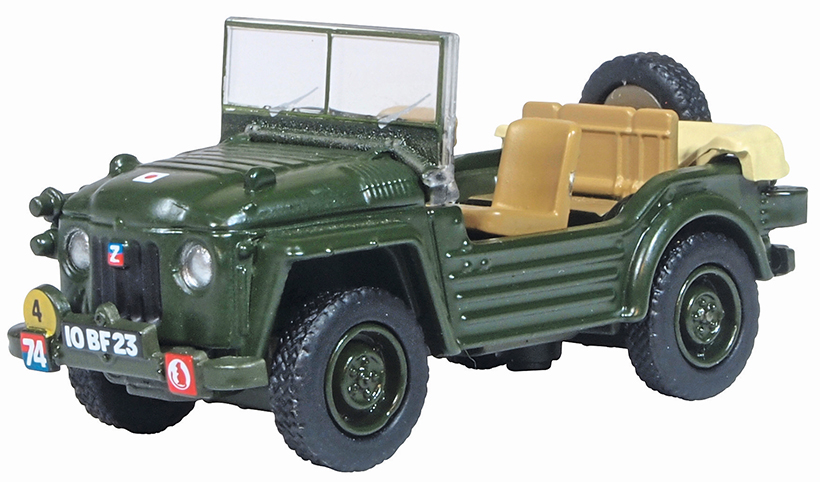 Many had a Rolls-Royce B40 four-cylinder 2,636cc petrol engine fitted, which certainly had a lot of torque, as the author can verify, having once struggled with gear selection in one in Central London, but moving off from rest quite easily in third gear! You also had as many reverse gears as forward gears available. Oxford’s first issue is in the British Army bronze-green of the 7th Armoured Division, also known as the Desert Rats, whose red rat logo appears front and rear, as deployed in Germany in 1957. Price is £8.95. 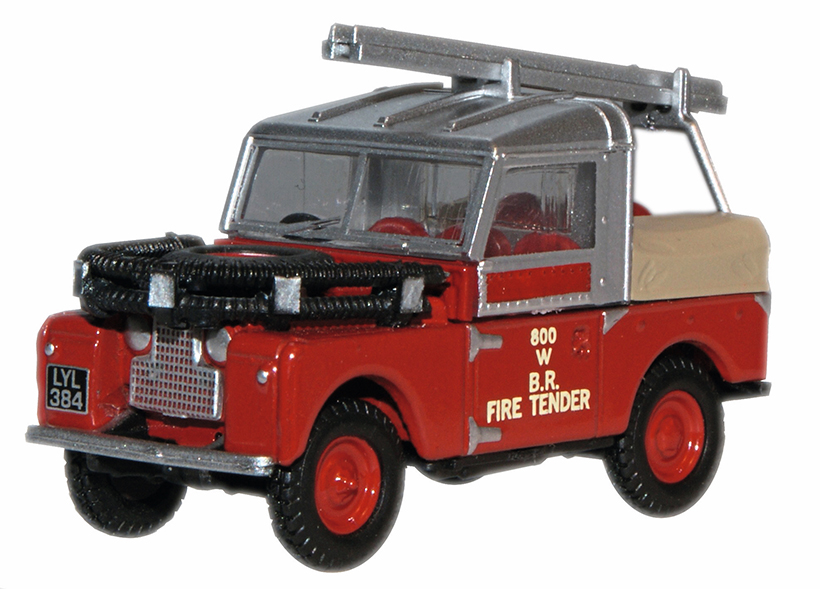 This is a 1/76 scale British Railways Land Rover Series 1 88in fire tender, from Oxford Diecast.

The better-known competitor to Austin’s Champ was, of course, the Land Rover, and Oxford’s latest 1/76 scale 88in wheelbase Series 1 version is in red and silver, as a British Railways fire tender. Series 1 fire tenders like this were built at the Rover factory, while later ones were made by specialist builders, sub-contracted through Rover’s Specialist Projects Department. RRP is £7.45. As usual, the grille, number plates and fire tender lettering are finely represented. 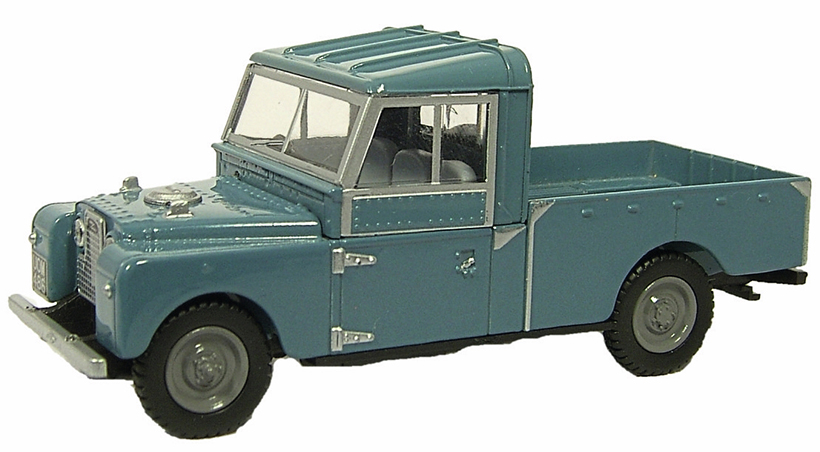 A van that was once everywhere, with a long production run, was the Leyland Sherpa, first introduced in September 1974 (although the Sherpa name only appeared in 1975), fitted with the 1,622cc or 1,798cc B-Series petrol, or a 1,798cc diesel engine. Oxford’s 1/76 scale minibus version has been issued in plain white with a black interior. Simple and basic, but representative of a presumably brand-new real van as, unusually, no number plates are fitted. Price is £7.45. 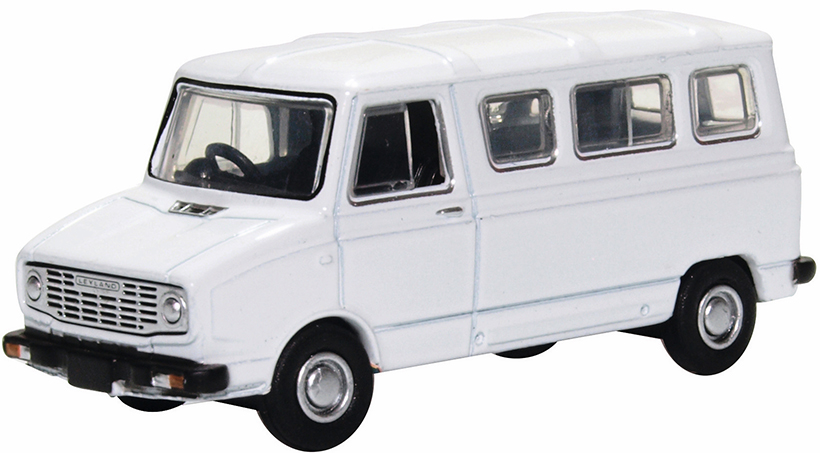 The ubiquitous Leyland Sherpa in white from Oxford Diecast, in 1/76 scale. 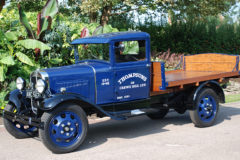 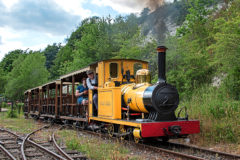