We report on the triumphant return of the Practical Classics Restoration Show, which took place at the NEC in March. 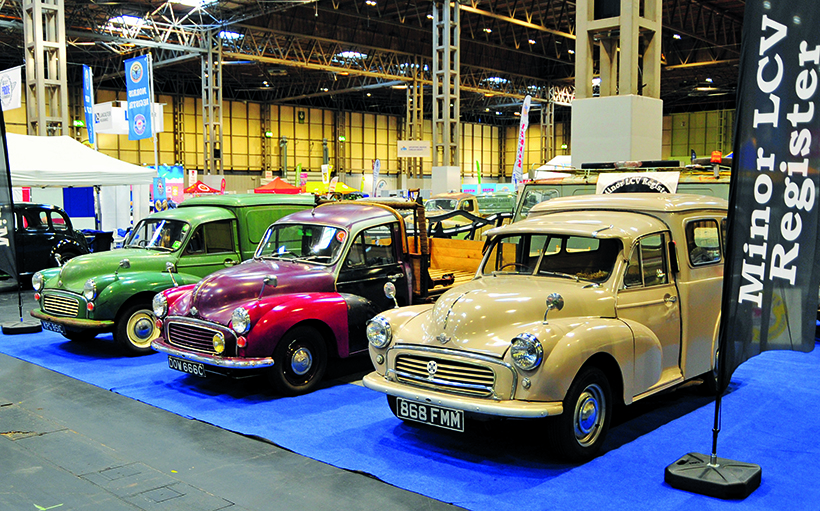 It’s been two years since the last Practical Classic Restoration event at the NEC. I must say it was good to be back seeing the show superbly organised as it always has been. Many great iconic vehicles were on display seeing more than 1000 vehicles displayed from more than 150 car clubs. Thousands of attendees, headed to Birmingham’s NEC over the three-day show to see vehicles in various conditions, from rusty heaps to concours stunners. They were treated to amazing vehicle displays, live working projects and informative demonstrations, giving visitors all the hints and tips to restore and maintain their own vehicles. 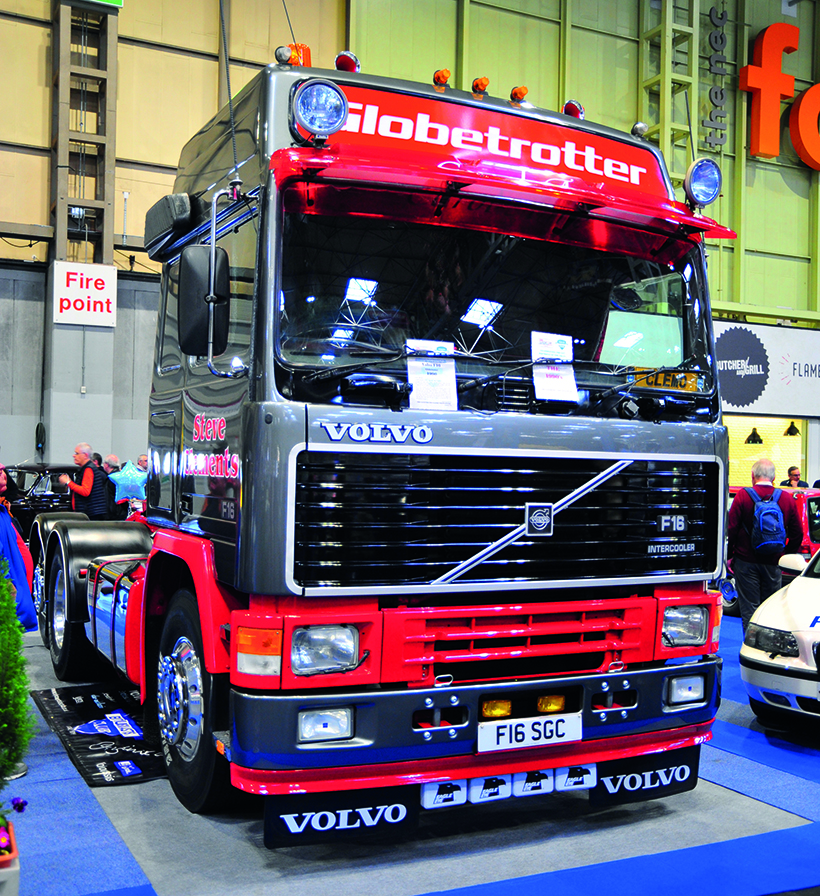 As usual, many commercials were to be found gracing halls three, four and five, the Minor LCV Register were in attendance with a nice display of commercials including a series II van, they also had a splendid J4, new chassis and a ‘work in progress’ rear body from a PO van. I noted a few Austin Maestro vans dotted around including one up for sale at the auction. The Austin A35 Club had a nice two-tone van and a rather impressive van body-shell in a good original condition, nice to see.

An unusual Ice Cream van, based on a 1949 Jowett Bradford.

While walking the halls, I noted many classic commercials ranging from a 2CV Fourgonette to a patinaed Citroën H van. The ‘Barn Find’ area produced some unusual commercials, a Morris mk1 Mini van, a rare 1961 Austin LD Luton van, a 1961 Hillman Husky, as well as a 1949 Jowett Bradford ice cream van! Worthy of note was a Skoda pick-up that was an electric vehicle, but it’s not been converted, originally built as an EV, that charges from a single 13amp plug and socket, with a 50-60 mile-range. What a find, I was advised by Dave Mackelden the owner, that Oxford Council used one back in the day. 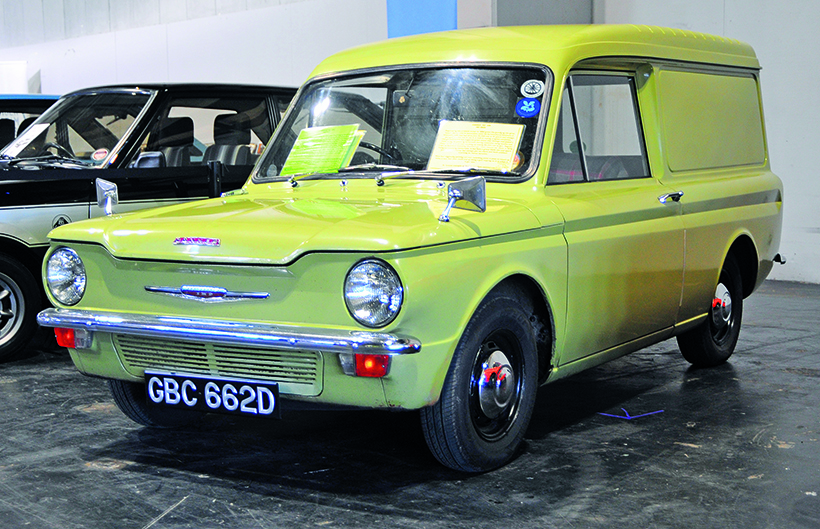 Some nice Ford Transits were on display, two in particular caught my eye both Mk1’s simply stunning, a few Bedford HAs were spotted and a nice Hillman Imp van. I also stumbled across more rarities a Mini-Clubman caravanette and a BMC J250 caravanette. And finally, a Volvo F16, Globetrotter that dates from 1990, too big to miss on the Volvo stand and it simply looked stunning. 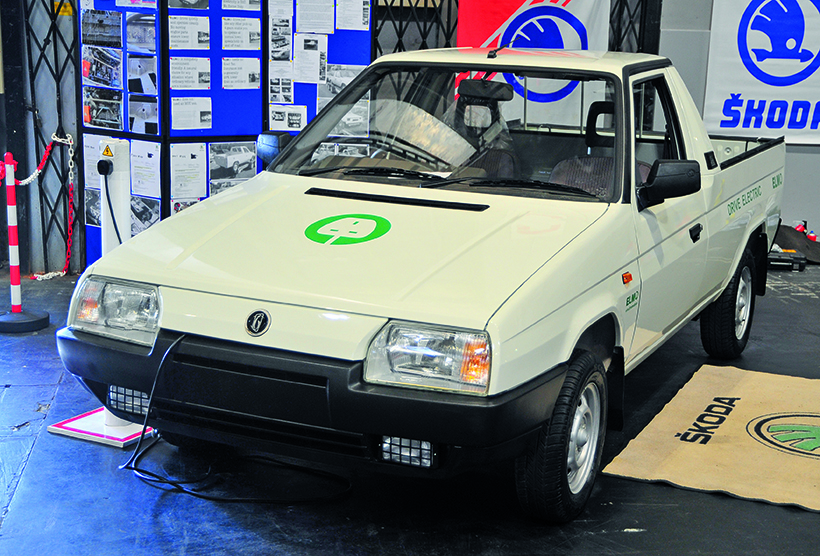 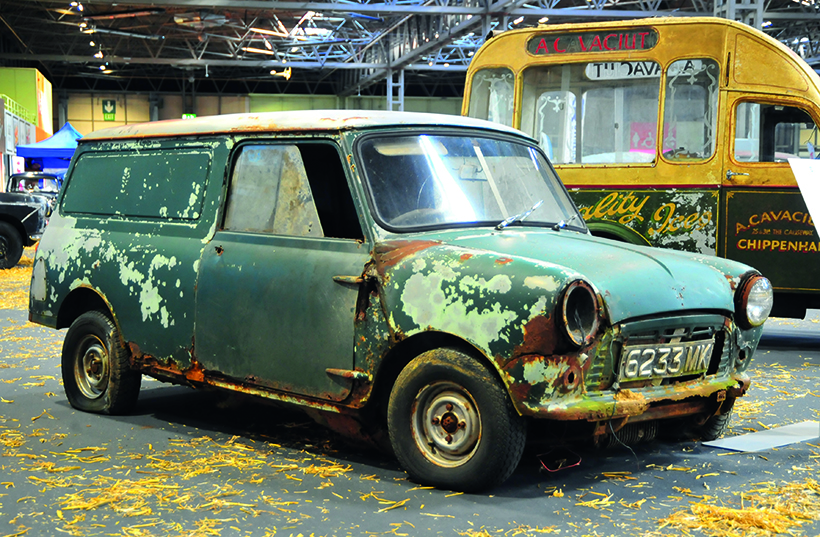 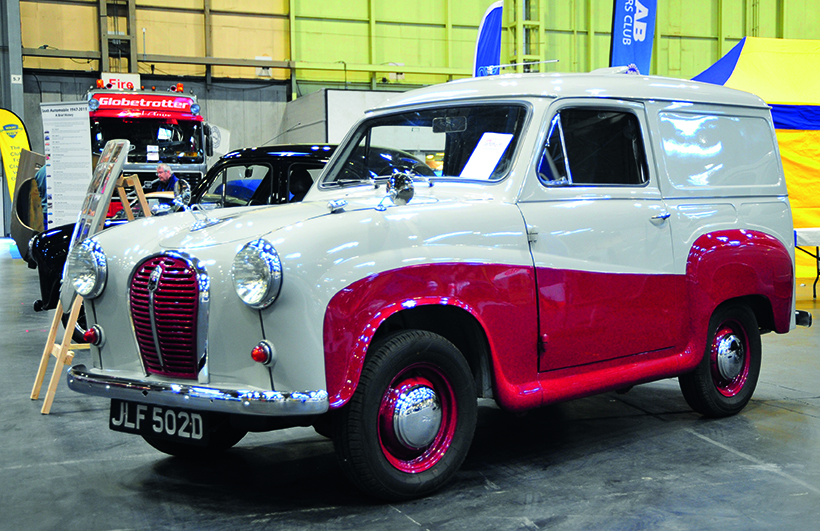 A splendid A35 van and equally pleasing livery. 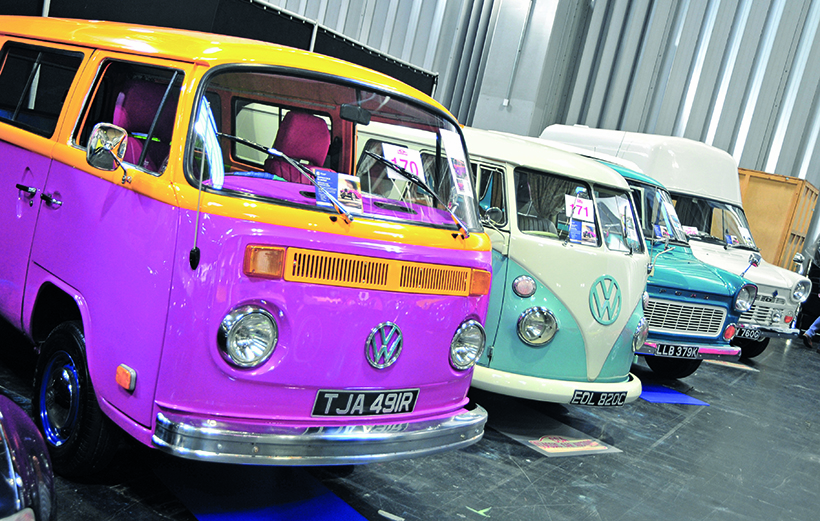 A nice colourful line-up of campers at the auction. 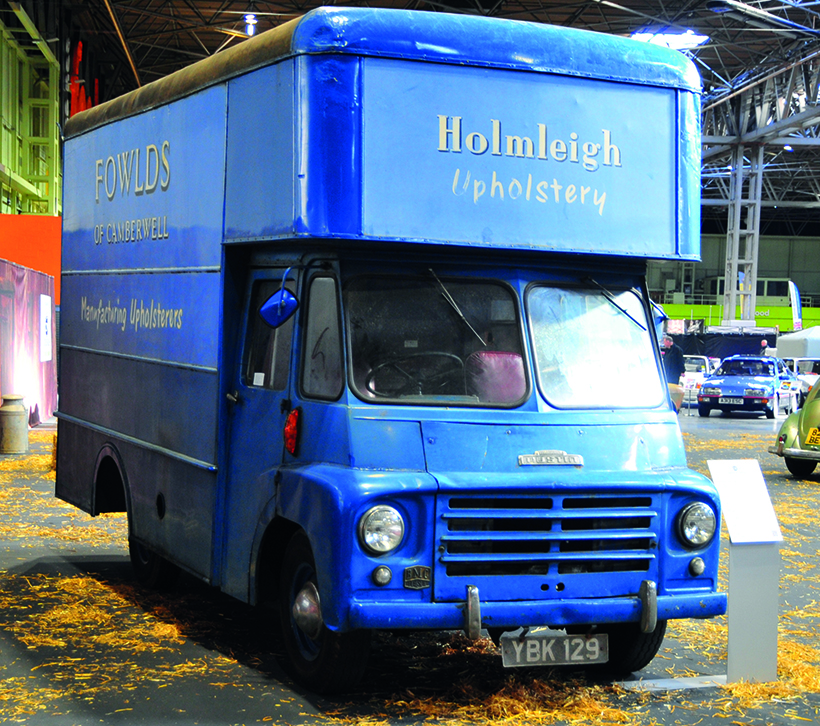 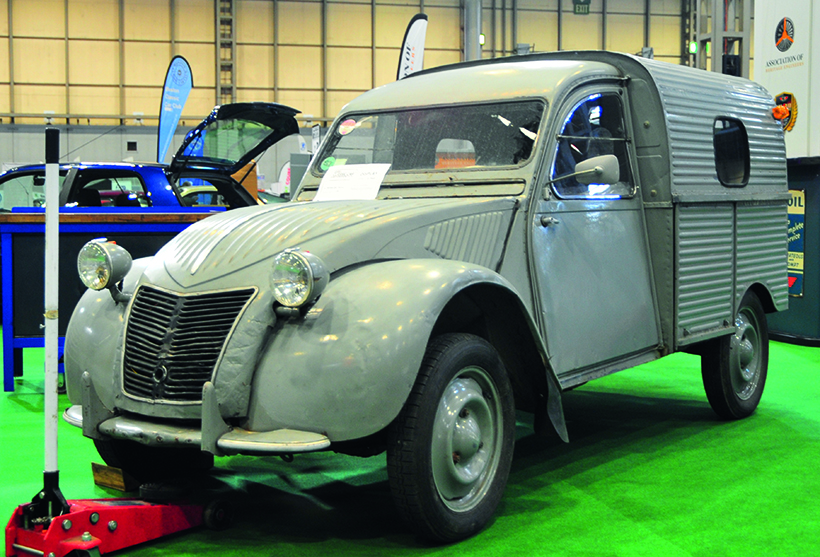 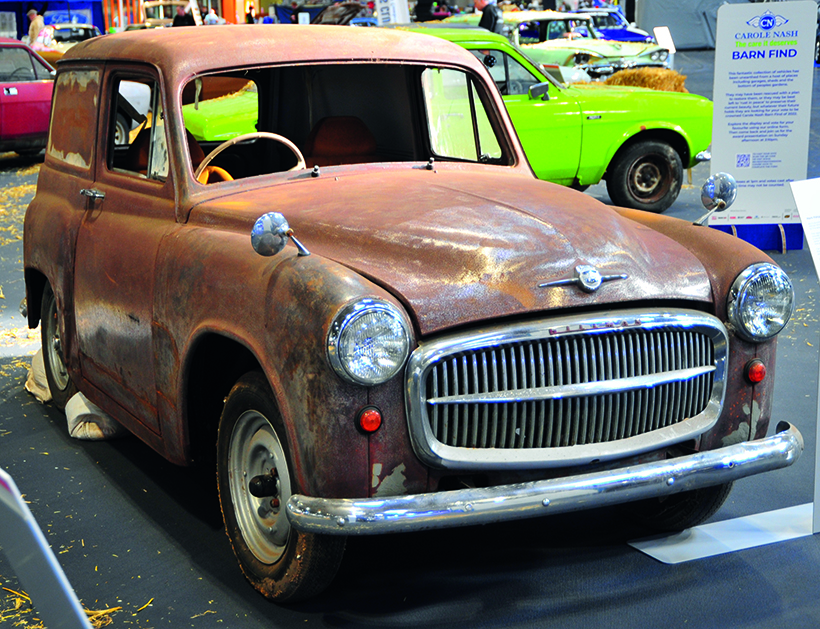 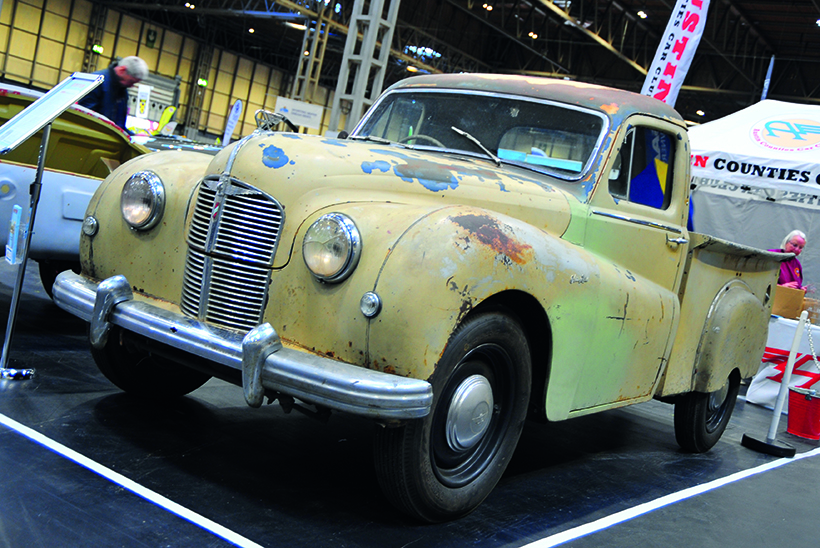 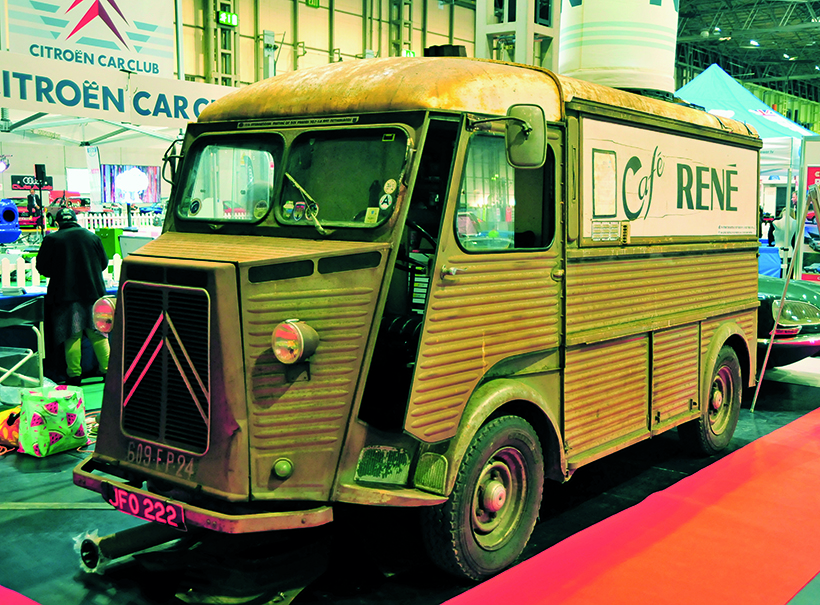 A nice ‘patina’ on this Citroën H van.

Mk1 Ford Transit as a camper. 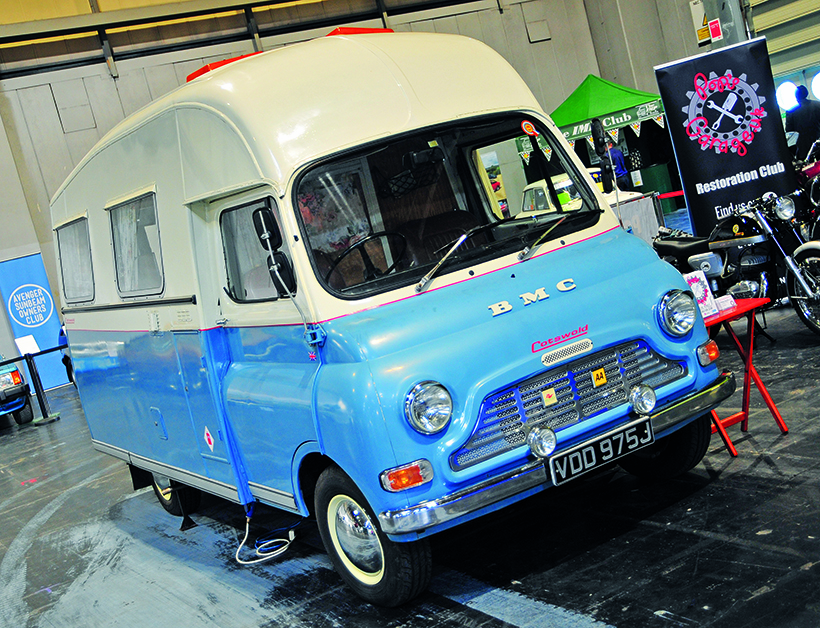 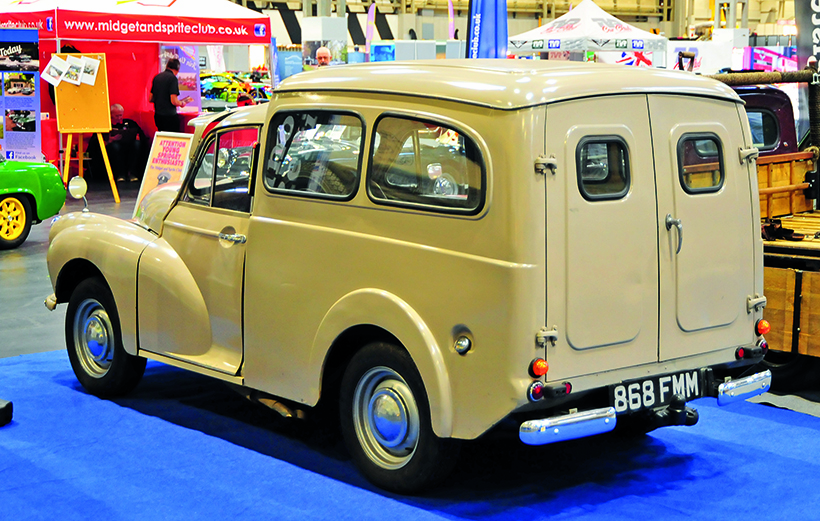 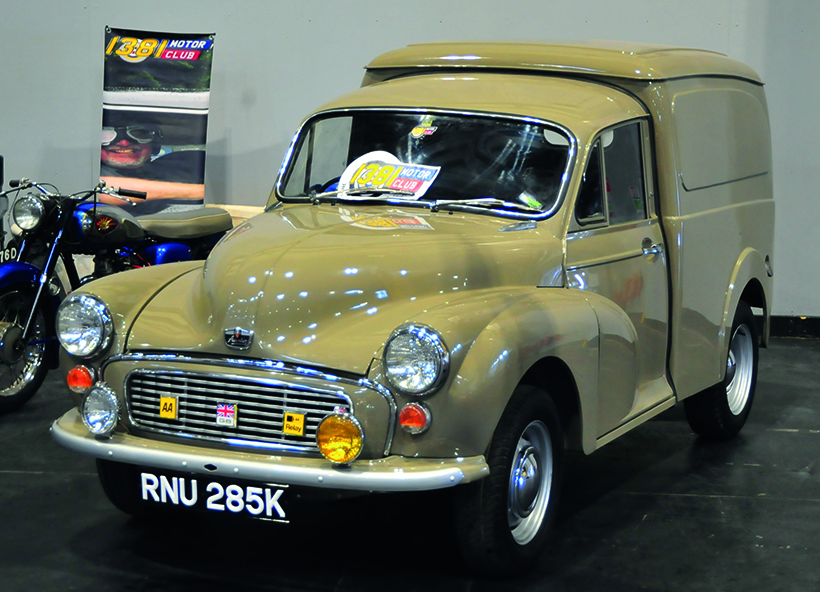 An Austin Minor van in a rather unusual colour. 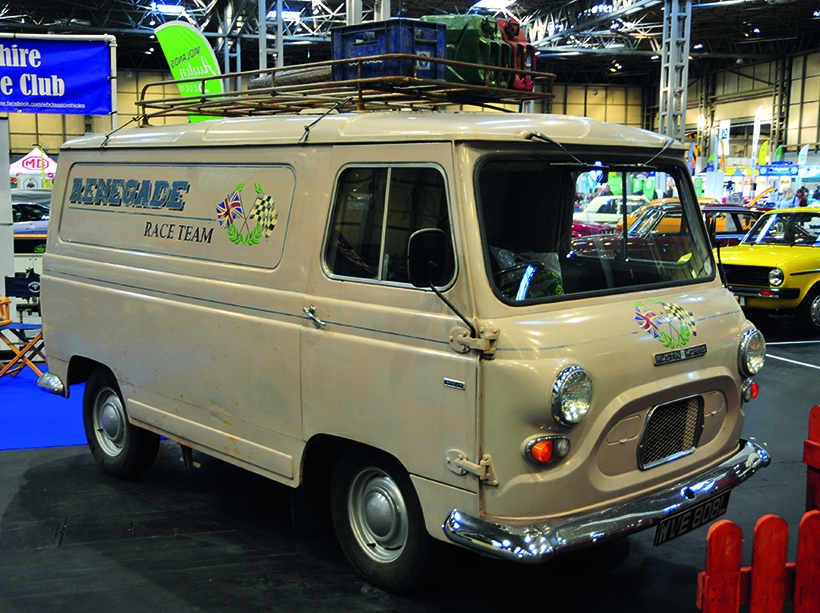 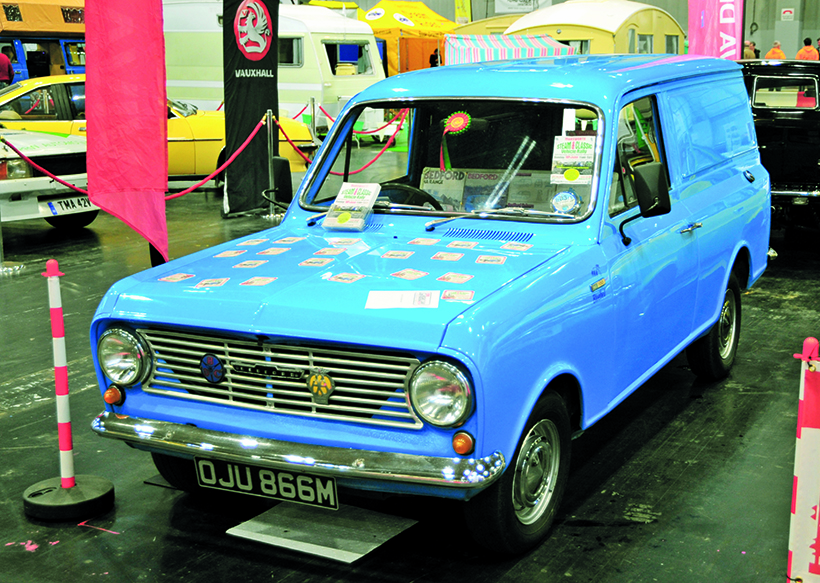 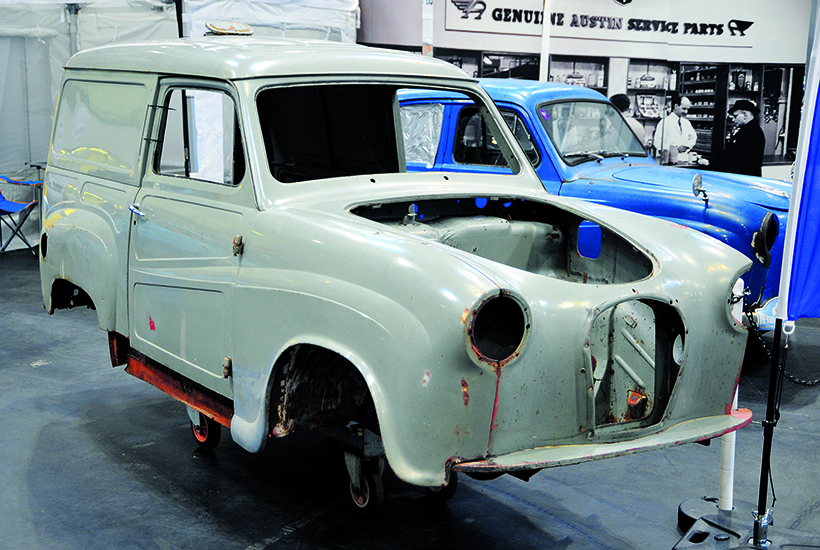 An original A35 van body shell in nice condition. 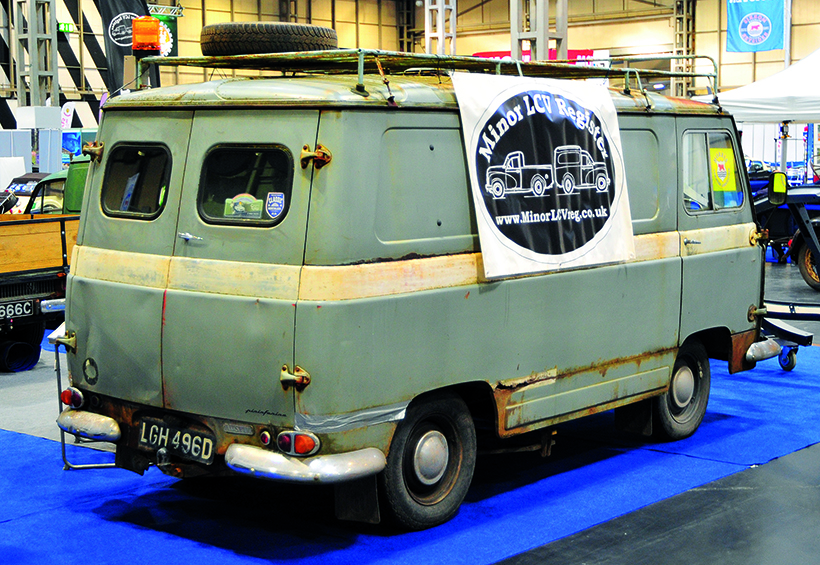 An Austin Morris J4 on the LCV Register stand, owned by Iain McKenzie.

This report is from the latest issue of Heritage Commercials magazine, and you can get a brilliant, money-saving subscription simply by clicking HERE 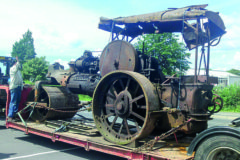 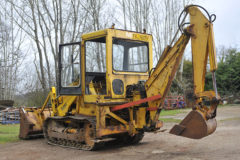