We report on the worrying news that the Queen Mary is under threat if urgent repair work isn’t carried out within the next two years. 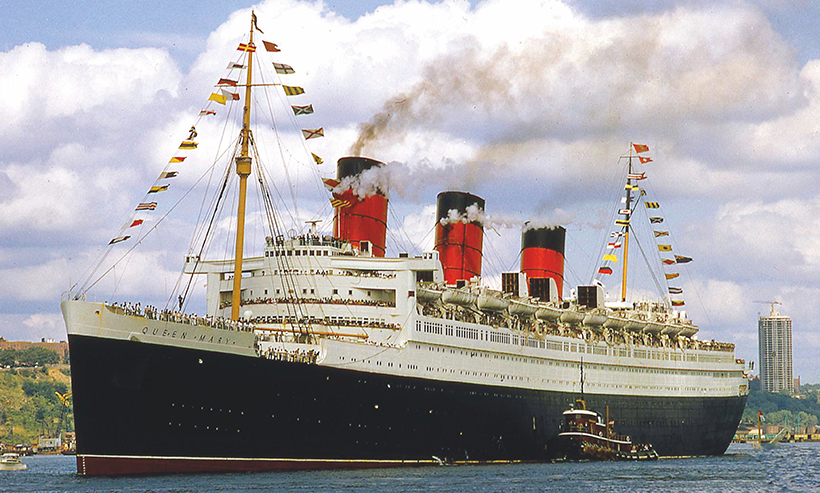 Queen Mary is under threat: The famous liner is in poor condition and requires a large amount of money spending on her.

An inspection by the Seattle-based naval architecture and marine engineering firm Elliott Bay Design Group has disclosed that the Queen Mary is under threat. The 85-year-old luxury liner, which is permanently berthed in Long Beach, California, requires $23 million in urgent repair work if the ship is to be kept safely afloat over the next two years.

Among the many problems identified during the inspection were structural and watertight integrity issues in the hull and bulkheads, no working bilge pump or alarm system, leaking water pipes, compromised sewage holding tanks, a non-working emergency generator and faulty boilers, the latter used to heat the vessel’s hotel spaces.

Last January the aged ship’s most recent operator, Eagle Hospitality Trust, filed for bankruptcy, citing a debt of more than $500 million. Since then, the Long Beach City Council has retaken control of the former liner and must now decide if it is to be saved or scrapped. Moffatt & Nichol, a marine engineering firm hired by the city to evaluate alternatives, has calculated that it would cost between $105 million and $190 million to dismantle or scuttle the vessel; $150 million to $175 million to maintain it over the next 25 years; and $200 million to $500 million to preserve her for the next 100 years. The British-built ship has been closed for over a year because of the pandemic and no maintenance has been accomplished during this time, no doubt adding to her problems. 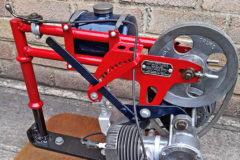 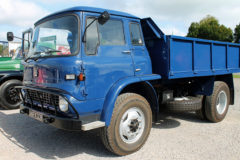