The Rother Valley Railway’s public enquiry result about the planned route extension to Bodiam, in East Sussex, has been delayed yet again! 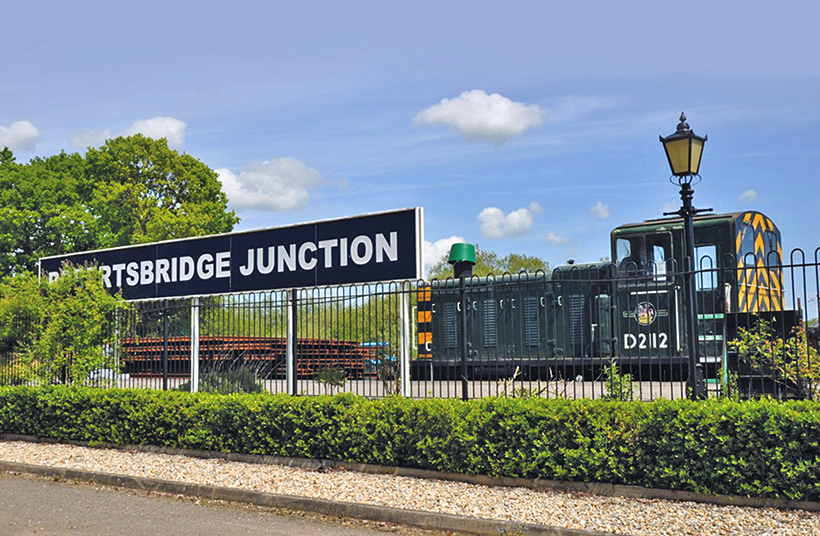 The results of the delayed public inquiry (due to Covid-19) to extend the Rother Valley Railway’s route from between the national railway system at Robertsbridge, East Sussex, to the Kent & East Sussex Railway’s station at Bodiam on the original trackbed, is not now expected until 2022.

The railway has cited improved public transport links from passengers on the main-line Charing Cross to Hastings route to access the heritage route to Tenterden, currently the largest town in Kent without a railway connected to the main line.

Access to the current KESR is largely made by private car or coach, so the railway would help reduce traffic movements on local rural roads. A mile of new track has already been laid to the west of Bodiam station, to the site of the former Junction Road Halt.

A Transport & Works Order is to be sought to enable statuary powers to cross roads, including the busy A21, and to operate the railway. Some remaining farmland on the original trackbed has yet to be purchased. 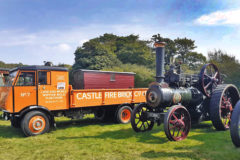 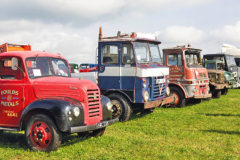