Just seven months after its launch, the ‘save the paddle steamer’ appeal intended to raise the funds necessary to keep the historic paddle steamer Waverley operational, has reached its £2.3 million target. Thanks to this amazing achievement, the 74-year-old vessel is set to return to service in the summer, after the installation of a new boiler.

The save the paddle steamer appeal attracted support from an incredible 8,000 enthusiasts from all over the world, together with contributions from the Paddle Steamer Preservation Society, several trusts, including £50,000 from the Swire Charity Trust, and £1 million from the Scottish Government. 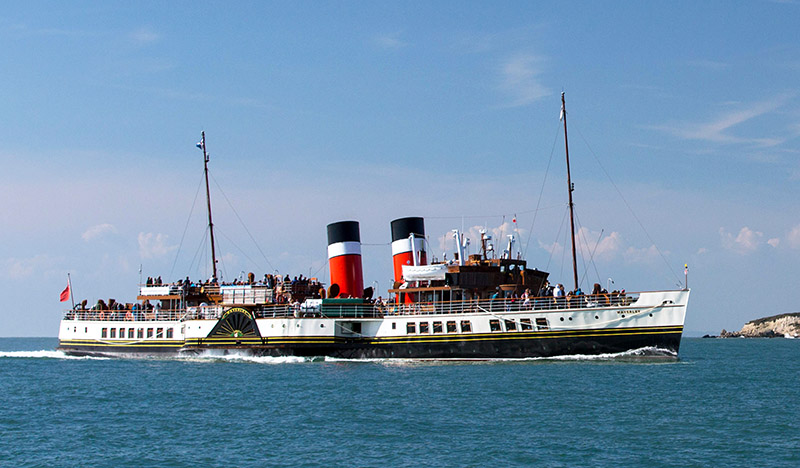 The new boilers are being made by Cochrane’s Ltd, at its Newbie Works, in Annan. They are due to be completed during February and, in preparation for their delivery, Waverley has been towed from her Glasgow berth, to enter dry dock at Greenock, where her distinctive twin funnels were removed to allow access to the boiler room.

Waverley Excursions general manager Paul Semple said: “Thanks to the fantastic generosity of so many people, we are able to push ahead with Waverley’s boiler refit, which will be the most substantial since her rebuild in 2003.”

During the coming summer, Waverley is set to steam again with a programme similar to the one that had to be cancelled in 2019, featuring sailings on the Clyde, in Western Scotland, the Mersey, Bristol Channel and the Thames. 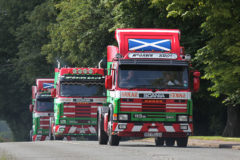