Here’s the latest news about some of the most interesting Sentinel steam waggon movements that took place in recent months.

There have been a number of interesting Sentinel steam waggon movements in recent months, and here’s our summary of what’;s been happening. that have come to light recently.Earlier last year, the December 1936 Sentinel S4 No. 9276 DKN 380 moved from Horsham, West Sussex, to Biggleswade in Bedfordshire and the Davenport family, who were looking for a restoration project and have taken it on as another challenge. 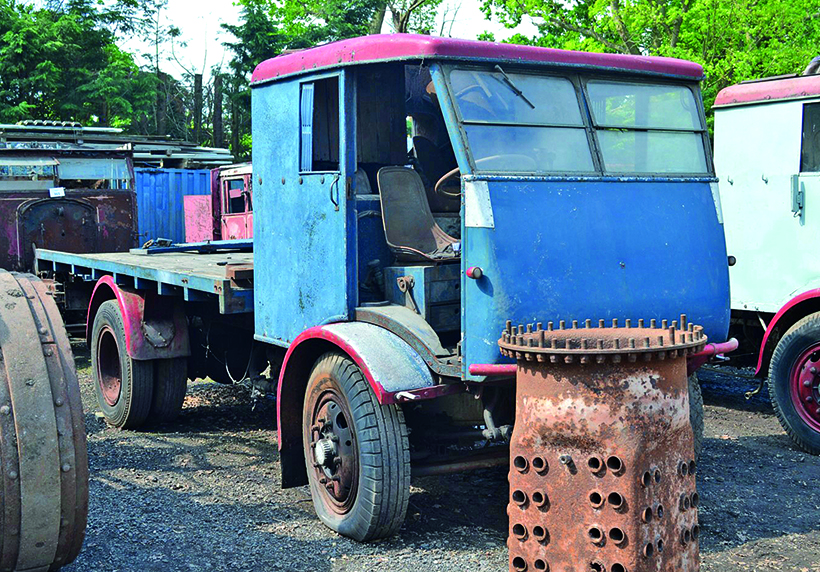 This S4 was new to Wingham Engineering as fleet No. 72, and was with the company until 1951 when it was sold to Hardwicks of Ewell, Surrey, together with 1934 Sentinel 8905 (scrapped). Luckily, No. 9276 escaped being scrapped, like many others that arrived here.

Incidentally, Wingham replaced the Sentinels with a fleet of Bedford OL five-ton flatbeds, some fitted with Perkins P6 diesel engines and on contract to various breweries, including Whitbreads, at one time.

A new arrival from Alfie Cheyne from Banff, Aberdeenshire, to Les and Dee Searle in Horsham, is 1934 Sentinel S4 waggon No. 8933 WV 4705. This waggon has been fully restored and passed its boiler test not long before Christmas. The waggon is famous for its green, Hogsback Brewery livery – the company that sponsored the consortium who owned it at the time. It went on to be the 2005 HCVS London-Brighton Run Steam Class winner, and took part a number of times before being sold to Alfie Cheyne. This waggon was new to C Mitchell & Sons, from Downton in Wiltshire. 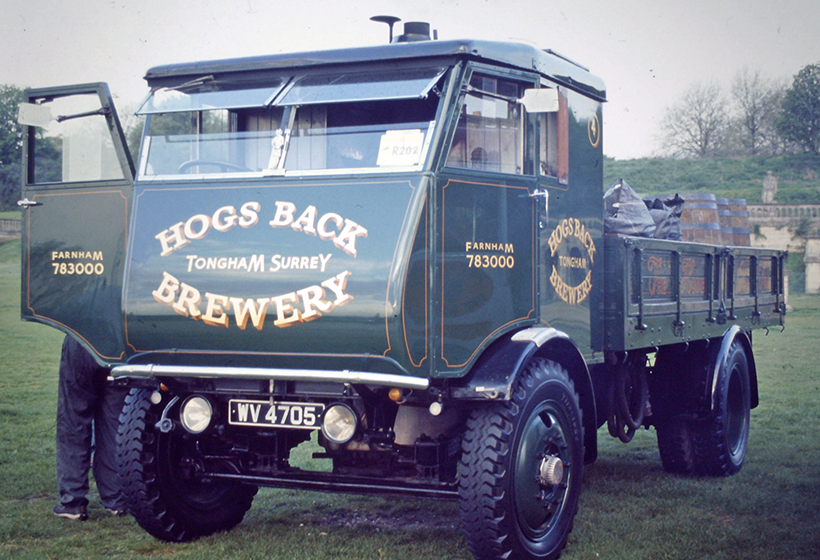 Others to leave Alfie Cheyne recently include 1924 Super Sentinel waggon No. 5407 FA 1803, which is famous for its red United of Africa livery, although it was originally with JB Kind Ltd, of Burton-on-Trent. It’s also famous for being with Alf Winkfield, of Bletchley, from 1965-83, in a brown livery at that stage. It’s said to have gone to the famous Turner brothers. 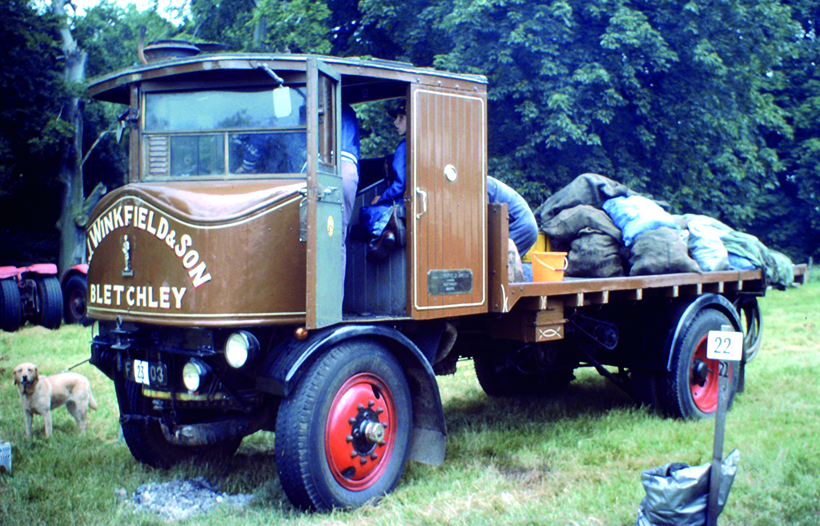 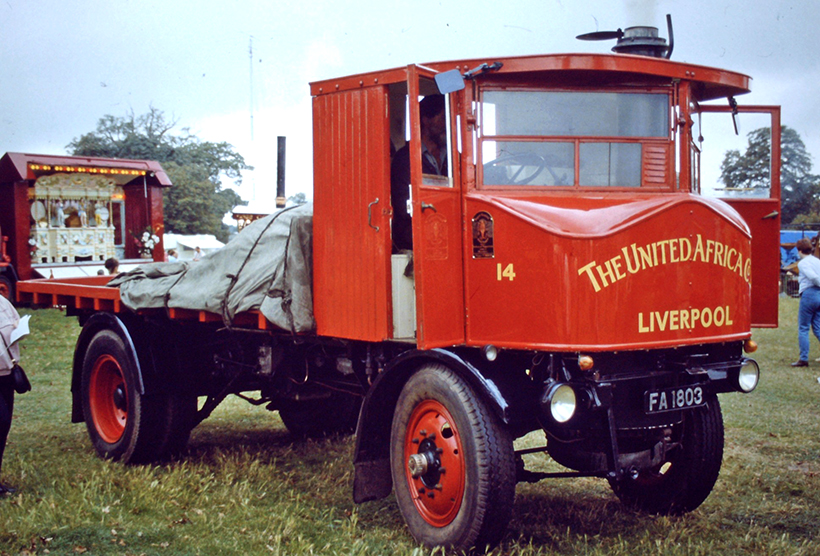 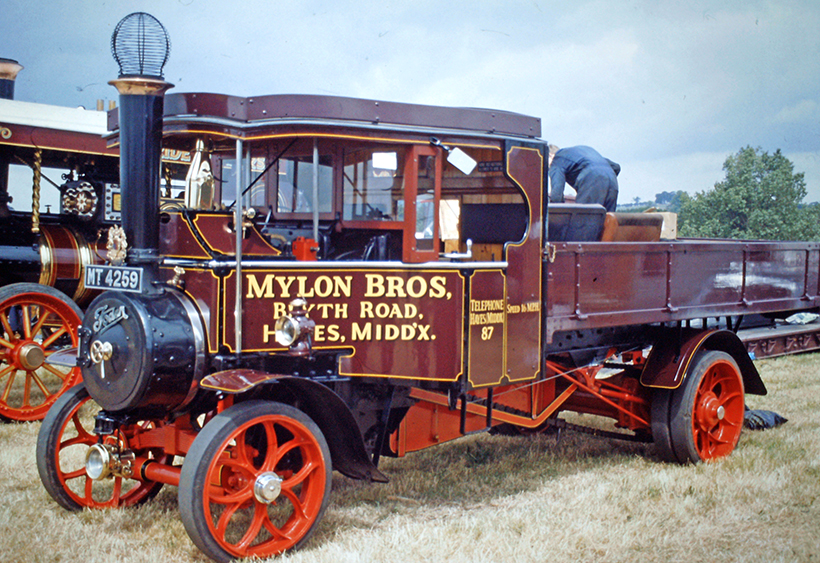 Foden 13178 has certainly been about over the years, and is seen here at the Bloxham Rally on June 30th, 1996; it now resides in Cheshire. (Pic: Bob Moorman) 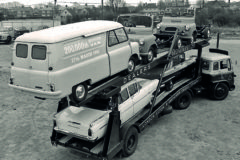 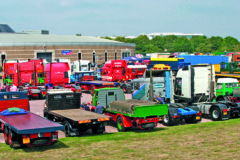 Classic & Vintage Commercial Show is on!