We’re delighted to report that the Great Dorset Steam Fair is back this year with an exciting, local sponsor, the Gritchie Brewing Co. 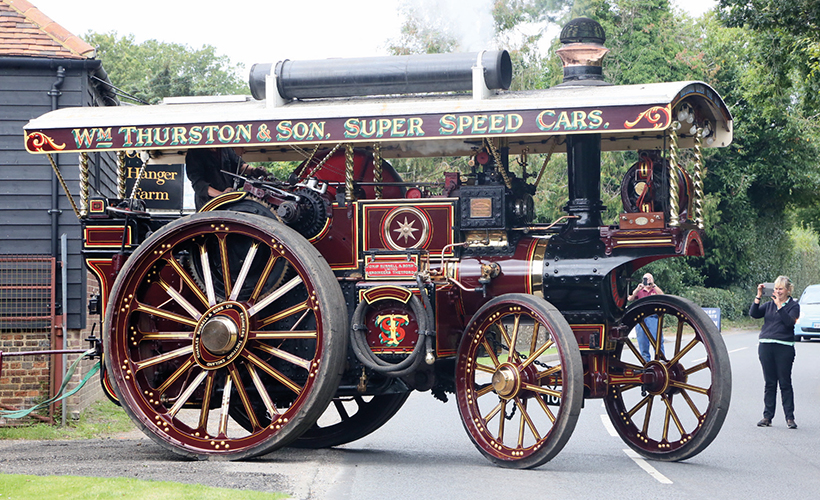 The Great Dorset Steam Fair is pleased to announce that local brewery Gritchie Brewing Company is to sponsor the 2022 event. Gritchie Brewing Co, which are based in Ashmore on the Dorset/Wiltshire border, only a few miles away from the show site in Tarrant Hinton, was founded by Guy Ritchie, the famous film director, producer and screenwriter.

Gritchie Brewing Co has six core principal beers: English Lore, Moon Lore, Sun Lore, Angel’s Lore, Session Lore and Winter Lore. The term ‘Lore,’ which means the passing-on of knowledge and legacy, is part of the brewery’s beer story to honour traditions while creating something that can be shared.

Excitingly, as part of its sponsorship package, Gritchie Brewing Co will be bringing its purpose-built outdoor bar, a converted 1972 vintage Bedford TK Lorry Horsebox, to this year’s event, which runs from August 25th to the 29th. The bar will be offering a full range of ales, lagers, IPAs and cider every day at the show.

GDSF managing director Martin Oliver says: “I’m delighted that the Gritchie Brewing Co is coming on board as sponsor this year. The GDSF is proud to support local companies and the traditional ideals of the Gritchie Brewery Co fit perfectly with the show’s rich heritage background”. 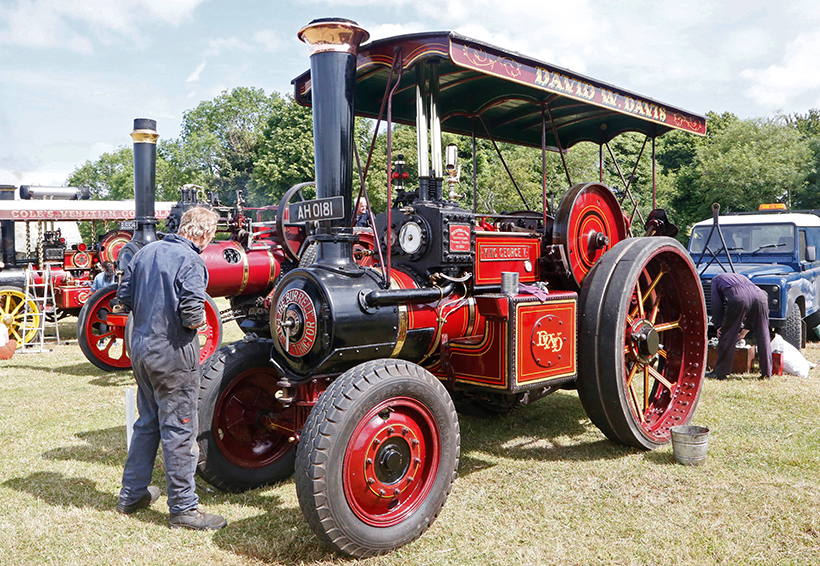 James Wren Davis was out with his amazing 1914 Burrell Gold Medal No.3554, AH0181 King George V on Sunday, June 19th, at the excellent Marsworth Steam & Classic Vehicle Rally in Buckinghamshire. The tractor has worn the pneumatic tyres and wheels since the late ’30s, and even had a spare wheel and tyre attached to the offside rear wheel, which James still has. (Pic: Peter Love)

Head of sales and events at Gritchie Brewing Co, Simon Burge, added: “As a local company, we are honoured to be associated with such a prestigious event as the Great Dorset Steam Fair, and are excited to be selling our range of traditional beers throughout the event”.

For further information on the Gritchie Brewing Co, click here.

Also, with regard to the GDSF, James Wren Davis has informed us that he’ll be roading his 1904 Burrell 8hp showman’s road locomotive No.2668 from the Thames Valley to Tarrant Hinton in the week leading up to the event. It will be steered by the excellent Della Fagg, who can show you how to do the job properly! Keep your eyes out for the road train coming your way.

This item comes from the latest issue of Old Glory, and you can get a money-saving subscription to this magazine simply by clicking HERE 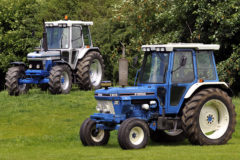 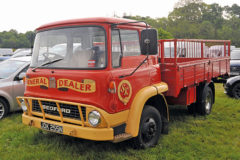