We report on the continuing trials of bio-coal to assess its suitability for regular use on the UK’s heritage steam railways. 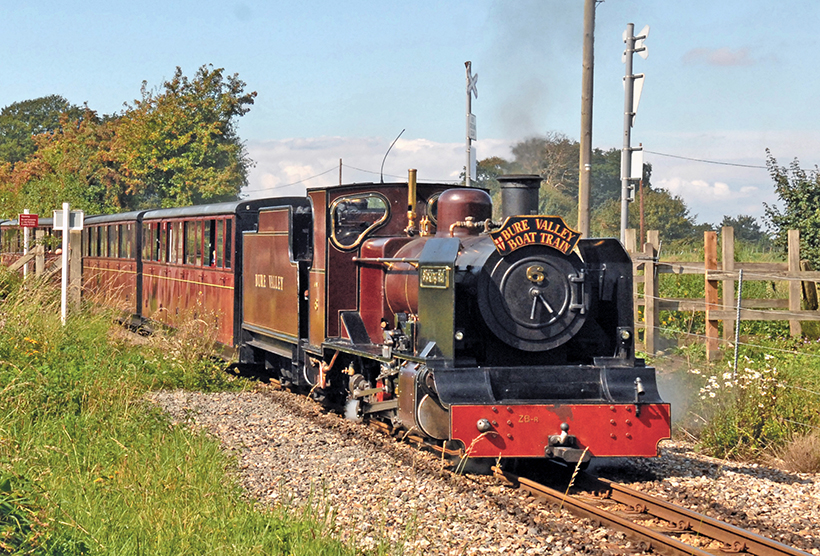 After an initial trial under normal, Bure Valley operating conditions, the objectives of the second set of trials was to test the fuel under more arduous working conditions, and also try it on a second engine – extending the knowledge base of how the fuels perform under different working conditions and on other locomotives.

The morning departures to Wroxham burnt the Welsh coal from Ffos-y-fran as a base comparator, while the afternoon’s runs burnt a variant of Ecoal50, developed by CPL, based on the feedback from the earlier trials.

The trials with No. 6 increased the load to 180% of the normal BVR load to really test the locomotive under the most arduous combustion conditions that are found on the mainline or Welsh narrow-gauge railways. No. 1 was loaded to 113% of what it would normally haul.

The trials with No. 1 gave an opportunity to test the fuel on a different locomotive, which is smaller than No. 6 and also due for its 10-year overhaul in 2022.

Scott Bunting was the driver for both trials. On both days the railhead conditions were not ideal, with leaf contamination on the first day, and with No.1 the additional complication of light drizzle. Both locomotives were working at the limit of their adhesion even with the use of sanding, and were a test of driver skill.

The test protocol was the same as before, with the fuel in the tender weighed and the water consumption measured. The ash in the ash pan and the char in the smokebox were also weighed. Transducers were rigged to a computer in the lead carriage to measure smokebox vacuum, which gives an indication of maximum combustion rate, exhaust performance and speed.

ASTT produced the test protocol, provided the test equipment and supervised the trials, and CPL attended the trials to see at first-hand how the fuels performed.

There now comes a period of more detailed analysis and discussion with CPL.

This news item comes from the latest issue of Old Glory magazine, and you can get a brilliant, money-saving subscription simply by clicking HERE 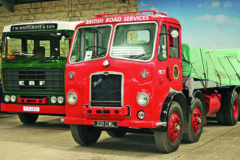 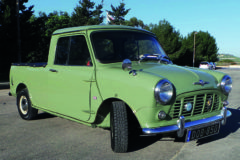