We spotlight 10 classic ships from the 1950s, ’60s and ’70s that were interestingly re-purposed during their working lives around the world.

Many ships often spend years in roles totally different from that which they were designed and built for. This selection of photographs by Victor H Young features 10 such vessels, all of which have been converted in some form or another to offer a service for which they were not originally intended. 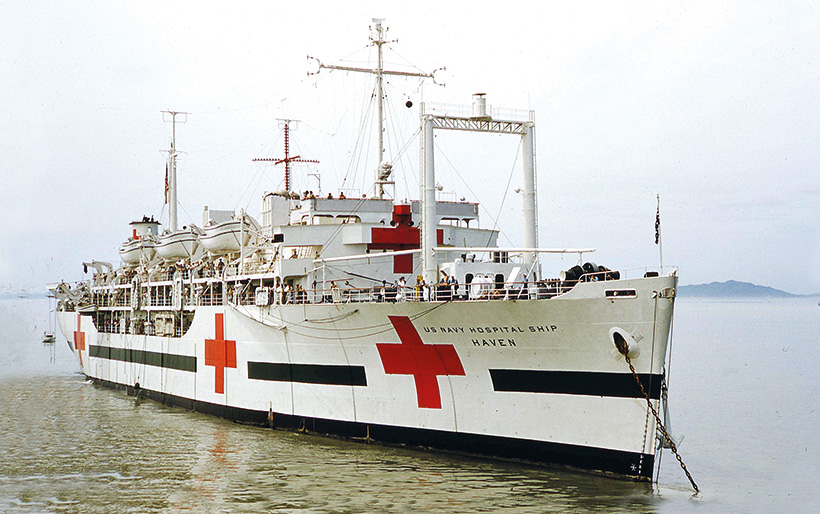 The 700-bed hospital ship Haven off Pusan during the Korean War. The ship offered sanctuary and hope for soldiers broken and damaged by the conflict. However, in this guise she was far from her initial configuration, having been built in 1944 as Marine Hawk, a troopship tasked with carrying soldiers to war. In 1967 she was converted to a chemical tanker and, under the name Alaskan, was finally delivered to Taiwan shipbreakers in 1987. 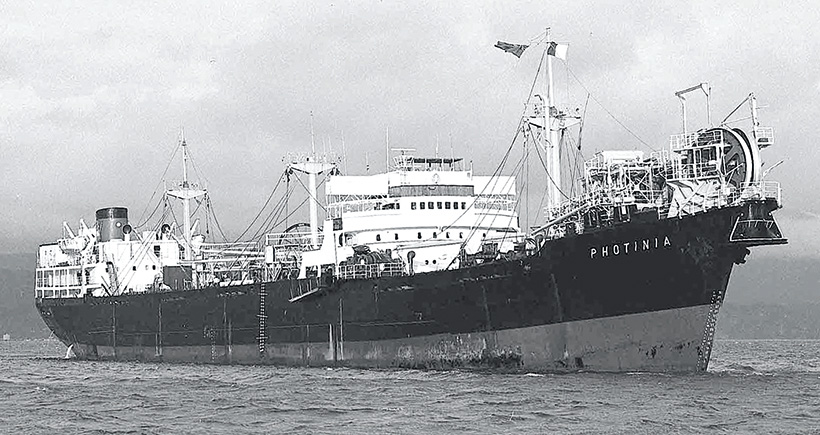 Just as tankers lend themselves to bulk-carrier conversion, bulk carrier-to-cable-layer is just as logical, as was the case with Photinia. She was completed for Stag Line in 1961; one of a class of four. Still owned by Stag Line, she laid power cables in Cook Strait in 1977, linking New Zealand’s North and South Island power supply grid, before returning to service as a bulk carrier. In 1978, during a storm, she ran aground near Milwaukee, was declared a total loss and was later towed to Chicago for scrap. 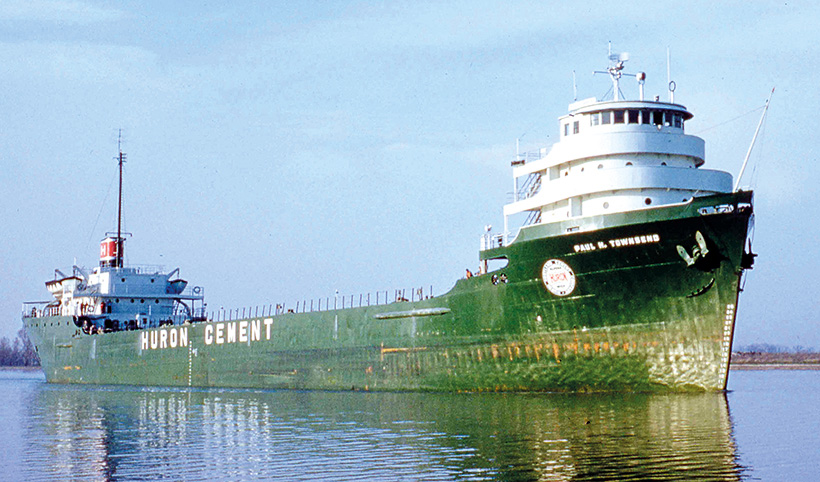 Paul H Townsend hides her past extremely well. The configuration of the bow plates and the tripping bar for the US-pattern anchors are the only clues to the fact that she was delivered by Californian shipbuilders in 1945 as the standard C1-M cargo ship Coastal Delegate. Bethlehem Steel Co., in its yard at Hoboken, New Jersey, converted her to a bulk cement carrier in 1952. Sold to North American shipbreakers in 2017, she was recently reported to be idle, but still intact. 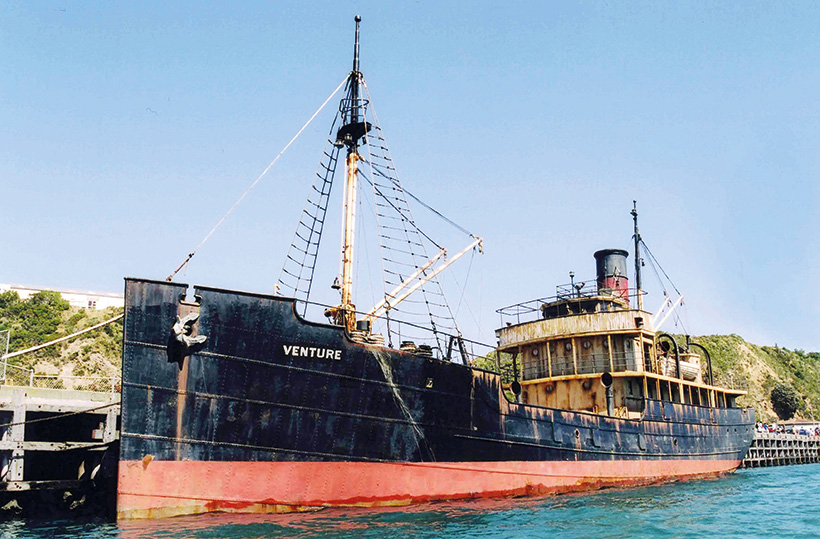 The vessel seen here, at Wellington and carrying the name Venture, is one that really never existed. Months earlier she arrived as Manuaia, a former Dutch coaster that had traded on the New Zealand coast for some time. Her new owner, film-producer Peter Jackson (now Sir Peter), had exciting plans to reconfigure the ship, taking her back in years to fit the time frame of his then latest movie, King Kong. With a mixture of permanent reconstruction and light fabrication, the ship was transformed to show nothing of what lay under her new, but dated, exterior. Sea trials ended most of the expectation. Badly leaking, with safety concerns and many other problems, she slowly returned to Wellington, her time as a movie prop over before it had started. The movie King Kong was completed, but featured another old vessel named Venture, but this one was built at the back of a movie studio in Wellington. Partly stripped back to the North Sea coaster she once was, the little ship was scuttled in Cook Strait on 9th February, 2010. 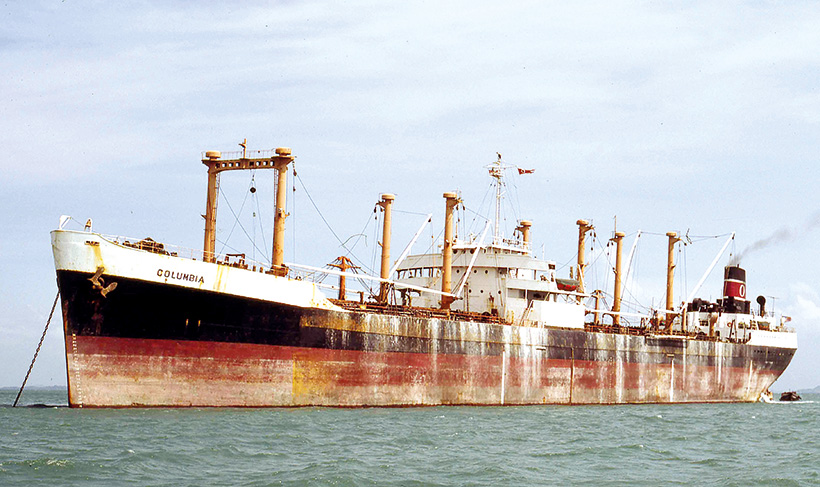 After World War II, the standard T2 tankers were converted perhaps more than any other type. Many, still as tankers, were rebuilt with the midship bridge and accommodation moved aft. Many were converted to bulk carriers, with an appearance similar to that of the US-flagged Columbia, seen here anchored in Singapore’s Western Anchorage. She was completed in 1945 as Big Bend, a standard T2 tanker. 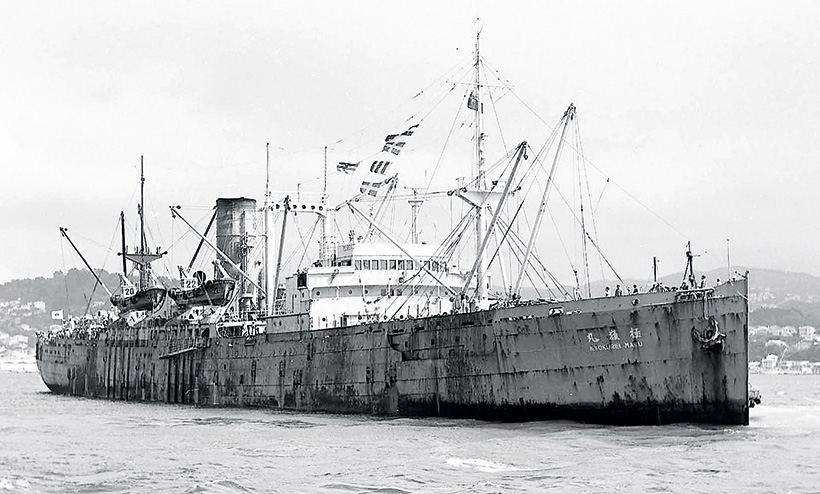 In a maritime quiz, a question concerning the origin of this ship may cause some to frown. Kyokurei Maru, seen in 1961 arriving at Wellington, New Zealand, for bunkers while on passage to the Antarctic, supported the Japanese whaling fleet. Between 1958 and 1960, as Enderby, she had a similar role with British-based Hector Whaling, but looks very different from how she did in 1922, the year she was delivered to the New Zealand Shipping Company as Tekoa.

The post-World War II surge in repatriation, immigration and general passenger demand saw many vessels rebuilt to carry passengers. Lismoria, seen here in Canadian waters, was a Victory ship, delivered to the US Maritime Commission in 1945 as Taos Victory. Purchased by Donaldson Line of Glasgow in 1947, she was renamed and rebuilt with accommodation for just 55 passengers, having a configuration very similar to that of Shaw Savill’s four Athenic-class ships. In 1948, Lismoria entered North Atlantic service with sistership, Laurentia. In 1967 both vessels were delivered to shipbreakers. 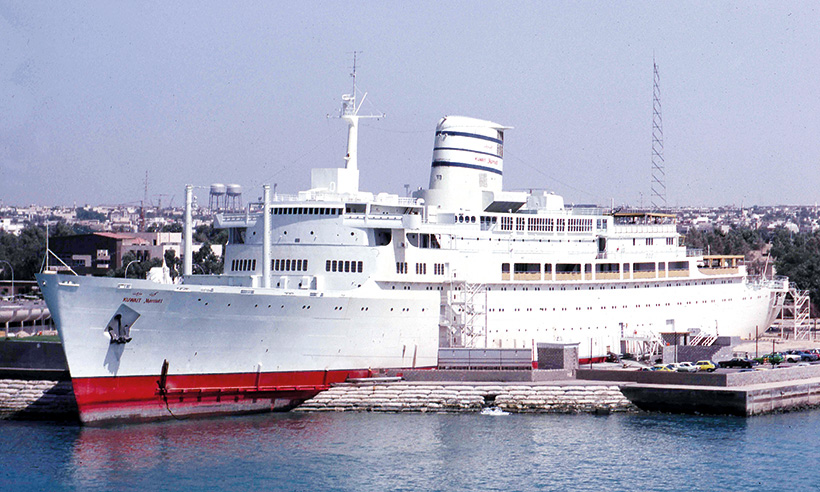 In 1958 Santa Paula – and her sister, Santa Rosa – were delivered by the Newport News SB&DD Co to New York-based Grace Line. Elegant ships, each with first class accommodation for 300 passengers, they were fully air-conditioned and fitted with stabilisers. Their cargo-handling gear was supplemented by hull doors, allowing palletised cargo to be handled by conveyer belt. After serving on the New York-Central America service, Santa Paula was sold in 1972 to a branch of the Marriott Hotel Corp, renamed Stella Polaris and laid up in Greece. In 1976 she was moved to Kuwait, where plans for her conversion to a land-based hotel apparently came to nothing. It appears that in 1990 she was renamed Ramada Al-Salam, before being extensively damaged during the Iraqi invasion of 1991, which resulted in her being scrapped. She is pictured here in Kuwait, displaying her name simply as Kuwait Hotel. 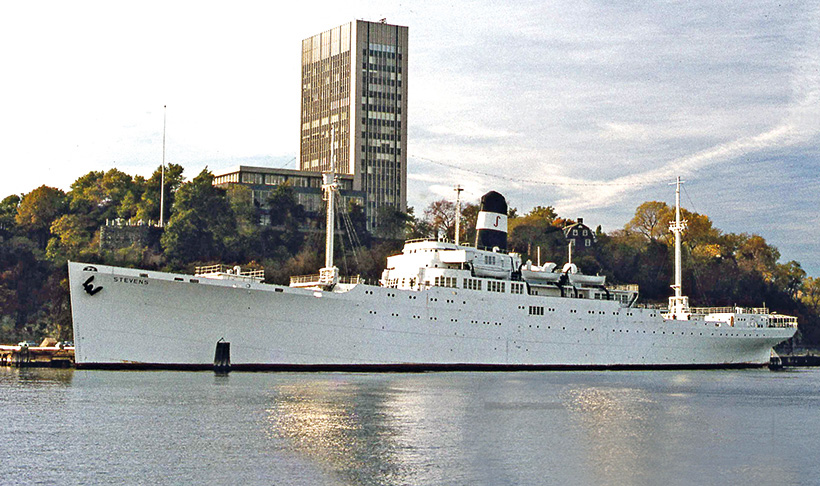 Stevens, built in 1944 as Dauphin to a pre-war American Export Lines design, served as a US Navy attack transport before finally passing to American Export Lines in 1948, and becoming Exochorda. She is seen here after 1967, when she became Stevens, a 200-bed floating student dormitory at New York’s Stevens Institute of Technology. In 1975, Stevens sank alongside the wharf of the shipbreakers who had purchased her earlier that year, pushing them into bankruptcy. Later raised, she was scrapped in 1979.

This feature is taken from the latest issue of Ships Monthly, and you can get a brilliant, money-saving subscription to this magazine simply by clicking HERE 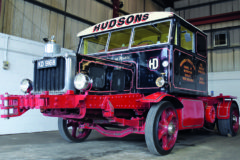 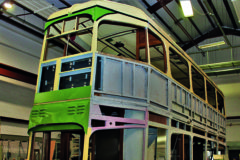