Phil Barnes recounts the export of a pair of 0-6-0DM Bagnball locomotives to New Zealand, back in the late 1950s. 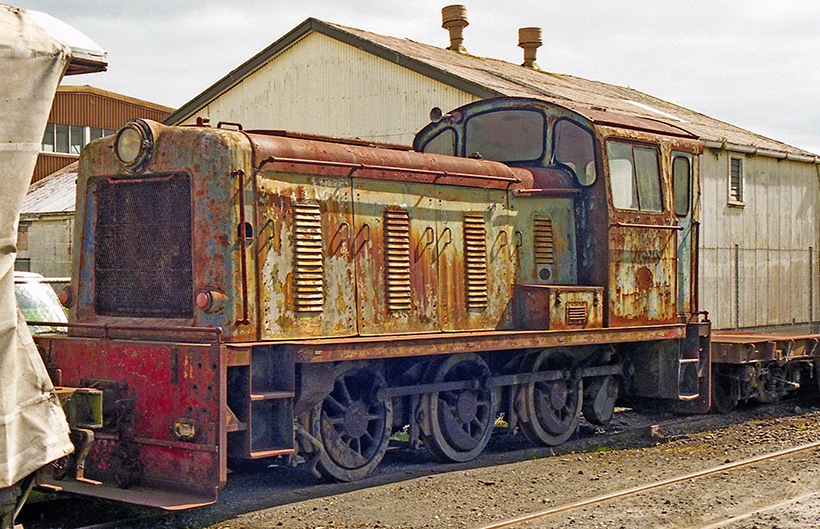 In 1958, Wilsons (NZ) Portland Cement Ltd purchased a pair of 0-6-0DM locomotives from WG Bagnall Ltd, of Stafford, for use as shunters at its Portland works near Whangarei.

These two, 3ft 6in gauge locos were identical to the problematic NZR DSa class, and were shipped out a few months apart. They were numbered 10 (3132) and 11 (3144), weighed in at 30 tons (making them Wilsons’ heaviest locos), and wore the company livery of blue uppers with black underside and red detailing.

It’s not known why Wilsons ordered a loco with a known problematical engine, only to suffer the same reliability problems as New Zealand Railways themselves with it. The Achilles heel was the 240hp National M4AA6 engine, although that the Vulcan-Sinclair fluid coupling and Wilson five-speed epicyclic gearbox constituted a well-proven transmission system. 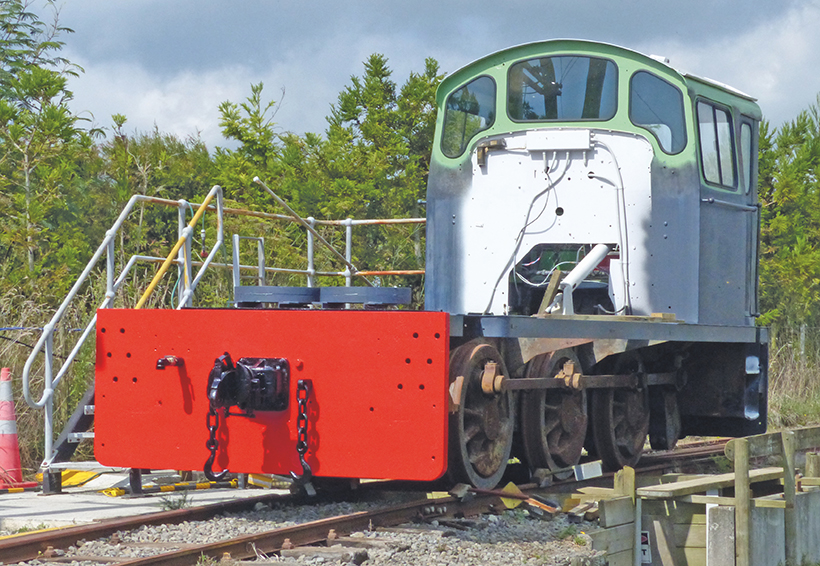 Progress is evident with the loco stripped and painting having been carried out. (Pic: Phil Barnes)

By 1965, Wilsons had enlisted A&G Price of Thames to re-engine Nos 10 and 11 with the legendary 204hp Gardner 8L3 diesel unit, which could easily be coupled to the existing transmission, and this turned out to be a real cost-benefit for Wilsons! The two locos then worked on Wilsons industrial railway until 1990, when its system closed. They were subsequently transported to Avon Industries’ Kamo site, where their Gardner engines were removed for use in a ship named Hamill, and the locos then remained in storage for the next 15 years.

In 2005, Nos 10 and 11 were sold to two different preservation groups; No. 10 went to the Whangarei Steam and Model Railway Club at Maunu Heritage Park and, after nearly 50 years together, No. 11 was moved south to the Waitara Railway Preservation Society’s line near New Plymouth, Taranaki.

Number 11 arrived in Taranaki in need of a major overhaul (including a re-wire) and a new engine and, after several years of inactivity and ownership changes, by 2019 the rebuild was well in hand. This has included many repairs, repainting and sourcing a Caterpillar 343T 315hp engine (PC 11’s third) plus a twin-disc torque converter and a new large cardan shaft to the final drive. Of note is that new engine mountings have been designed and welded into place to locate the new engine – no mean feat! In time, PC 11 will become the mainstay of their loco fleet, as well as having the accolade of being the last Bagnall to be exported to New Zealand! Grateful thanks are extended to ex-NZR fitter, Denyse Bettridge, for his help with this item. 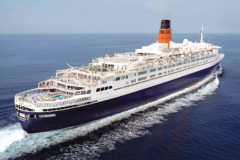 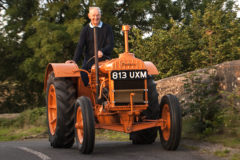