Those interested in maritime history will be fascinated by the latest bookazine from Kelsey Publishing, which spotlights the Holland America Line. 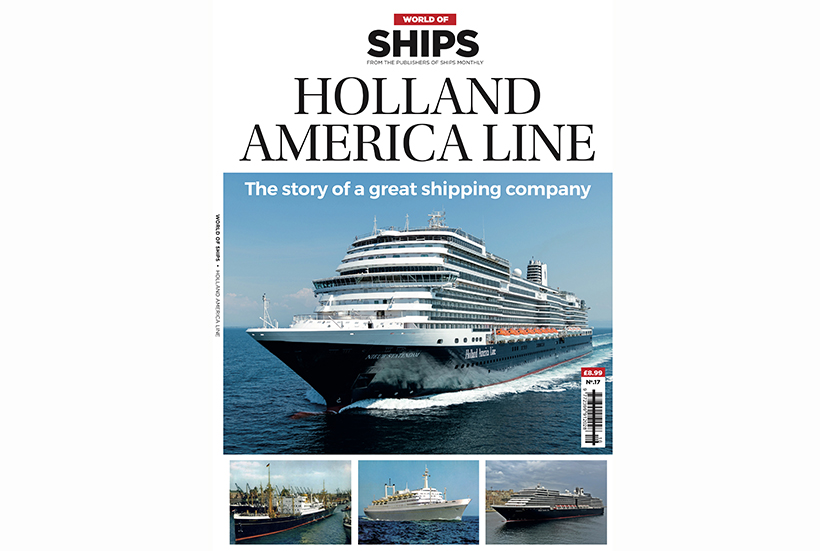 The Holland America Line was founded in 1871, as a private venture, and it became a public company in 1873. The initial focus of the company was on emigrants but, due to the number which came out of the hinterlands of Europe, the company was able to become a main player on the North Atlantic, operating ships with high-quality accommodation and service in three classes.

During the 1920s, the Holland America Line diversified into cargo ships running to the USA and the Dutch East Indies. Then, after the Second World War, there was a rapid expansion of the fleet using surplus tonnage, and the company’s passenger fleet was rebuilt and modernised, resulting in beautiful ships such as Rotterdam (V), now a hotel ship in the Dutch city. 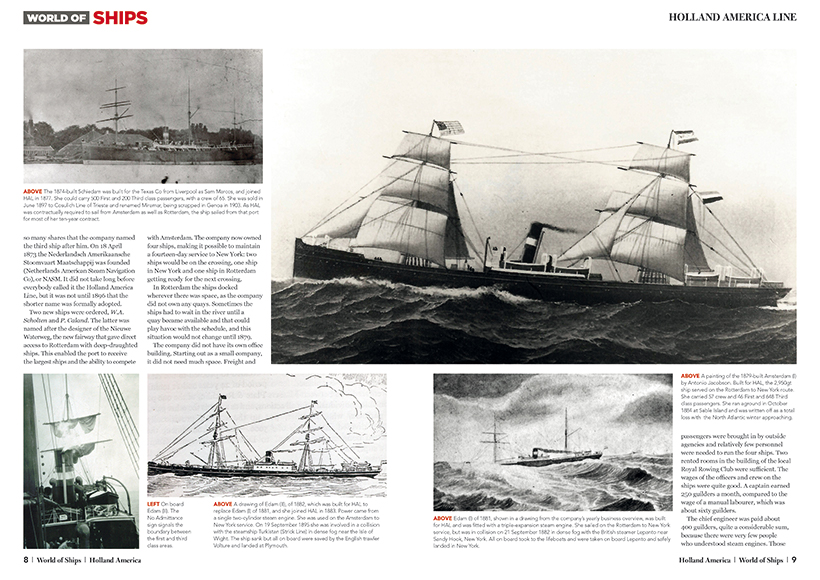 In 1973, the company turned its attention to full-time cruising, and a number of impressive, new cruise ships were built. The fleet currently numbers 15 luxurious ships with the latest, Nieuw Statendam, entering service in December 2018.

This well-illustrated, 100-page, perfect-bound. A4-format volume is the latest in the popular World of Ships series, and has been compiled by Albert Schoonderbeek, fleet master at Holland America Line. It covers the history of the company from its 19th century origins right up to the current fleet of modern cruise ships, and everything tin between.

Available for just £8.99 direct from the Kelsey Publishing online shop, this fascinating account or an innovative company can be ordered simply by clicking here 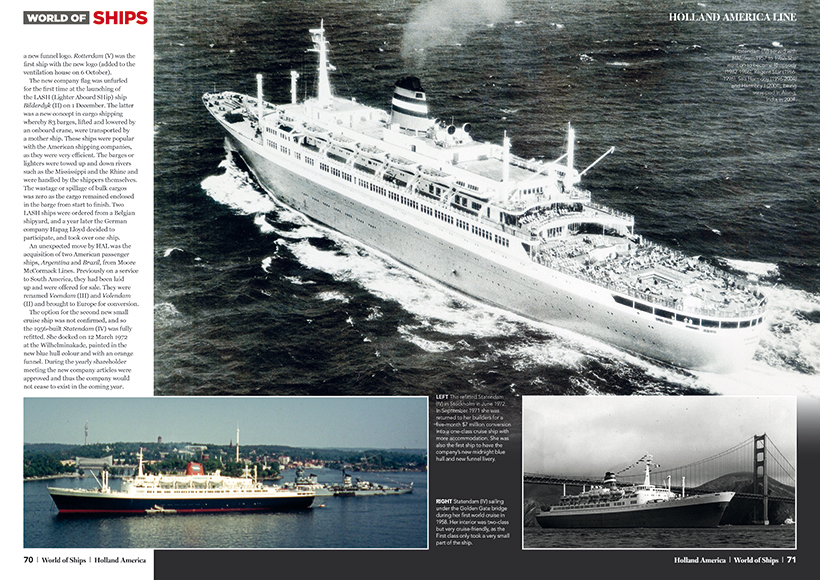 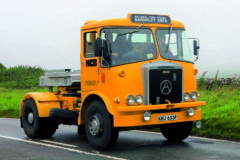 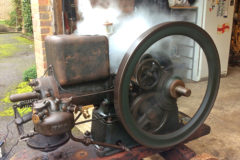