Oz Dunning shares details of his Allis-Chalmers combine, and how this 57-year old classic is still earning its corn. 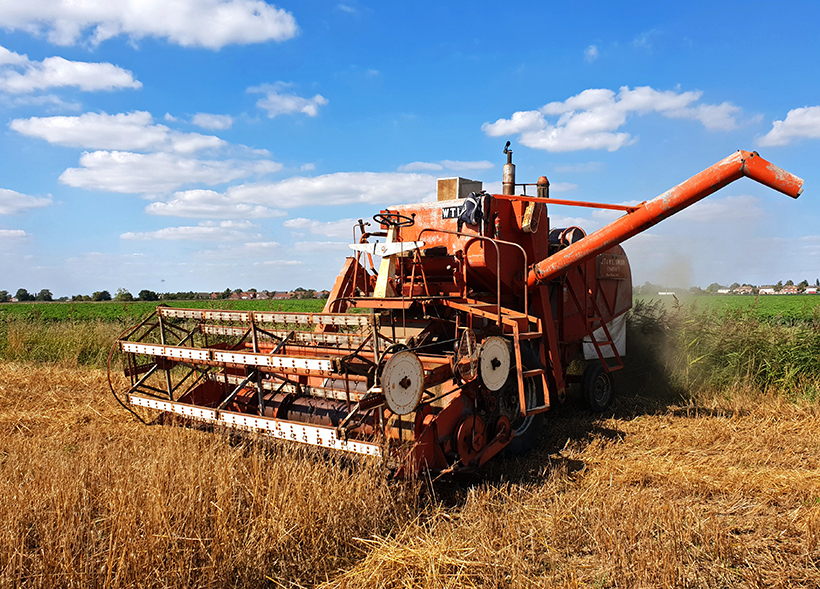 The Allis-Chalmers Gleaner EA is powered by a Perkins 6.305 – essentially a P6 with a larger bore dimension, and a CAV DPA injection pump.

My 1963 Allis-Chalmers Gleaner EA is fitted with a Perkins 6.305 engine, and originally worked on a farm near Bourne, in Lincolnshire. I obtained it from a friend in 2016, who bought it at a farm sale somewhere near Wisbech, I think. 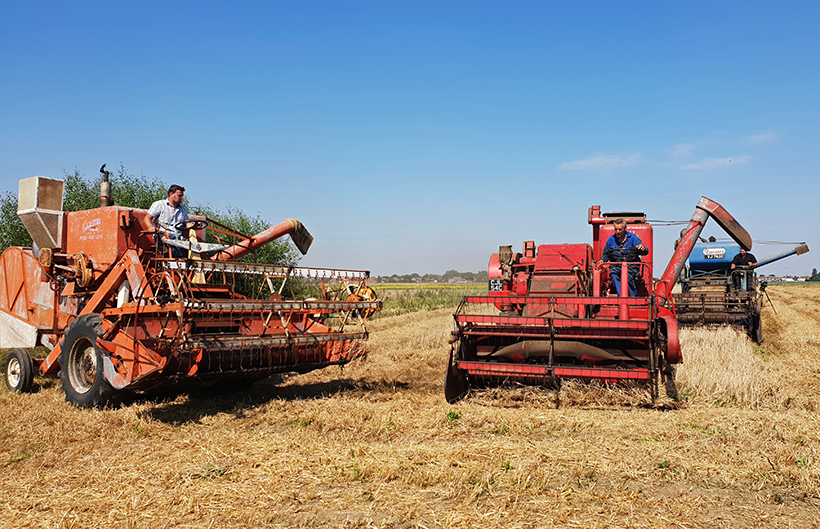 Oz Dunning and his Gleaner EA working with a Massey Ferguson 788 Special and Ransomes 601, in 2019.

I have a small collection of tractors in Gosberton, Lincolnshire, and a few people in the area are fanatical about Fordson E27Ns. Between us, we have quite a fleet! This comes in handy, as my friend, Trevor Kerfoot, has a small farm and still does everything the old-fashioned way. Last year, we had nine E27Ns lifting beet and, later, four of them spreading manure. 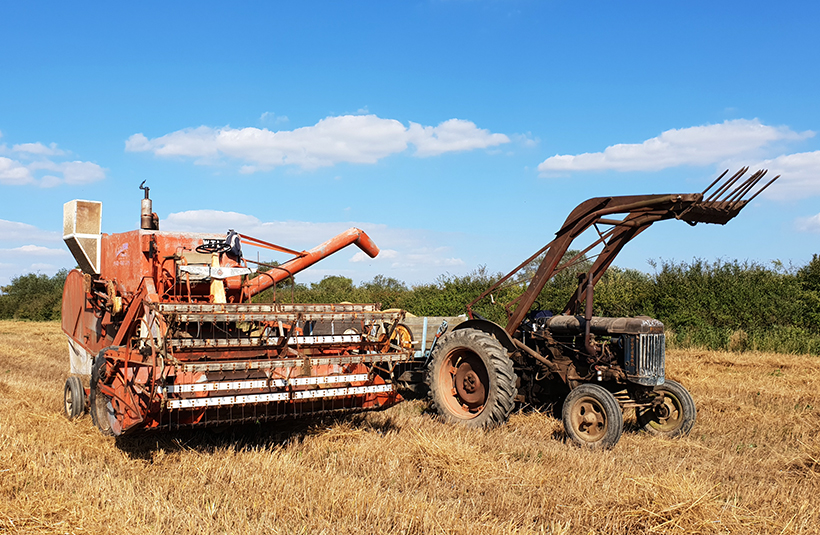 We also combined spring barley with my Gleaner, Trevor’s Ransomes 601 and a friend’s MF 788 Special. This year, I combined Trevor’s four acres of oats with the EA. Hopefully, next year we’ll have all three out again in 13 acres of cereals. 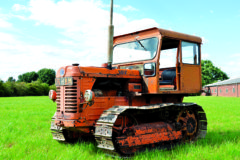 A taste of Italy 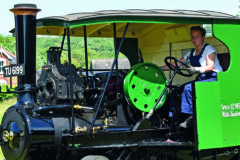