Alan Cullen delves into his extensive stationary engine archive and pulls out some images of very unusual and rare machines. 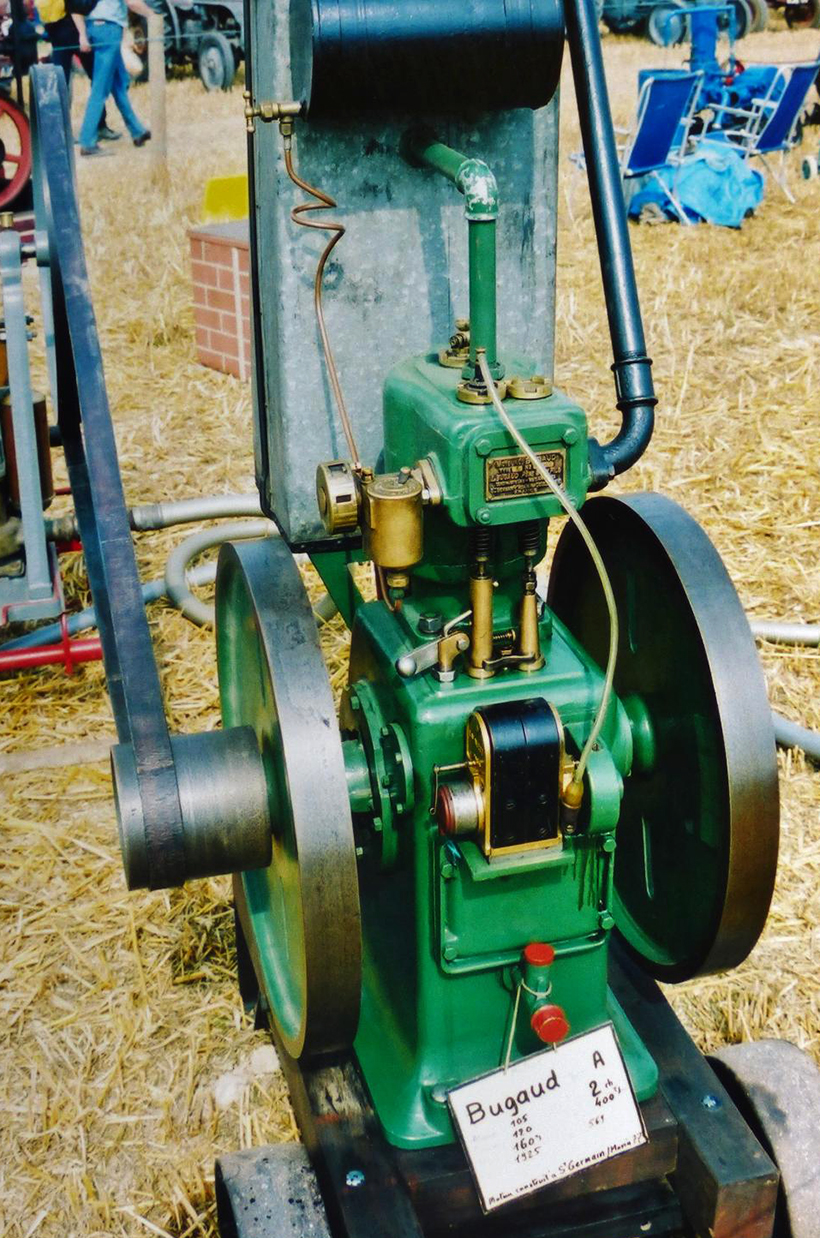 Unusual and rare machines: The 2hp Bagaud type A engine.

With all the Coronavirus lockdown restrictions in place, I decided that now would be a good time to spend some time going through my numerous albums of stationary engine-related photographs, looking for interesting images of unusual and rare machines to share.

As I looked at each image, memories of where and when it was taken were rekindled, and the process brought home to me just how quickly the years have flown by. One photograph I came across that stirred many pleasant memories, was taken at the Great Dorset Steam Fair in 2001, and featured some French engines which, back then – unlike today – were rarely seen on a UK rally field.

These included a 2hp Bagaud type A engine, dating from 1925, it was exhibited by H Savourat from Marolles sur Seine, France. Another nice engine was the Moteur Dolo owned by JJ Plessiet from Creys-Mepieu, France. This is what’s known as the ‘Boulangerie’ (bakery) model, with the water tank mounted directly above the engine; a space-saving feature adopted by several French engine manufacturers for applications where floor-space was at a premium.

JJ Plessiet was also showing 6hp Brantford-Piquand Super diesel 4T of 1928 vintage. These engines, operating on the Hivd/Brons system, were built under licence by Piquand at Albertville, in France.

Something I’d not seen before was a wood-burning gas plant, with the low-grade gas produced being used to fuel a 1927 Deville No2 engine. It was being exhibited by A&B Perrouse of Chimilin, France. Finally, there was the CLM twin-opposed piston engine, also exhibited by JJ Plessiet. 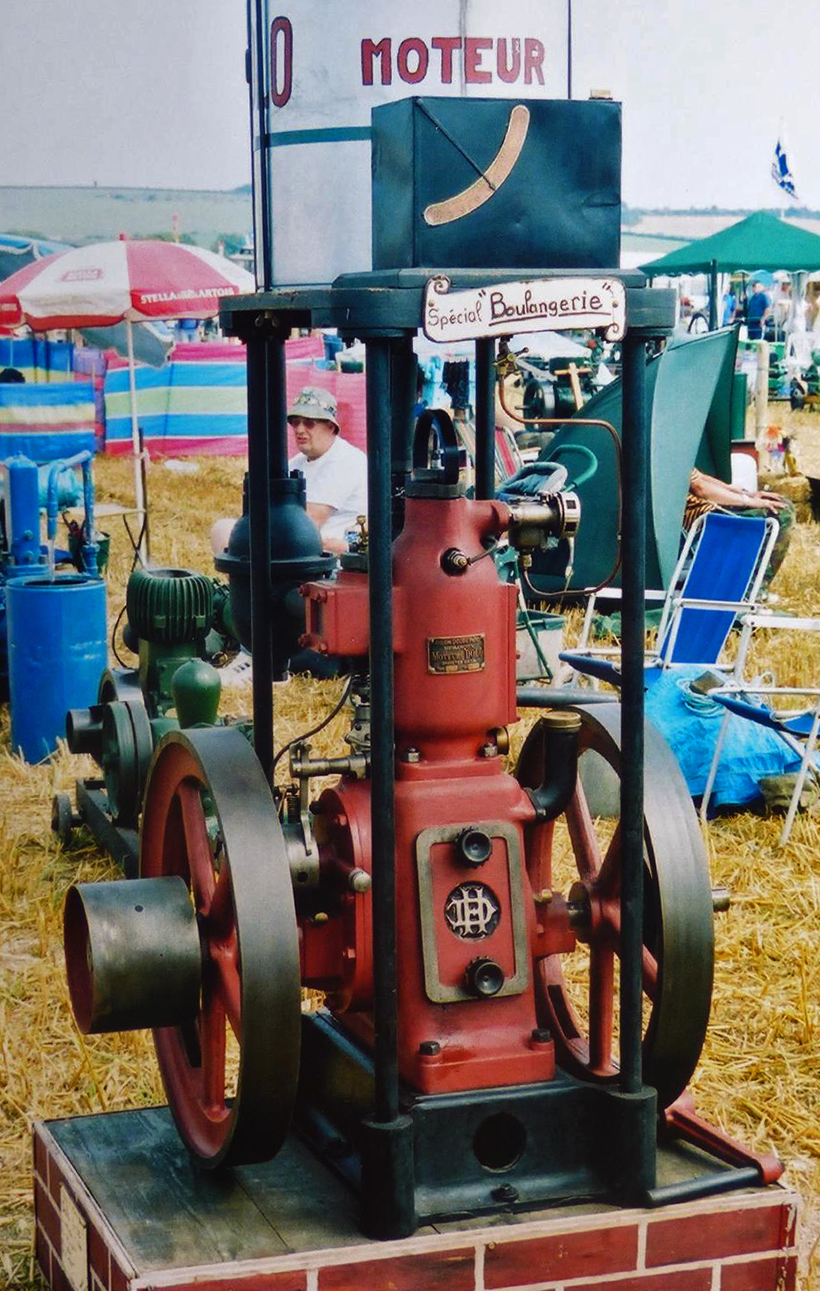 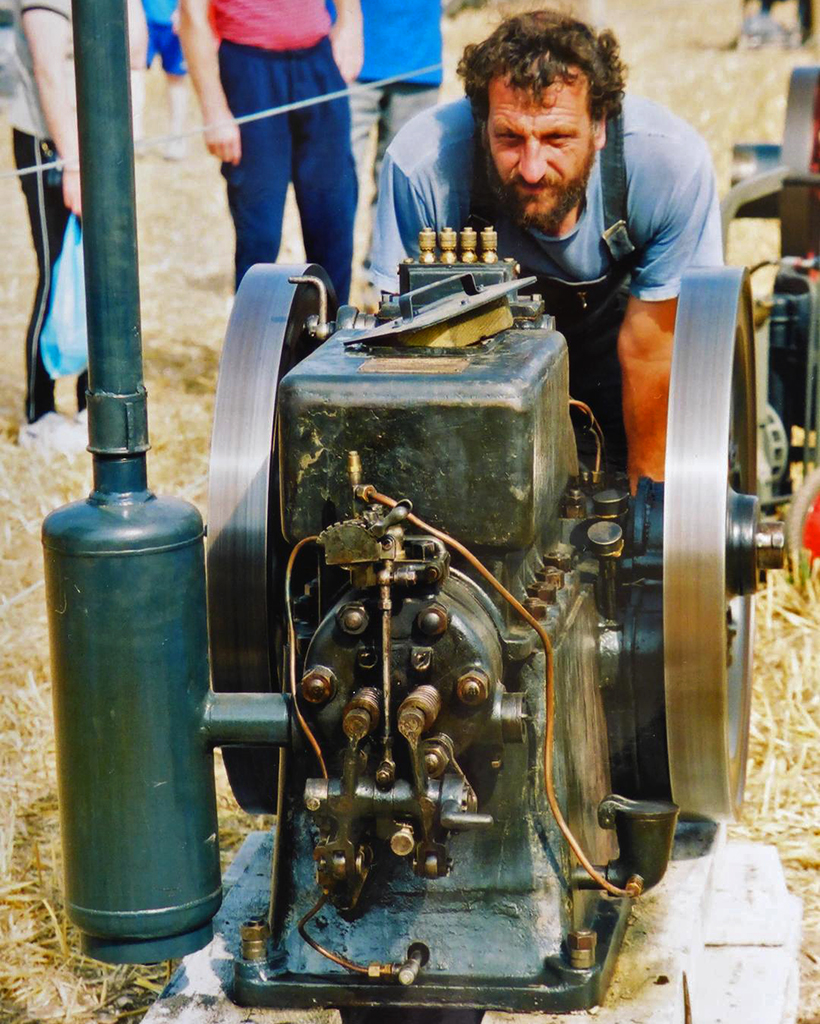 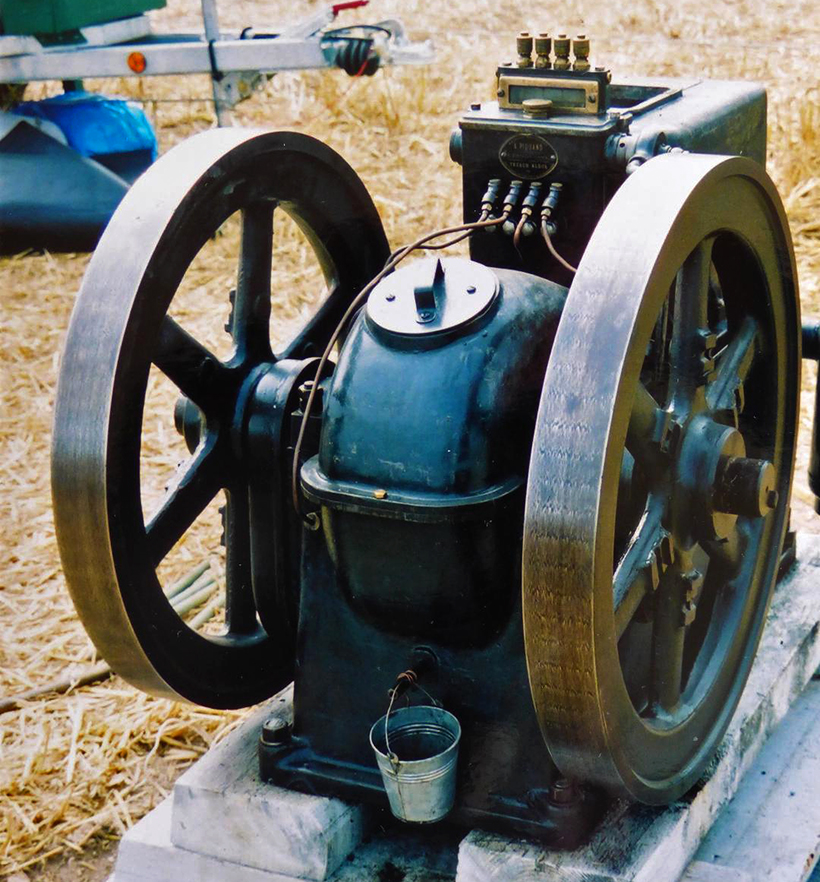 A rear view of the Brantford-Piquand engine. 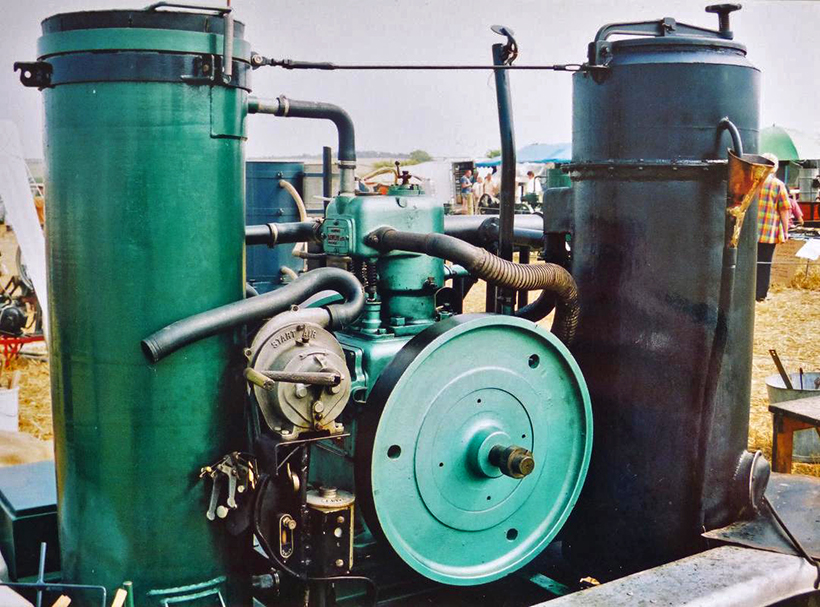 Something I’d not seen before; a wood-burning gas producer plant – the gas being used to fuel a 1927 No2 Deville engine. 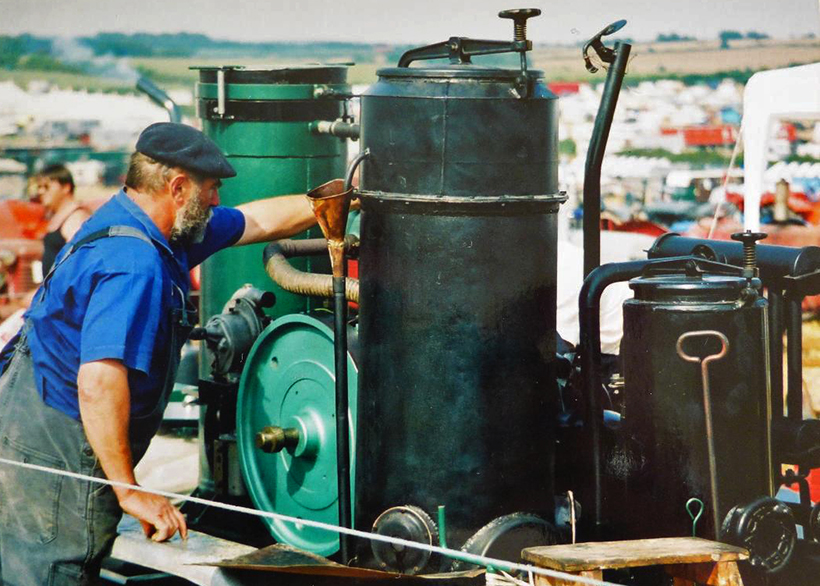 The Deville’s owner is seen here making an adjustment to his exhibit. 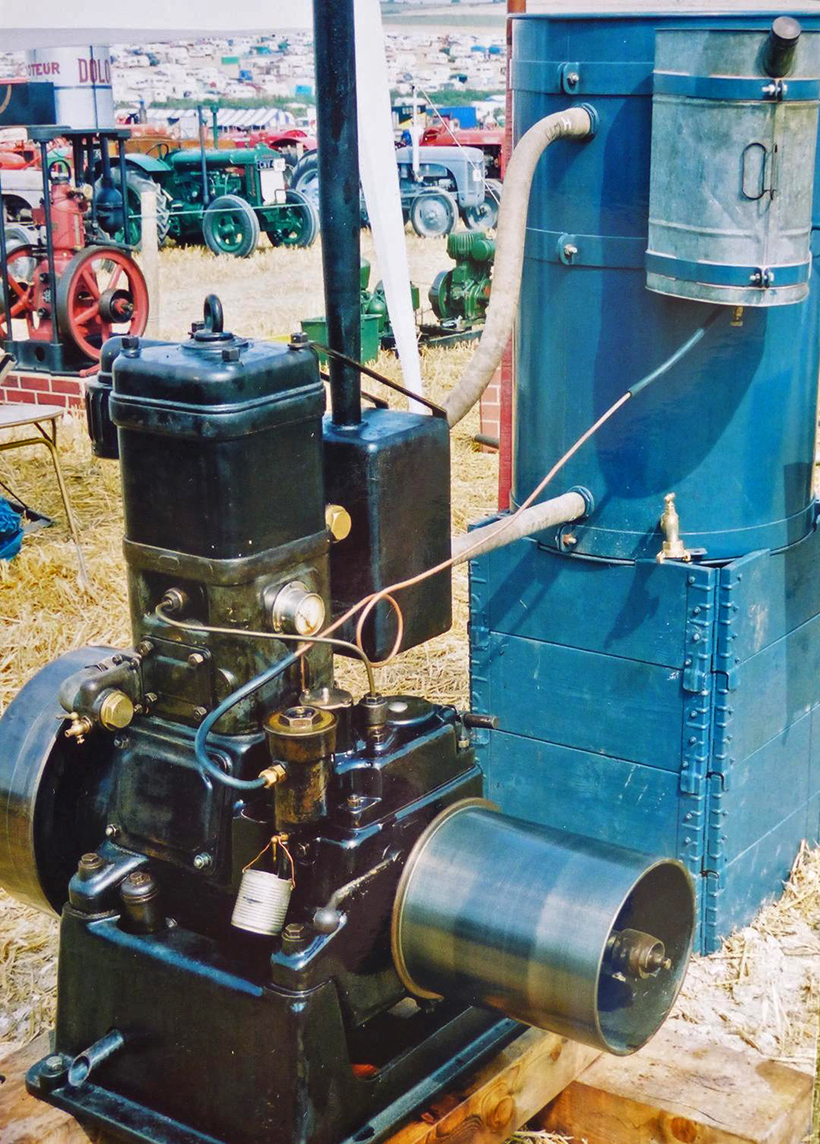 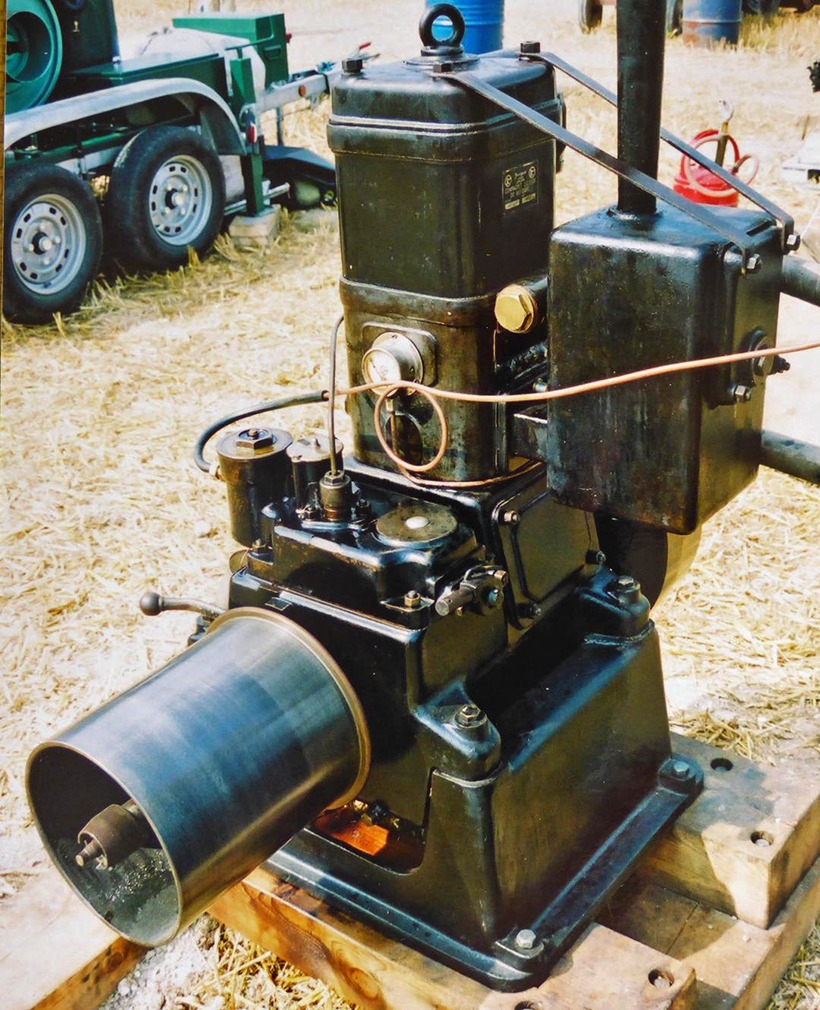 Another view of the CLM. 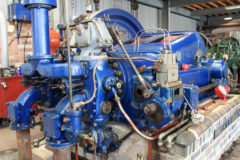 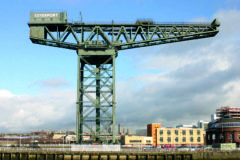