D Curryer spotlights his three air-cooled Amanco engines, and wonders about the marque’s popularity in Scotland. 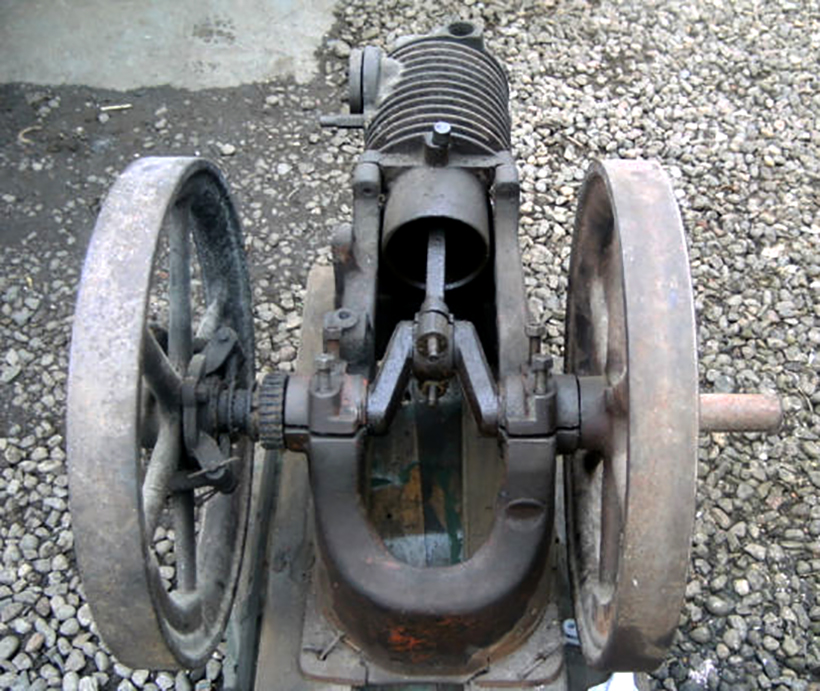 Air-cooled Amanco engines: My first Scottish Amanco, a 1911 Chore-Boy. This is how it was when I bought it, quite incomplete and worn.

In my collection of Amanco engines I have a few air-cooled examples. There’s nothing particularly special about that, after all, they aren’t exactly uncommon. However, what is a little unusual is the fact that three of them spent their working days in Scotland. It seems my engines are far from unique, as for some reason, Scotland seems to be a bit of a hot-spot for them, especially the early ones, and they’re often painted green.

In recent years, there have been various reports on Scottish rallies and auctions appearing in magazines and online, and quite often an air-cooled Amanco features. It could just be that the writer or editor has a liking for this type of engine and that’s why they are mentioned. But whether this is the case or not, you can’t escape the fact that there are plenty of them north of the border. 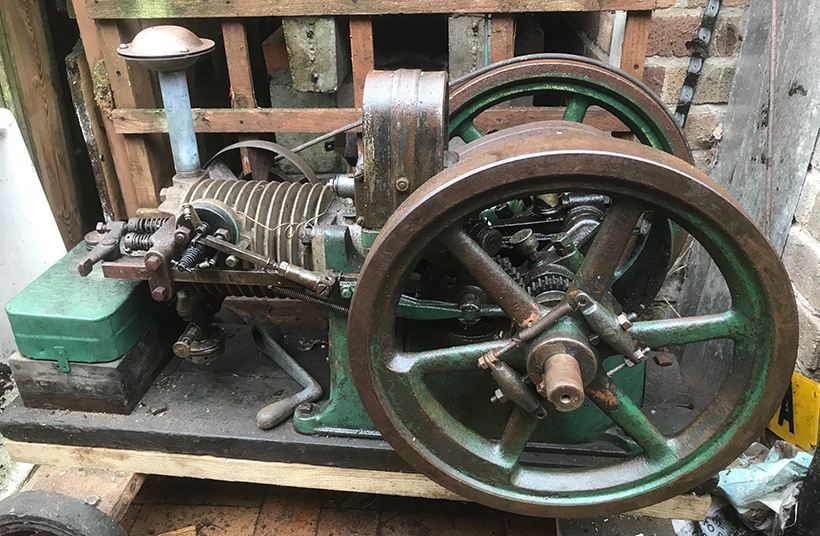 The Hired Hand engine that came from Ayr. Another green machine, although this one was restored a long time ago, using the original paint as a guide.

The first Scottish engine of mine, a 1¾hp Chore-Boy, came from the Perth area. The seller told me it had come from a nearby farm where it had worked all its life. That life had evidently been a hard one, too, as everything was very worn. The brass maker’s tag is missing, but the end of the crank has ‘31194’ stamped in it, which gives a build date of late 1911. 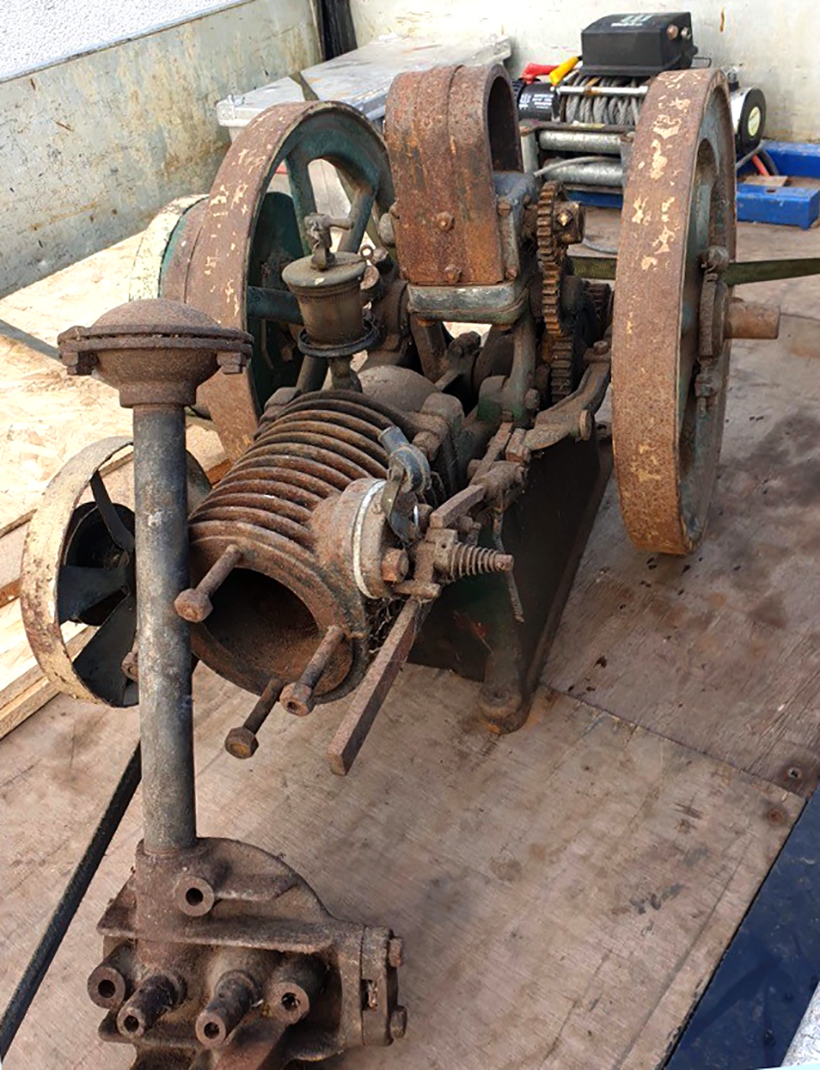 A Chore-Boy from the Inverness area, and another early example, probably from 1912. It also appears to have traces of green paint. Given the number of early engines surviving there, was Scotland the first part of the UK to embrace the air-cooled import?

The engine was missing lots of parts, and needed a lot of work doing to it, but I’m happy to say that it’s now complete and running. Although the original paint has all but gone, there are some indications that it was originally green. 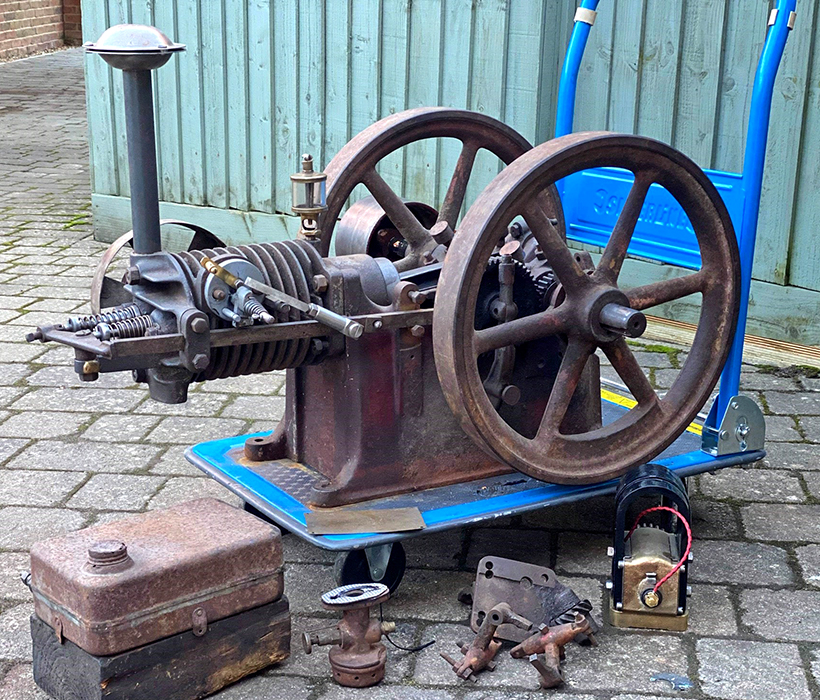 This 1916 Chore-Boy – No.33203 – is a recent US import that found its way to Aberdeen. Even in preservation, Scotland attracts them!

The second engine is a 1916 Hired-Hand. This one came to me from Ayr and, although little detail is known about its past, I am aware that it was found on a Scottish farm. At some point it’s probably had a replacement flywheel fitted, as one is ⅛in wider than the other, and seems to have suffered a bit more corrosion than the rest of the engine. Again, it appears to have been painted green all its life. 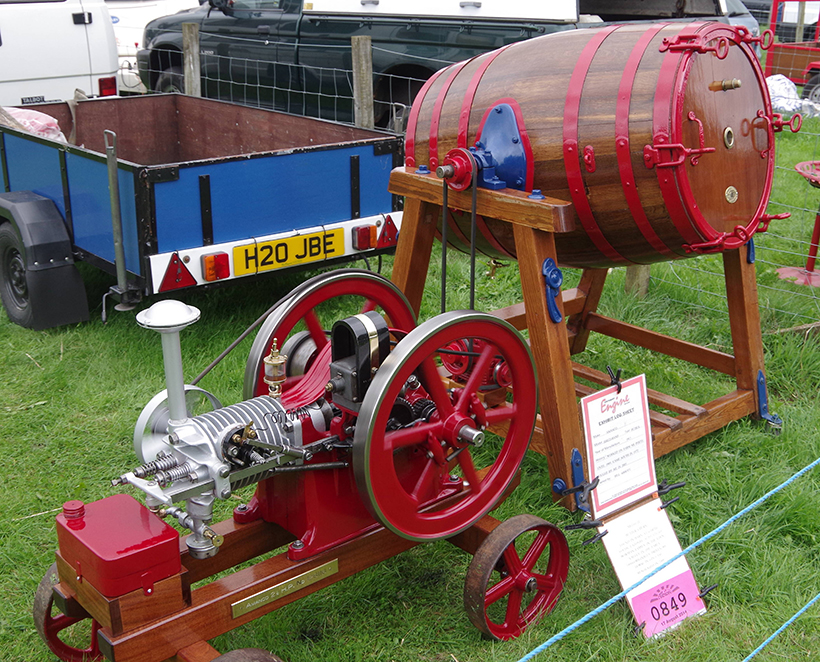 A nicely restored Hired-Hand driving a butter churn, seen at a Biggar rally. This engine worked on a Perth farm until 1969. It appears to be a transition engine from the time when Associated was tweaking its design, hence it has the larger, 20in flywheels that were being introduced in late 1915, and also the straight igniter striker that was phased out in favour of the cast gooseneck from early 1916.

The third one I have is also a Hired-Hand but, this time, dating from 1913 (No.153947). Nothing is known about the history of this engine, other than the fact that it was brought down from the Highlands in the 1970s, and was then restored to a very high standard. This work was done with the typical flamboyance of the day, with plenty of non-original pin-striping in evidence. However, the past 40-odd years have dulled this finish down nicely, and it’s certainly not so gaudy now! 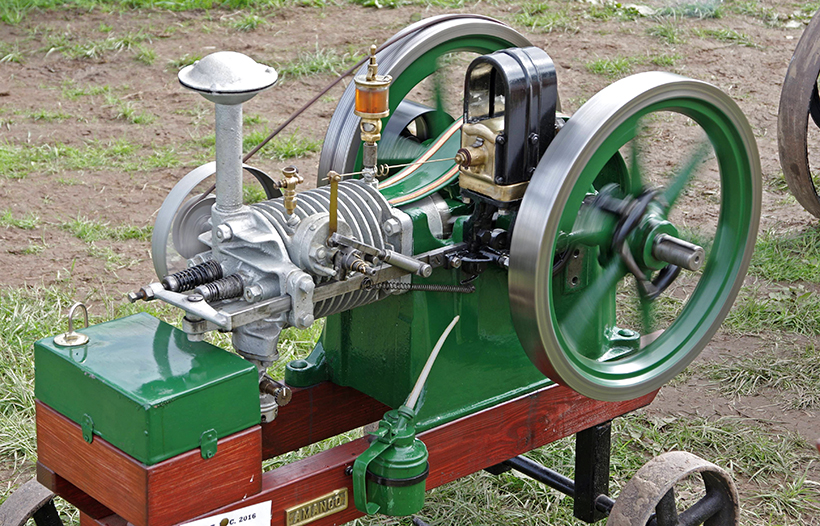 Another green Hired-Hand, this time a 1914 engine seen at one of the Scone rallies. Green, air-cooled engines are much more common north of the border than anywhere else.

Over the years, I’ve heard of many other air-cooled Amancos being found in Scotland, and I’ve included photographs of a few of them here. It’s made me wonder why they were so popular north of the border, but I doubt we’ll ever get to the bottom of that now. Maybe it was simply down to the fact there was no chance of them freezing in winter. However, if that was the case, you’d expect to see more air-cooled engines from other makers, yet those seem far less common. I suspect it may have been down to marketing as much as anything, with Associated engines being offered cheaper than the competition. 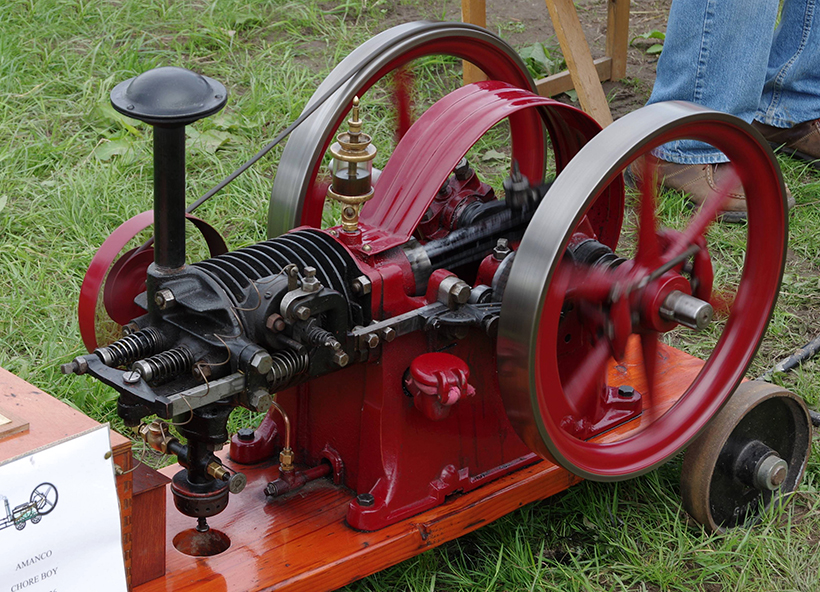 A much later engine, this time a 1926 2hp Chore-Boy from Nairn. This and the water-cooled version were the final design of Associated open-crank engine, the last of them being made in 1929.

Technically, Amanco engines didn’t exist before 1914. It was in January 1912 that the Burghley Road office in London was opened. The company was first to use the name Amanco, instead of Associated Manufacturers’ Co for the British market, although it didn’t appear in the advertising until 1914, when the move to the Mansell Street premises had completed. But this begs the question, if Associated engines were already being sold in Scotland by 1911 – at least a year before there was an official UK agent – who was doing it? 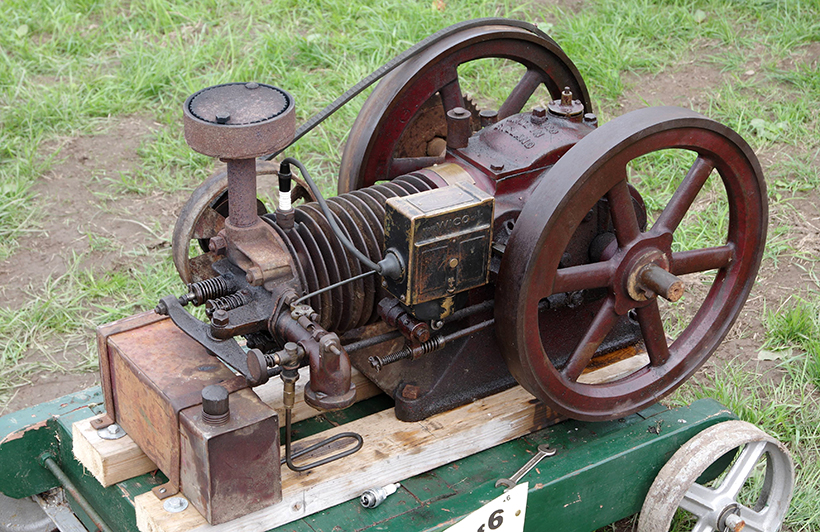 It’s not just the open-crank Associated Manufacturers’ Co engines that sold well in Scotland. The badge-engineered Bradford-Amanco, like this one seen at Scone, also seems to have found a decent market.

As to why a lot of them appear to have been green; well, that’s whole different question. Despite years of research by people like Charles Cawood and David Edgington, no definitive answer has ever been found as to why the colour was preferred, on both water- and air-cooled models. I’m sure there was a good reason at the time but, sadly, it’s been lost together with just about all of the company records. However, it’s reassuring that not all of the engines have suffered a similar fate. 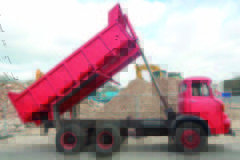