We report from the recent HJ Pugh Vintage Collective Sale at which another batch of County tractor record prices were achieved. 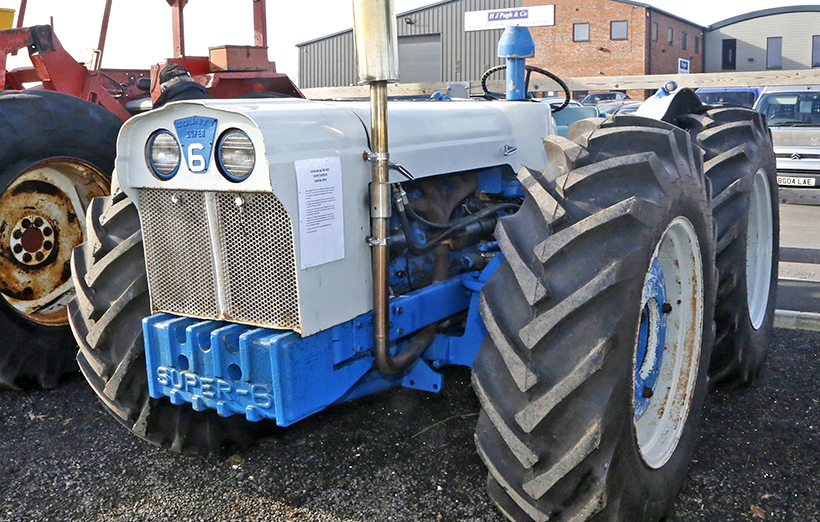 This County Super-6 was possibly the last produced, and had been owned by Andy Boyle for 25 years. It was restored in the 1990s and sold at this sale for a record £32,500.

A huge crowd turned out for HJ Pugh’s two-day vintage collective sale on February 25th-26th, which saw more than 2,000 lots come under the hammer at the superb Ledbury site.

Record prices are becoming a bit of an HJ Pugh trademark, and it was the same again this time, when the auctioneer reached the machines from the Andy Boyle County collection. The first was a very original, 1977 County 1174 (ECG 187S) with only 2,900 hours on the clock, which sold for a new record price of £31,000. 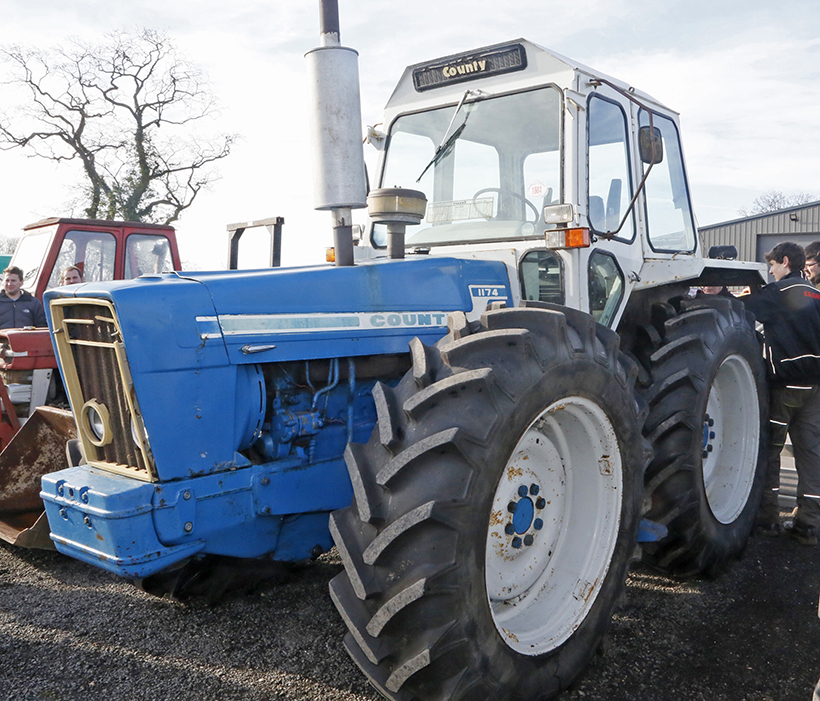 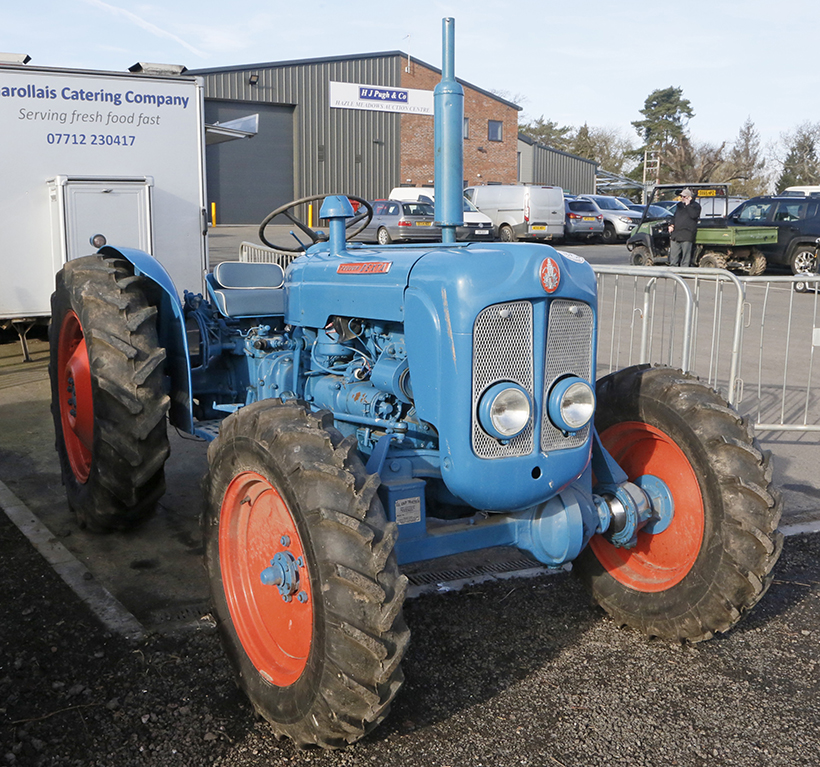 As for the mighty County FC1004 ex-GPO line winch tractor with hardly any recorded hours, the bidding stalled at £19,000, which wasn’t enough to see it change hands, and Andy was seen driving that one home after the event.

Among the other lots, two ex-American Fordson Super Majors caught my eye. The earlier example sold for £3,800, while the later one (based on the New Performance model with power steering and rear weights) made £4,700. 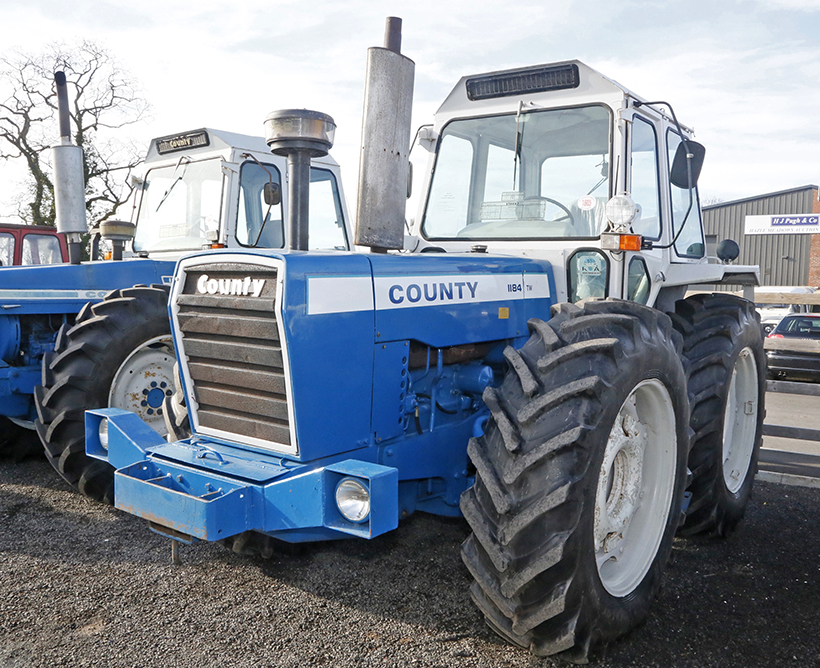 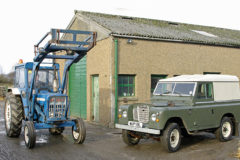 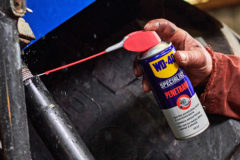