Phil Barnes spotlights some classic trams and trolleybuses from the collection at the Toitū Otago Settlers Museum in Dunedin, New Zealand. 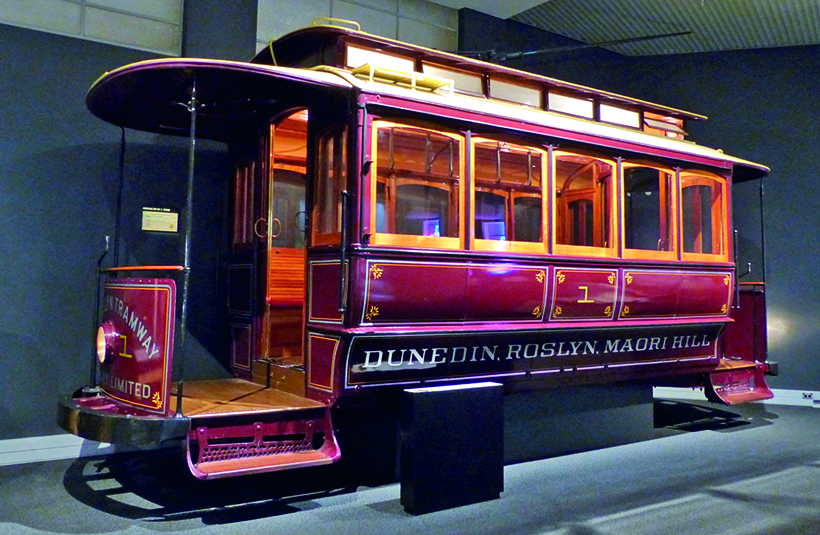 Classic trams and trolleybuses: The JG Brill tram No.1, in the darkened surroundings of the Toitū Otago Settlers Museum in Dunedin, New Zealand. (Pic: Phil Barnes)

The Toitū Otago Settlers Museum (originally Otago Early Settlers Hall & Museum), was rejuvenated between 2010 and 2012, and now provides the perfect place in which to learn all about the people of Dunedin, New Zealand, and how they lived their lives.

The trolleybus, Dunedin City Council Transport No.10, was built in 1950, and utilised a Leyland chassis plus bodywork by New Zealand Motor Bodies, of Christchurch. This was one of 79 trolleybuses which operated in Dunedin between 1950 and March 1982, when the system was closed – by which time it had recorded the highest mileage of any of the city’s trolleybuses. It received its distinctive ‘Tiger Tea’ livery in 1976, and carried this until the system’s closure. 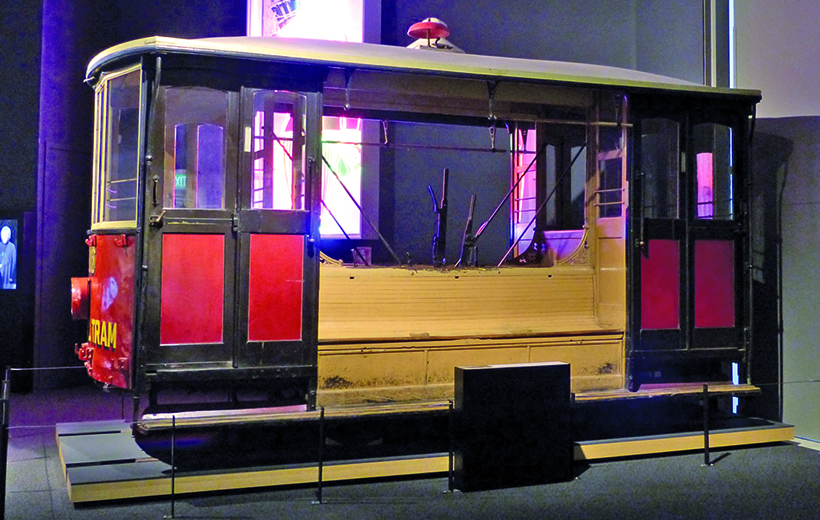 Unfortunately, the cable tram in the museum isn’t in a particularly good location for photographs. (Pic: Phil Barnes)

Cable car No.106 of 1906 was manufactured by David Stansfield of Mornington, near Wellington, and worked on Dunedin’s Maryhill extension route between 1910 and 1955; this line was famous for being the steepest cable car route in the world, and it closed in 1956. Also of note is that a new cable car shed has been erected at Mornington, which has several cars inside, one being No.111. Further to this, several other Dunedin cable cars still exist, and their details can be found by trawling the internet.

Roslyn electric tram No.1 was constructed by American manufacturer JG Brill, in c1899, and was used on the tramway linking Maori Hill and Roslyn when it was first ‘juiced’ in 1900; the Dunedin tramway system endured until closure, in 1956. This exhibit was restored by the Heritage Tramways Trust, between 2007 and 2012. 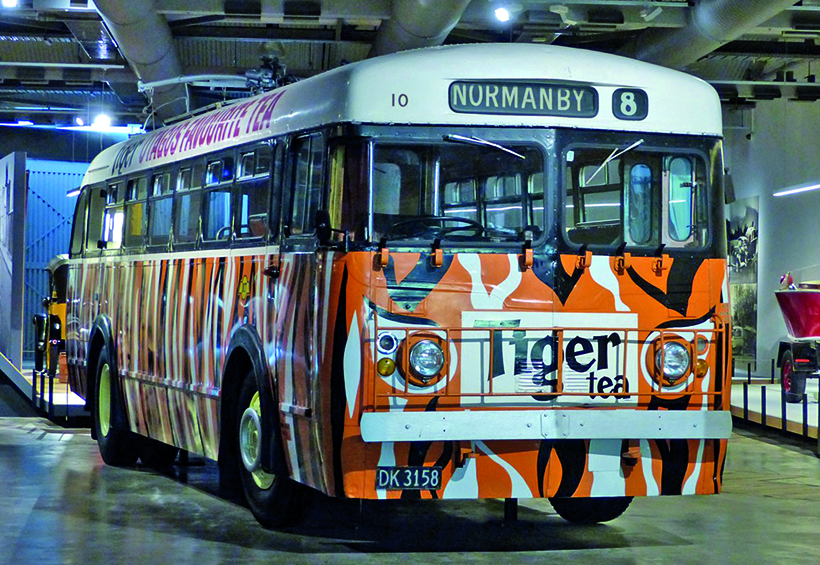 The striking livery of Trolleybus No.10 dates from 1976, and lasted until the system closed in March, 1982. (Pic: Phil Barnes)

Some of the other major items displayed in this free-to-visit museum include cars, motorcycles and the Vulcan Foundry 1872-built double-Fairlie locomotive, Josephine. 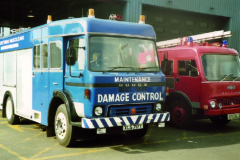 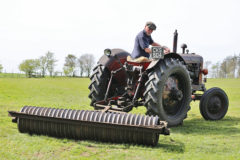