Schoolboy Malcolm Ladd was a lorry enthusiast in the 1950s, when he began building a lorry photo archive. Here are some of his favourites. 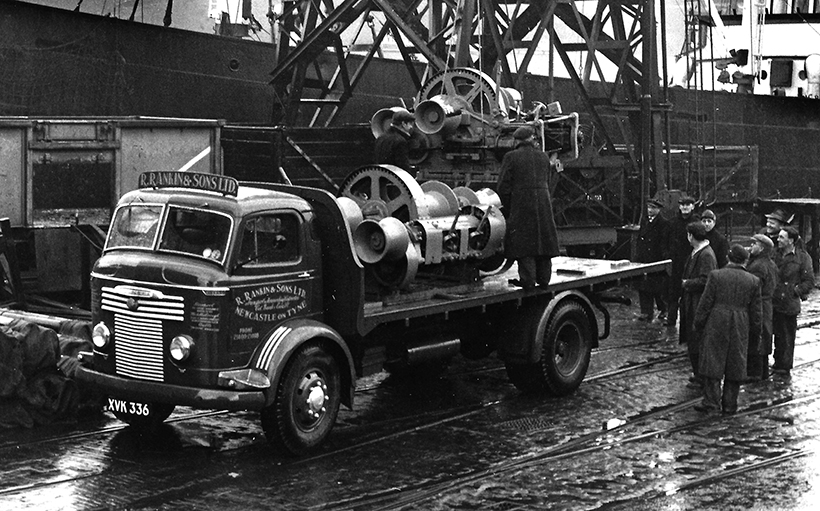 A classic – and it would appear, rather damp – dockyard scene from the late 1950s, starring a Commer QX TS3 from the R Rankin fleet. We imagine the location is somewhere on Tyne Dock. Note, also, the once-seen-everywhere British Railways standard 16-ton steel mineral wagon; once found in every siding. Today, just a handful remain in preservation.

I’m now 71 but, as a boy growing up in the 1950s and ‘60s, I travelled regularly during school holidays in the cab with my Uncle, who drove for Guymers Transport of Aldridge, near Walsall. I then had the idea of writing to transport firms to see if they had any photographs I could have. I got a good response, and still have 70-odd images in my historic lorry photo archive. 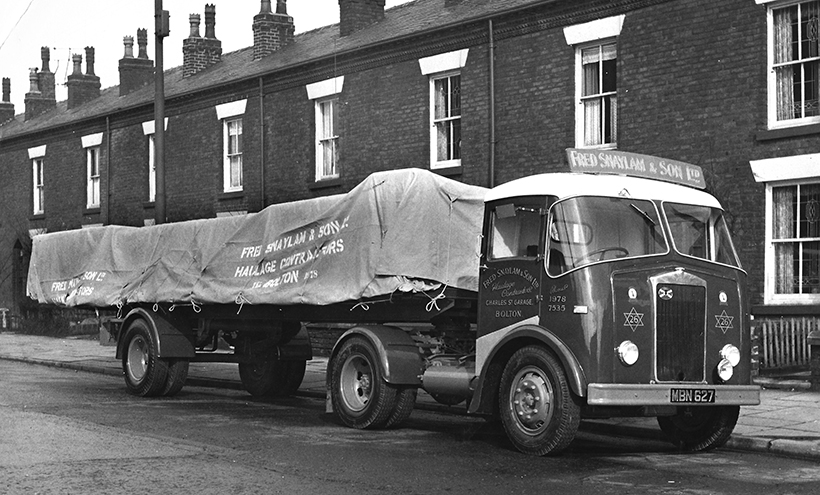 A 1958 Albion Chieftain tractor unit operated by Bolton-based Fred Snaylam & Son was, it would appear, number 26 in the fleet. ‘MBN’ was a local (Bolton) registration, issued between November 1957 and March 1958.

Lorry-driving was always what I wanted to do and, eventually, I was able to fulfil that dream. First, though, I joined Royal Mail in 1964, as a telegram boy, and then, at the age of 21, moved on to the small delivery vans. I gained my Class 1 in 1988, and night-trunked until I retired in 2018, giving me 54 years’ service in a job that I loved.

An official Scammell photo of a clearly brand-new Scammell Highwayman Frameless Artic 8 tanker, liveried-up and destined for Leonard Stamp Ltd, of Bristol. Written on the back of this photograph is: ‘Best wishes to Master MW Ladd, from L Stamp. Director & Secretary.’

I’ve provided a selection of those images I received, and hope you will find them of interest. 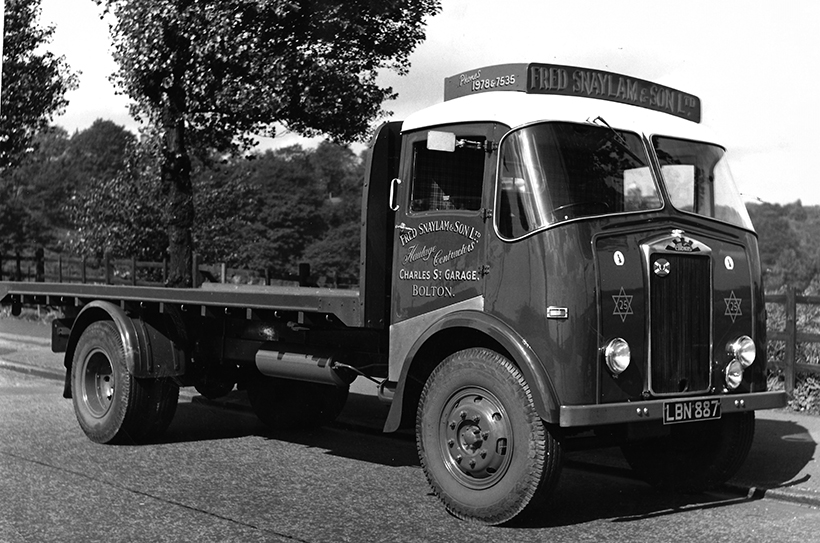 Another Albion Chieftain from the Bolton-based fleet of Fred Snaylam. This four-wheeled platform lorry dates from 1957 and, like the artic shown earlier, has a Homalloy cab. 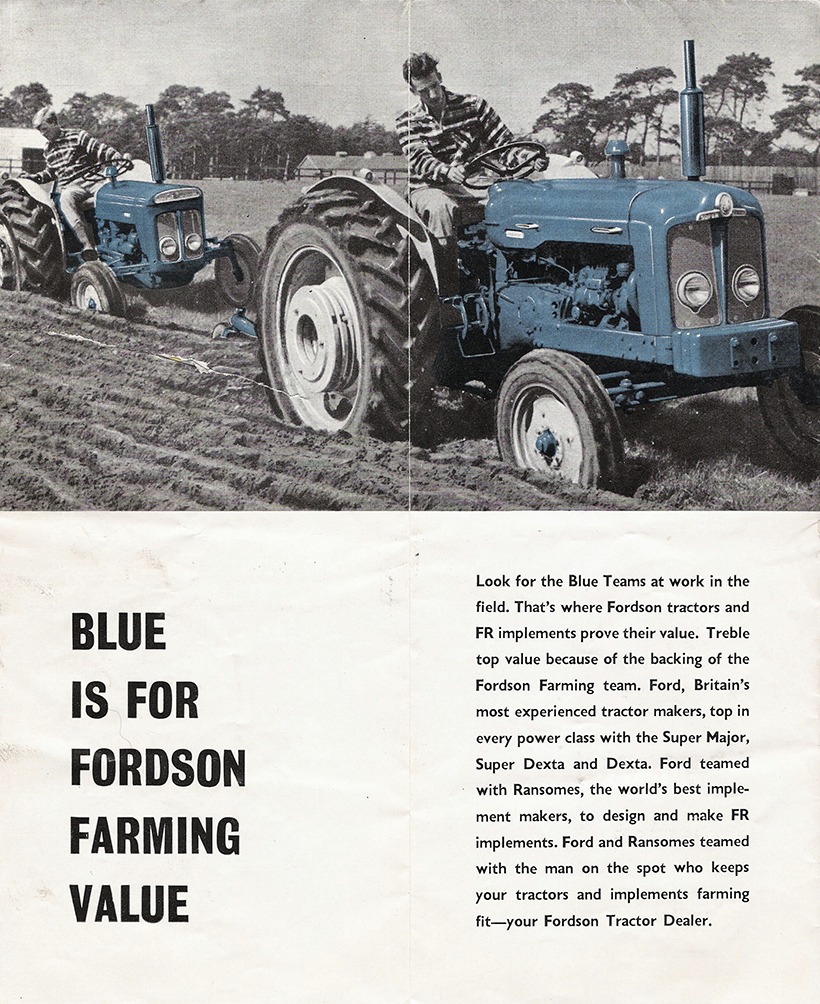 An Alfred Dexter Atkinson T746 again but, this time, with a Dyson trailer – in fact, it’s an official RA Dyson & Co photograph. This outfit was new to Dexters in 1956.

Another official Scammell photo of a new lorry, this time a Scammell Highwayman that was about to join the Duttson & Knight (Bristol and London) fleet, as number 11.

A Scammell 15-ton Artic 8 tanker, this time for Esso Petroleum and dating from 1954. 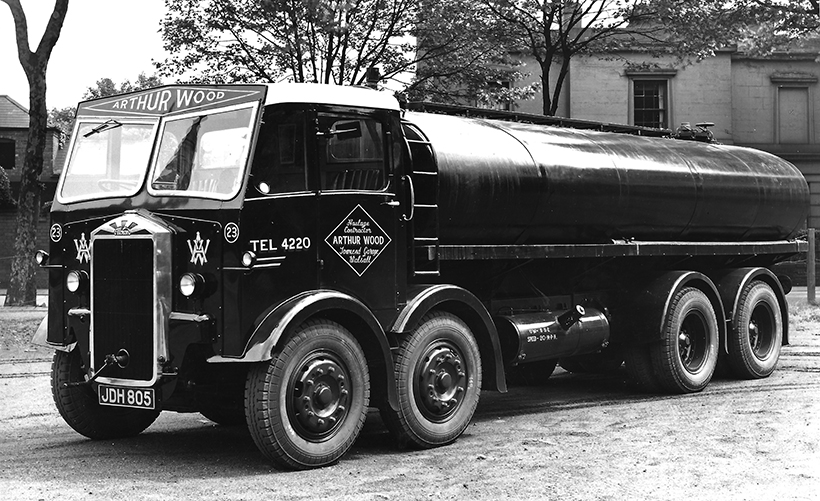 An Arthur Wood of Walsall Albion CX7N eight-wheel tanker dating from 1946, according to its registration. 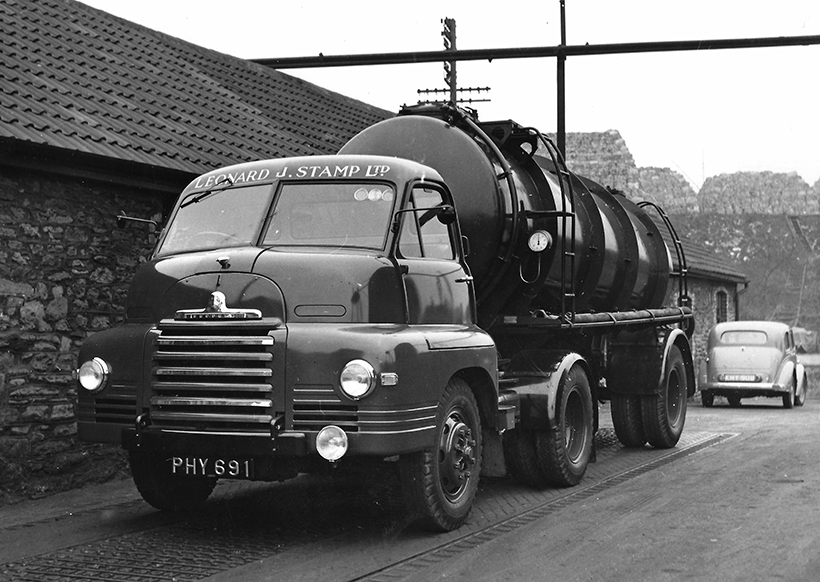 The Leonard Stamp fleet appears to have been somewhat varied in the 1950s, with this Bedford SA tractor unit dating from early 1953. 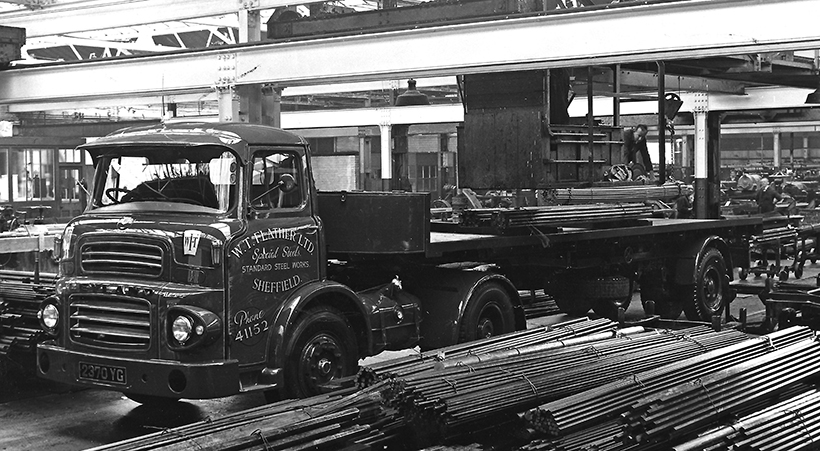 One of the smaller fleets to reply to Malcolm’s request for photos was Sheffield-based steel stockholders, WT Flather. It provided this image of a 1961 LAD-cabbed Leyland Beaver, at an entirely-appropriate location. 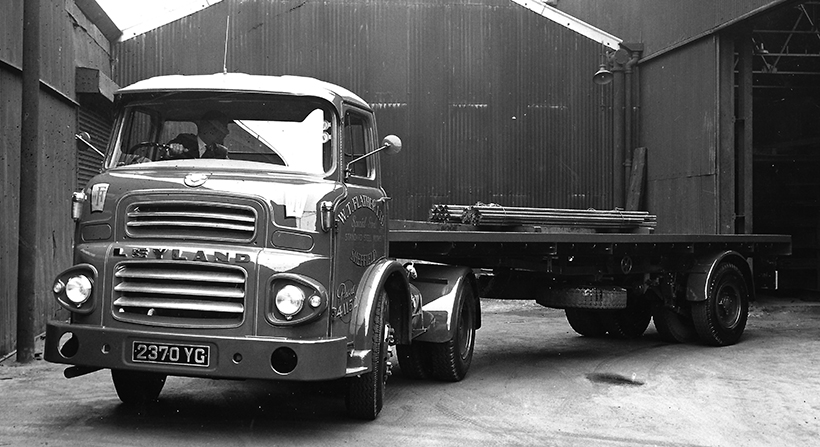 Flather’s Leyland Beaver again; it appears as-new in this image.

An Arthur Wood Albion FT3 tar sprayer in profile. It must surely be new – or nearly new – to be this clean!

Back up to the North-East now, and a rather splendid 1953 Leyland Octopus 22.0/1 fuel tanker, from the R Rankin of Newcastle fleet. 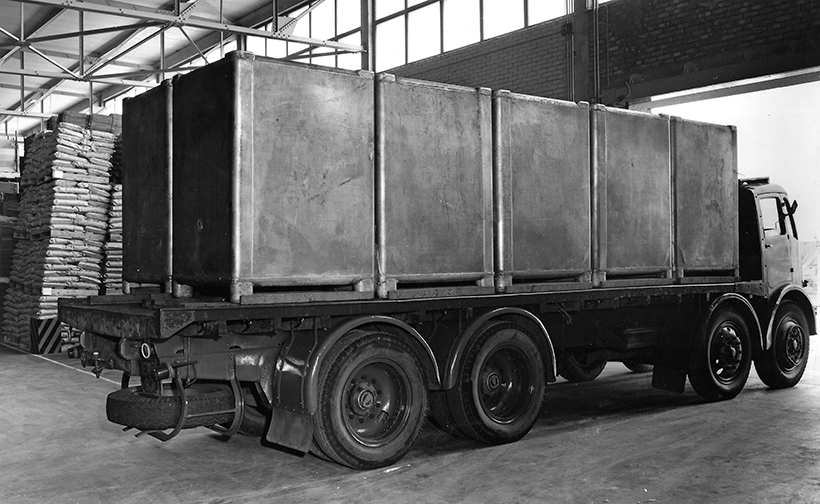 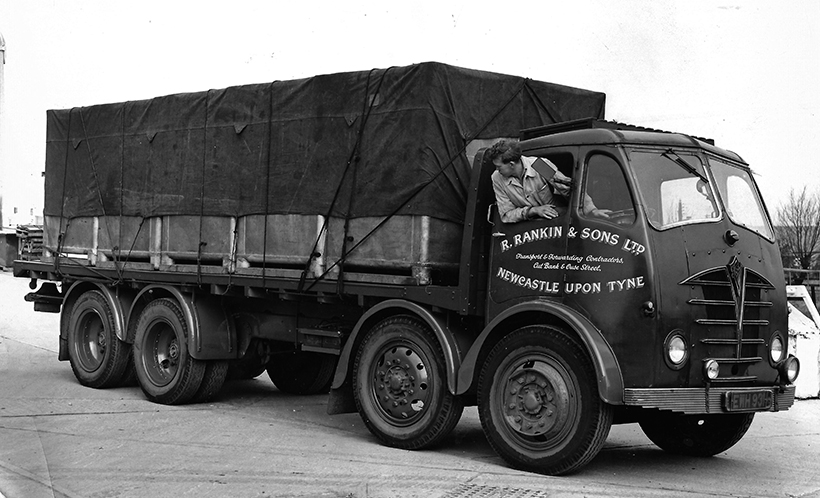 … It’s loaded with 10 tote bins of the type often used for the bulk transport of carbon black, mainly for the tyre industry. 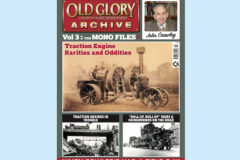 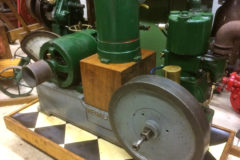