Bob Weir discovers a much-loved and well-used Morris J-Type van tucked away in a rather unusual, Lake District museum setting. 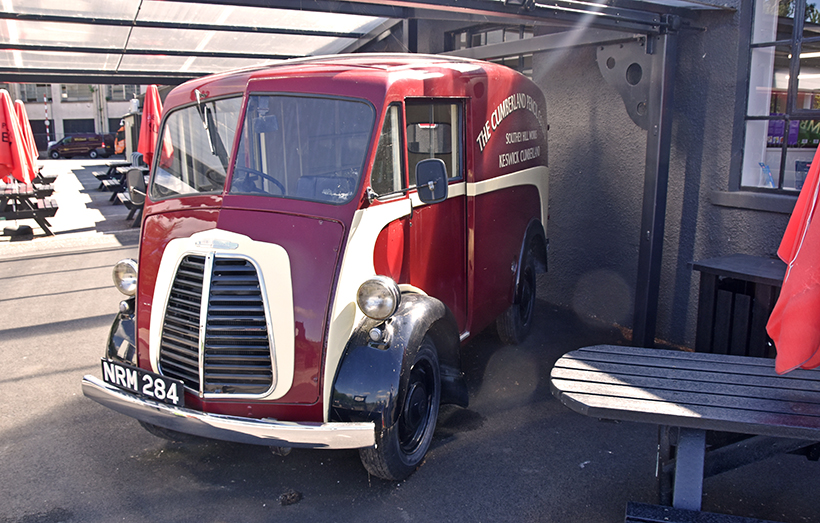 The Morris J-Type van in pride of place close to the museum’s main entrance. This is no replica; the van was actually used for many years by the business.

Keswick, in the Lake District, probably isn’t best-known as an industrial town. However, for several hundred years it was the centre of Britain’s pencil-making industry, thanks to the 16th century discovery of a large source of pure graphite at nearby Borrowdale.

At first, graphite’s main use was in armament manufacture, and these days it has many other industrial uses including – because of its high conductivity – batteries, electrodes and solar panels. Plus, of course, pencil manufacture. 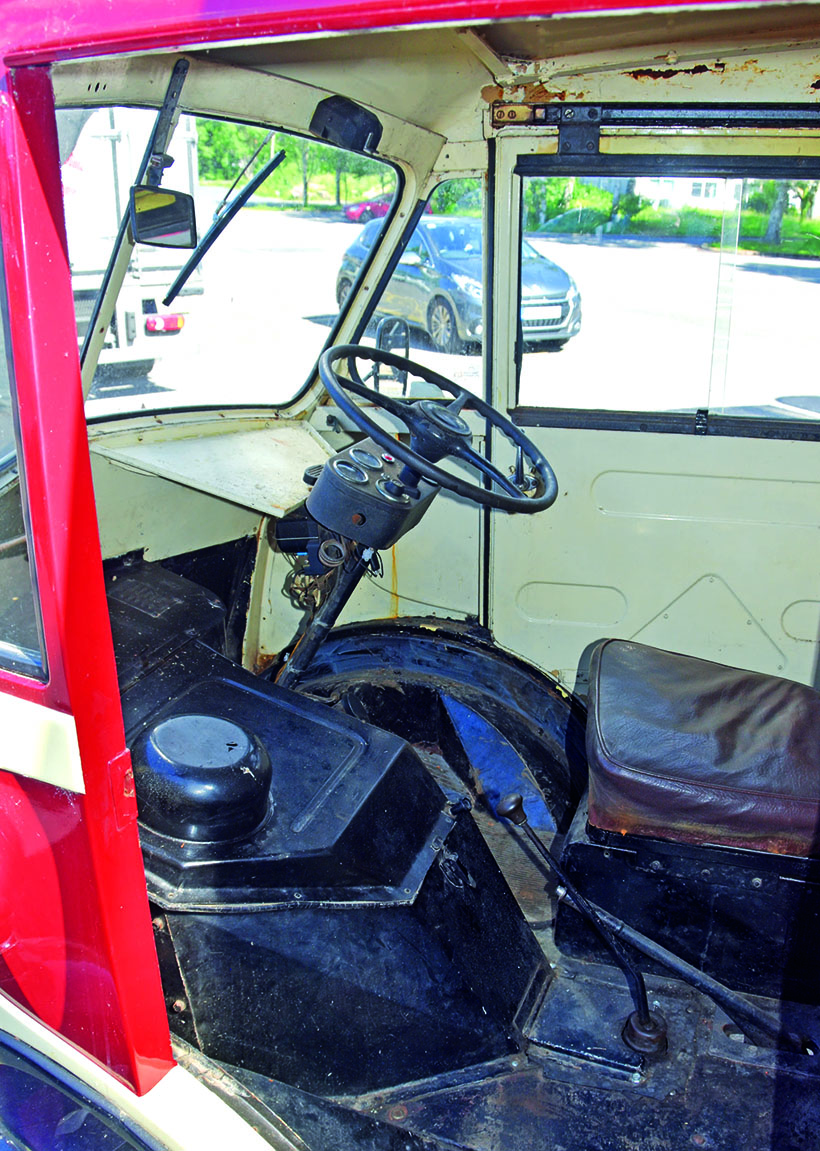 A passenger seat was an optional extra, and easy cab access was often deemed more important!

At first, pencil-making was largely a cottage-industry, but mass-production arrived when the Derwent Cumberland Pencil Company opened its first factory, in 1832. A second factory was completed in 1950, and pencil production in Keswick continued until 2007, when it moved to the Lillyhall Industrial Estate, at Workington.

Meanwhile, the museum opened – next door to the then-factory – in 1981. Visitors enter through a replica graphite mine, and then discover how the pencil industry went from humble beginnings to modern-day production. 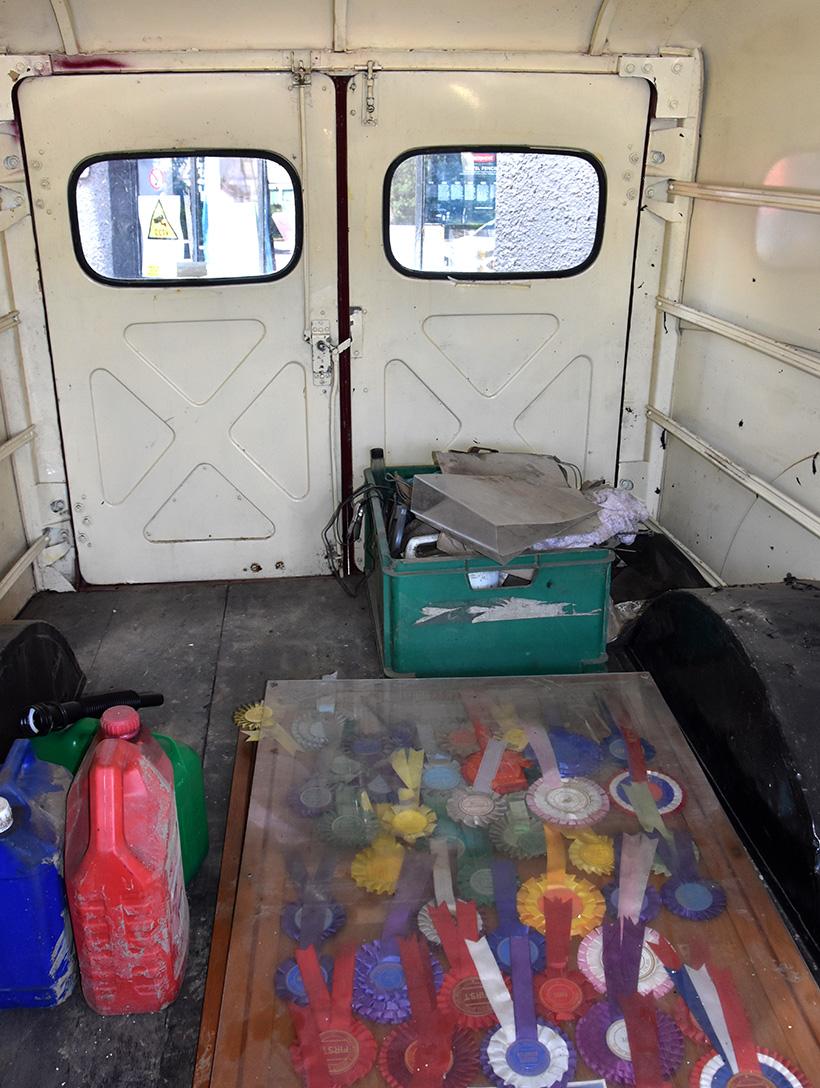 In times past, the van has gone out to shows where, as well as acting as an excellent mobile advertisement for the museum, it’s also picked up a few prizes. At present, the museum has – understandably – got other priorities, but it’s intended that those days will return.

One exhibit, however, is likely to be of particular interest to Classic & Vintage Commercials magazine readers; the museum’s Morris J-Type van. This is the vehicle that was used by the pencil company in the daily running of the business, right up to the early 1980s.

“The Morris is very popular with the visitors, and has now become our mascot,” museum manager Tracy Strong explained. “It’s a fond reminder of Keswick’s past.” 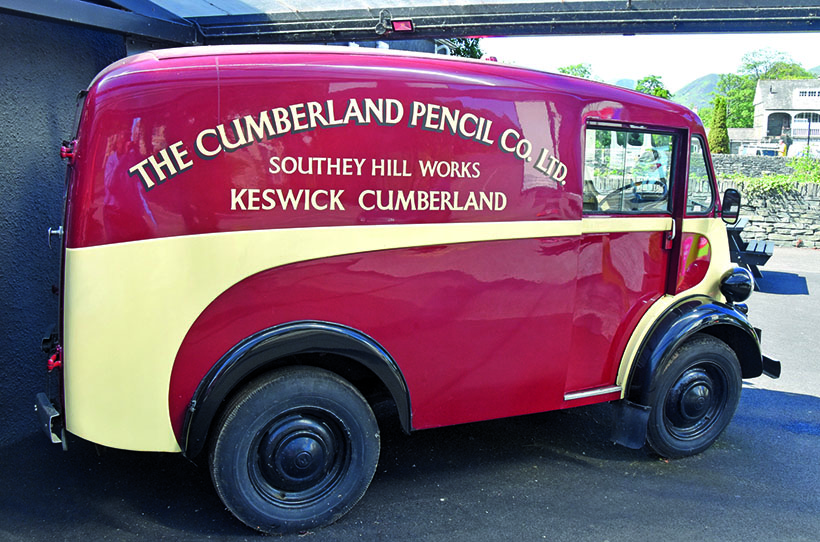 During its working life, the van would have worked for the old factory, which used to be located next to the current museum site.

The J-type was first introduced at the 1948 Commercial Motor Show, at Earl’s Court. During the immediate, post-war years, vehicle exports were a vital factor in helping to restore the country’s economy. Lorries and vans were one of the biggest earners, and many J-Types went overseas; often in CKD (Completely Knocked Down) kit form, for local assembly.

The original, 10cwt van was badged as a ‘Morris Commercial’, and was powered by a 36hp, 1,476cc side-valve engine that linked to the driven wheels through a three-speed gearbox. Like other British commercials from this period, improvements soon started, and the J-Type’s axle set-up was still being altered early in the vehicle’s production run. The first few examples used a cable linkage for the accelerator, and were equipped with rectangular sidelights, like the Austin Atlantic saloon car. 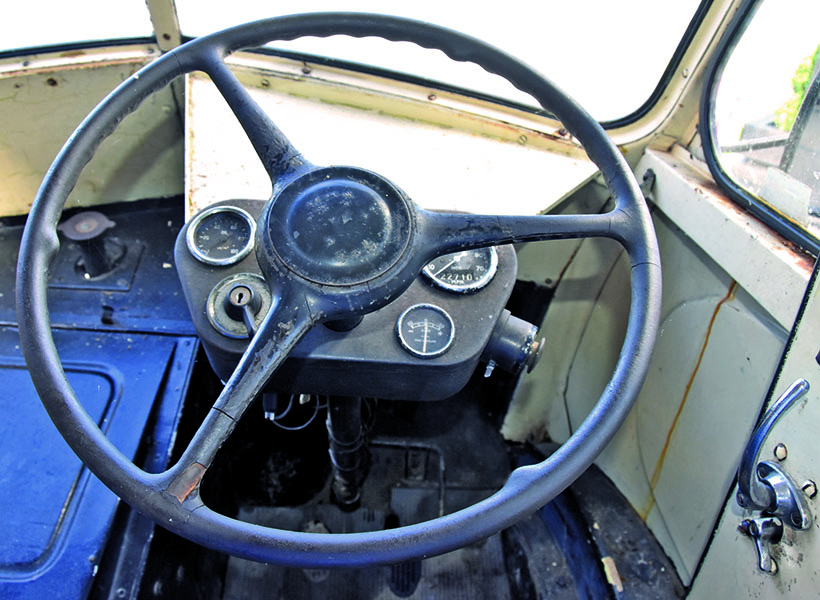 The J-Type’s controls and instruments are typical for the period.

The J-Type proved popular, thanks mainly to its size and forward-control layout. The chassis was also seen as a selling point, and was soon being converted for use in all manner of applications, including tippers, milk floats, ice cream vans and even mobile libraries. Special versions were also made for the Post Office.

In June 1954, the engine cowling was revised, and the angular, hinged covering was replaced by a more rounded, lift-off unit. Then, three years later, the J-Type underwent a more thorough facelift. The side-valve engine was replaced by a modern, overhead valve, 1,489cc, ‘B’ series engine producing 42hp, which ran through a four-speed gearbox. 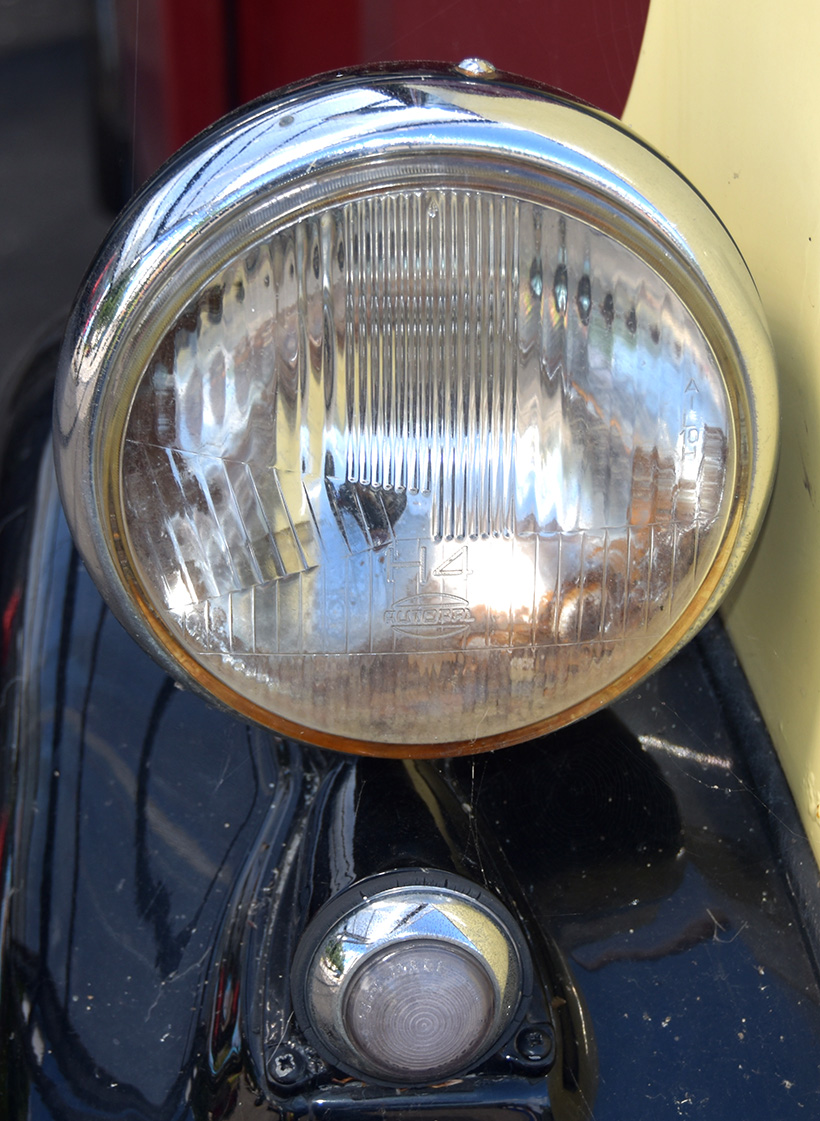 From March 1958, an Austin 101 version was introduced for sale through Austin dealerships, that looked virtually the same, apart from different badges and front grille. This was actually BMC’s first use of ‘badge-engineering’, in which almost identical Austin- and Morris-badged versions of the same vehicle were produced. This practice was to become a BMC hallmark throughout the 1960s. However, production of both the Austin and Morris versions of the J-Type ended in March, 1961.

“The full history of the van is a bit of a grey area, because most of the employees from that era have retired,” Tracy told me. “The Morris was used by the company for many years and, when it was retired, it was decided to keep it as part of the museum.

The J-Type in its usual place outside the museum’s main entrance.

“The van is still a runner, although it currently needs a few repairs. It was given a makeover after the museum flooded in 2015, then it was noticed that the tyres were starting to perish, so we took the van to our local garage.

“Unfortunately, they discovered a few more problems, and we are currently putting together a budget to pay for the necessary renovation work. Hopefully, we’ll be able to find the money, and can get the van back on the road as soon as possible.” 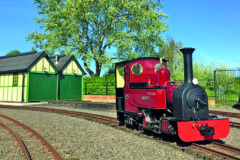 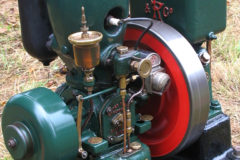