Alan and Lynne Cullen report on the interesting stationary engines on show at the successful Belmont Woodfest & Country Fair, in Faversham. 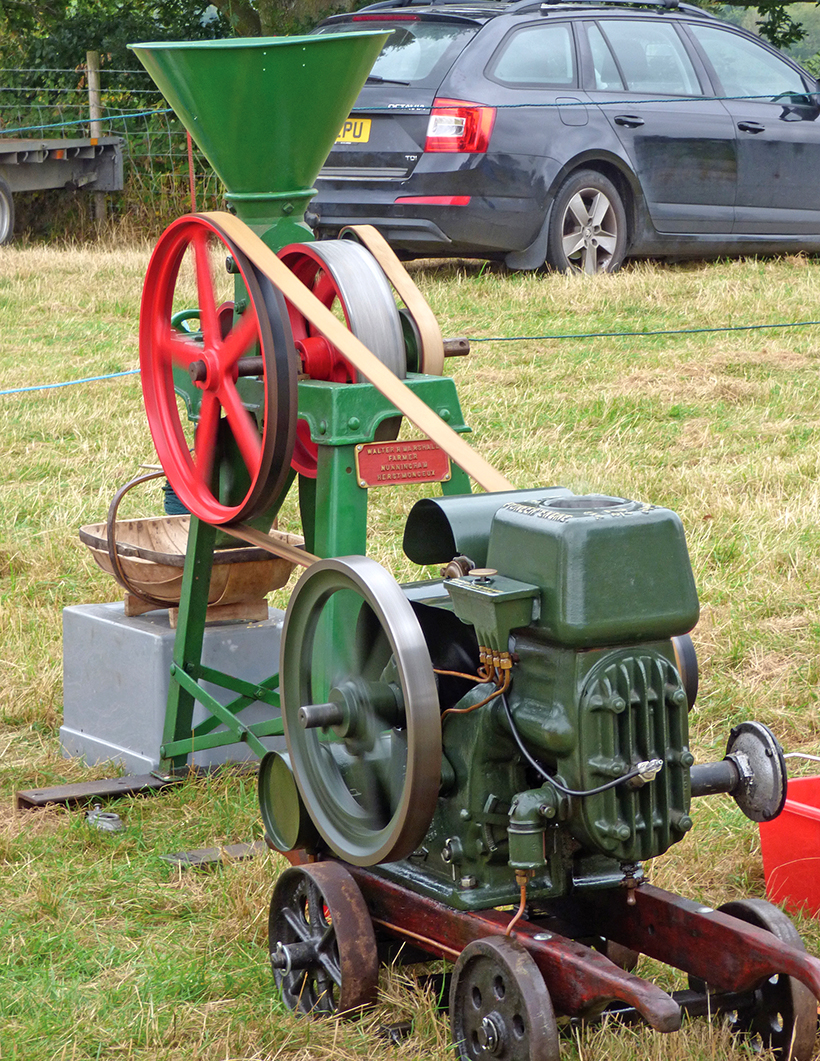 On September 11th and 12th the Belmont House and Gardens, near Faversham, Kent extended a ‘very warm’ welcome to exhibitors and members of the public to the Belmont Woodfest & Country Fair. 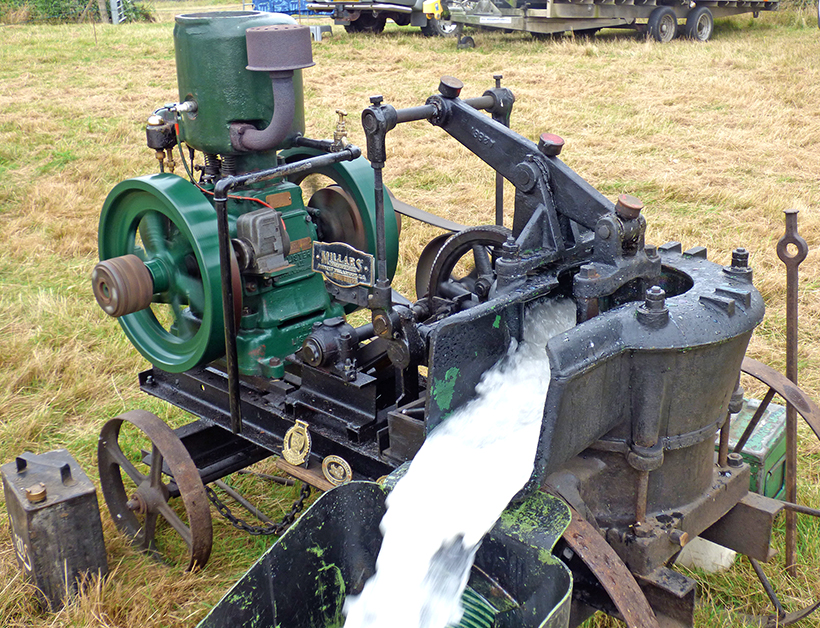 Bill Smith had his Lister Junior and sludge pump on show.

Visitors to the 2021 Belmont Woodfest & Country Fair in Faversham, Kent (September 11th-12th), were treated to all types of country crafts; wood-sawing, chainsaw-carving, wood turning and a whole host of other interesting activities. The vintage area was another major attraction, where people enjoyed seeing numerous items of horticultural machinery of the sort that dad and grandad might have used many years ago. There was also a good selection of tractors on show from a similar era, plus a large display of stationary engines, the majority of which were driving some item of machinery. 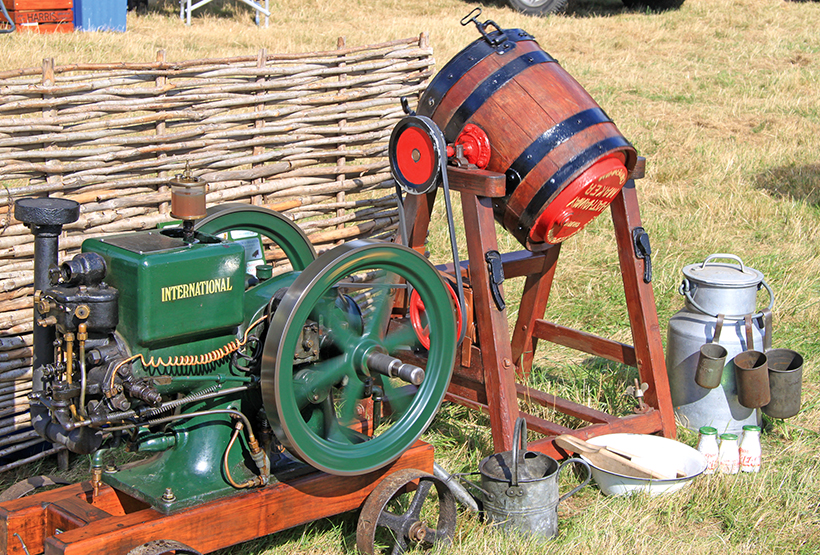 Lynne and I were showing our IHC M type engine and end-over-end butter churn.

Former estate worker, Bill Smith, who has looked after the stationary engine section at this event for many years, has opted for a more relaxed way of life, and handed the section over to Alan and Lynne Cullen of the Sussex & Kent Weald Stationary Engine Group, who ran the area very much as before this time. There will, however, be a few admin changes for 2022, so that more engines can be accommodated. Having spoken to Belmont’s events officer, it should be possible to increase the number up to 25 (together with associated items of machinery). 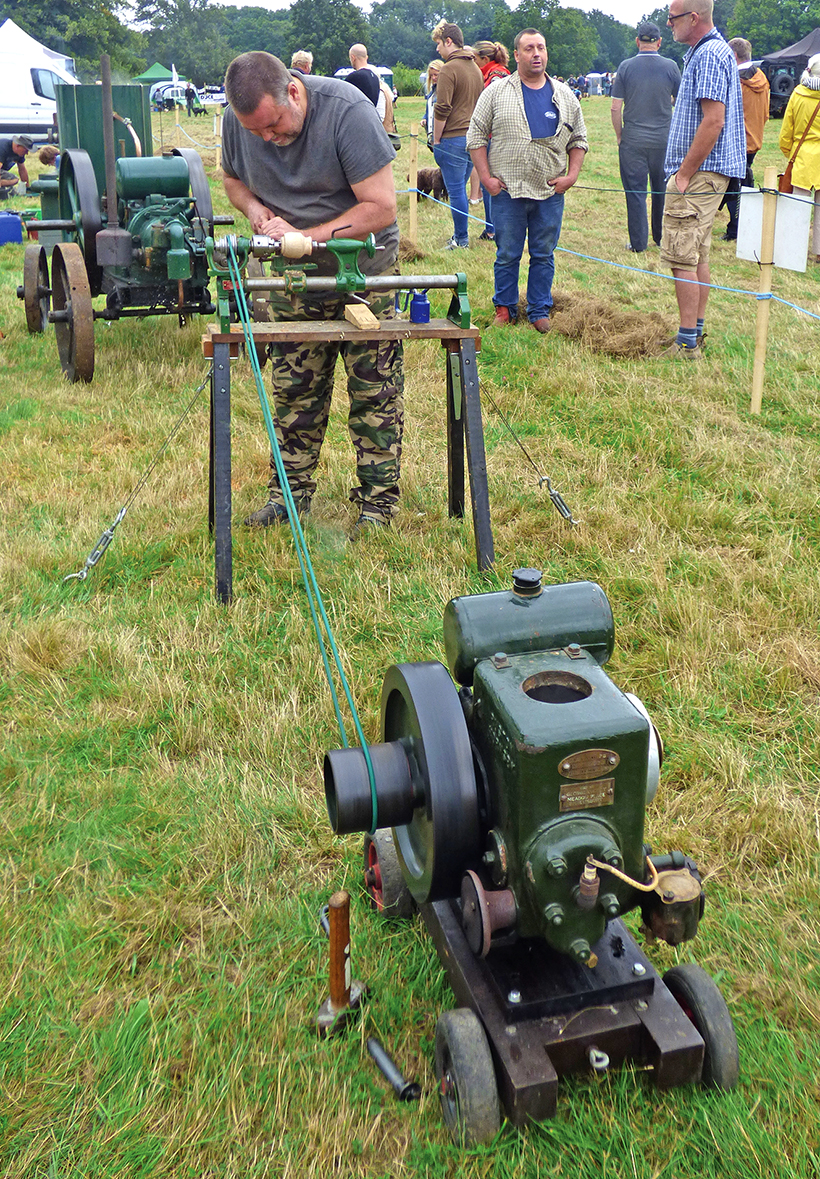 A good friend from the Maldon & District Tractor & Engine Club demonstrated rolling various types of grain with a superb Bentall Pioneer and roller mill, while Bill Smith had his Lister Junior and sludge pump in action to show the people how they were used to clear water from trenches and roadworks ditches. One person did enquire if it was an early form of washing machine, which brought a few chuckles from those behind the ropes! This, of course, provides a typical example of the need for every exhibitor to educate members of the general public about something they might not have seen before, talk to them or, at the very least, supply an information board that explains what the equipment was used for when in regular service. 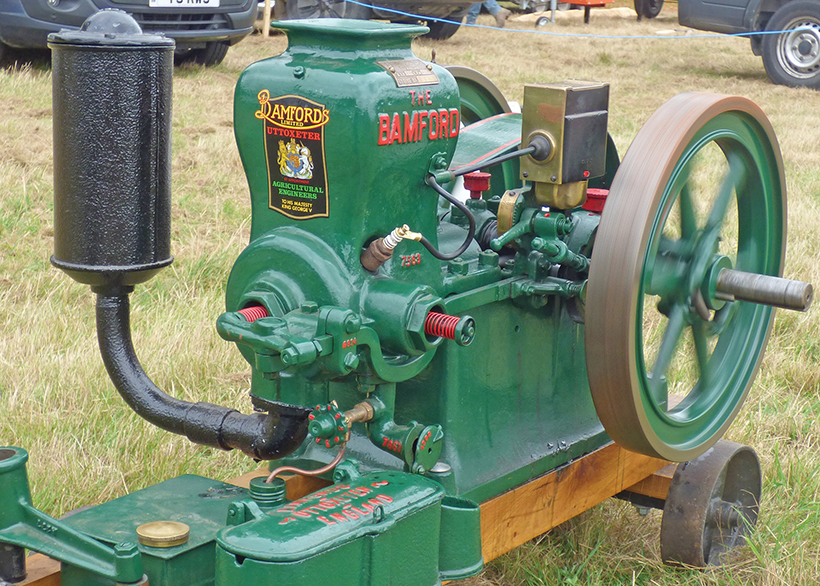 Another example of something few people had seen before was a Victorian butter churn. It would have originally been turned by hand, but is now displayed powered by a stationary engine. It’s amazing how the items we show can bring back many happy memories for so many people. 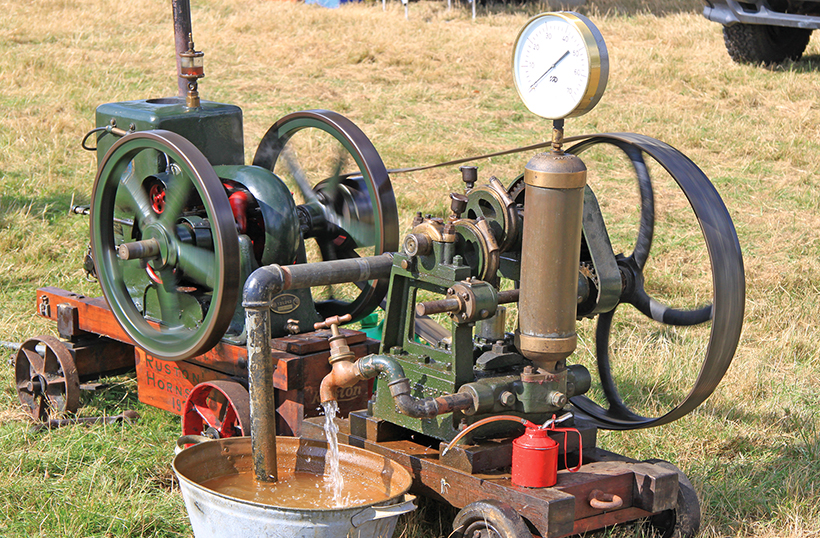 This nice display, of a 1925 Ruston & Hornsby Class PR and Drake & Fletcher water pump, was exhibited by C Spencer.

Mark Hill, for example, was using his Ruston & Hornsby 8PB to drive a wood lathe to produce a small bowl from cherry wood. The last time I turned timber was when I was 14 years old, and making the usual table lamp at school. Other engines on display over the weekend included an International Famous and pump, Ruston & Hornsby Class P B, A P R and A P, Hartops’ H and S models, Bamford air-cooled, a Tulip Top and E G 1. There was also a couple of Lister Juniors and Amanco Hired-Man, Petter Apple Tops and A types as well as two Wolseley WD11 engines, a single-flywheel model and a double-flywheel model. 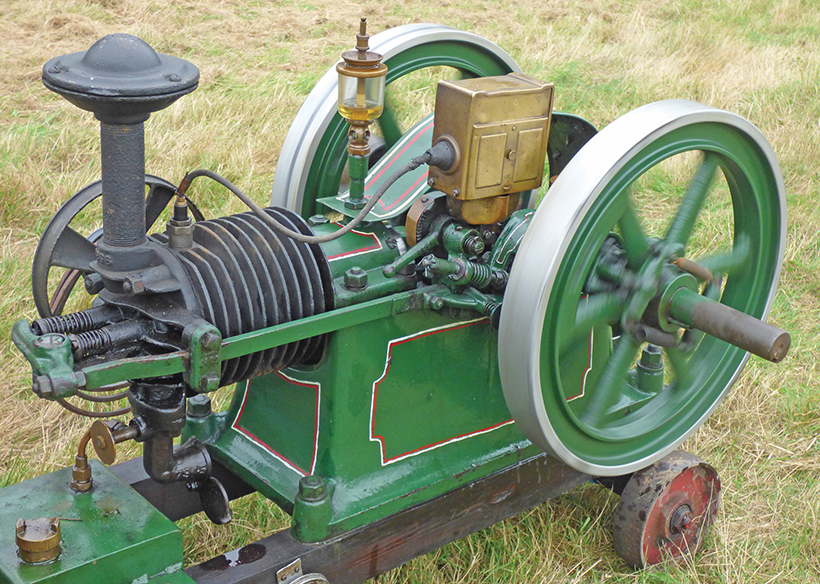 An air-cooled Bamford engine is always welcome as part of any stationary engine line-up. 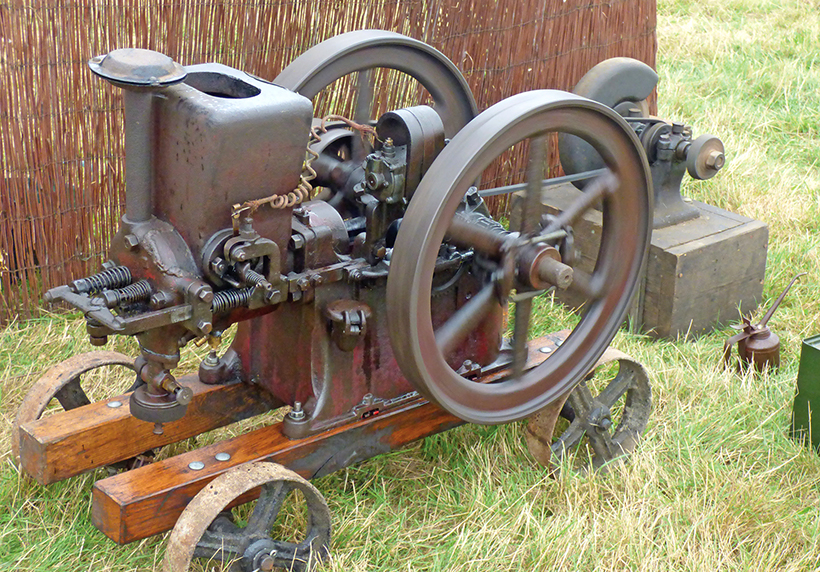 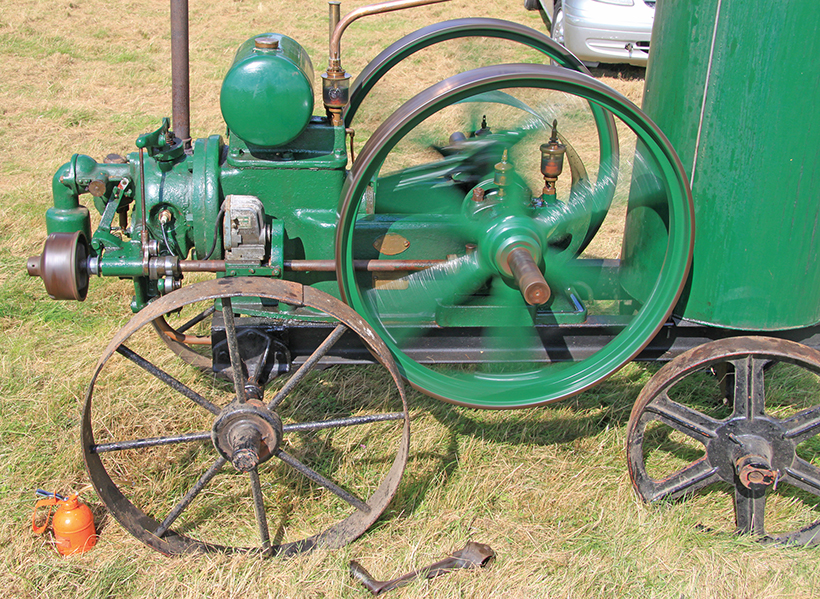 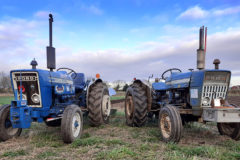 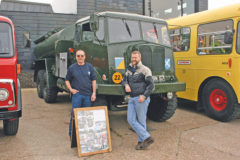