We report from the NEC’s Classic Motor Show which, despite its reduced size, still offered plenty to interest classic commercial enthusiasts. 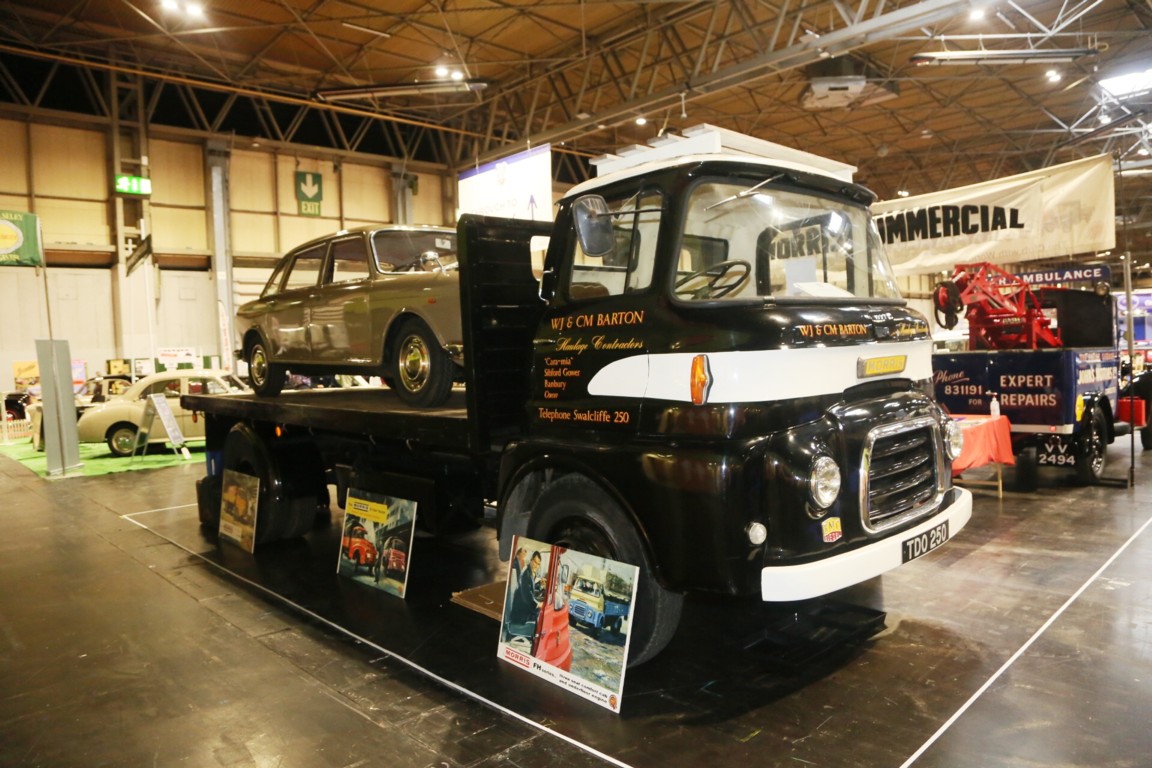 the NEC’s Classic Motor Show: The 1961 Morris FKK was a good motor with the 5.1-litre diesel engine. (Pic: Peter Love)

The spectacular Classic Motor Show organised by Clarion and held at the NEC in Birmingham last November (12th-14th), normally occupies 13 halls at the exhibition centre with, on average, 72,000 people attending. This time, though, the event was staged over six halls and 63,000 people attended but, despite the smaller size, there was still plenty to see and do. The live stage was a very busy and popular attraction, with Wheeler Dealers’ Mike Brewer plus Paul Cowland and Drew Pritchard from Salvage Hunters: Classic Cars all making appearances. 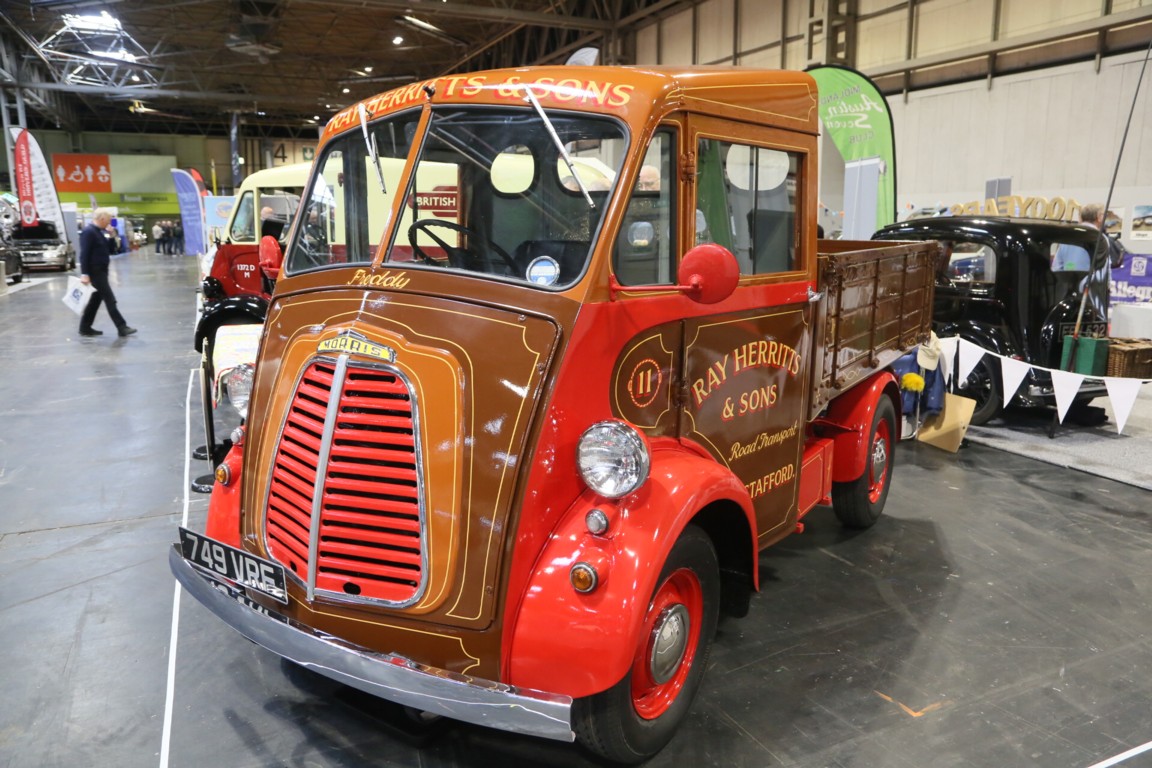 As always, the practical workshop was popular with visitors, demonstrating how to make panels and other metal work mysteries. There was a good array of trade stands and autojumble vendors, although not quite so many tool stands as usual. The club stands were full of surprises, too, and featured various commercial vehicle stands as well as magazine stands including Kelsey Media. 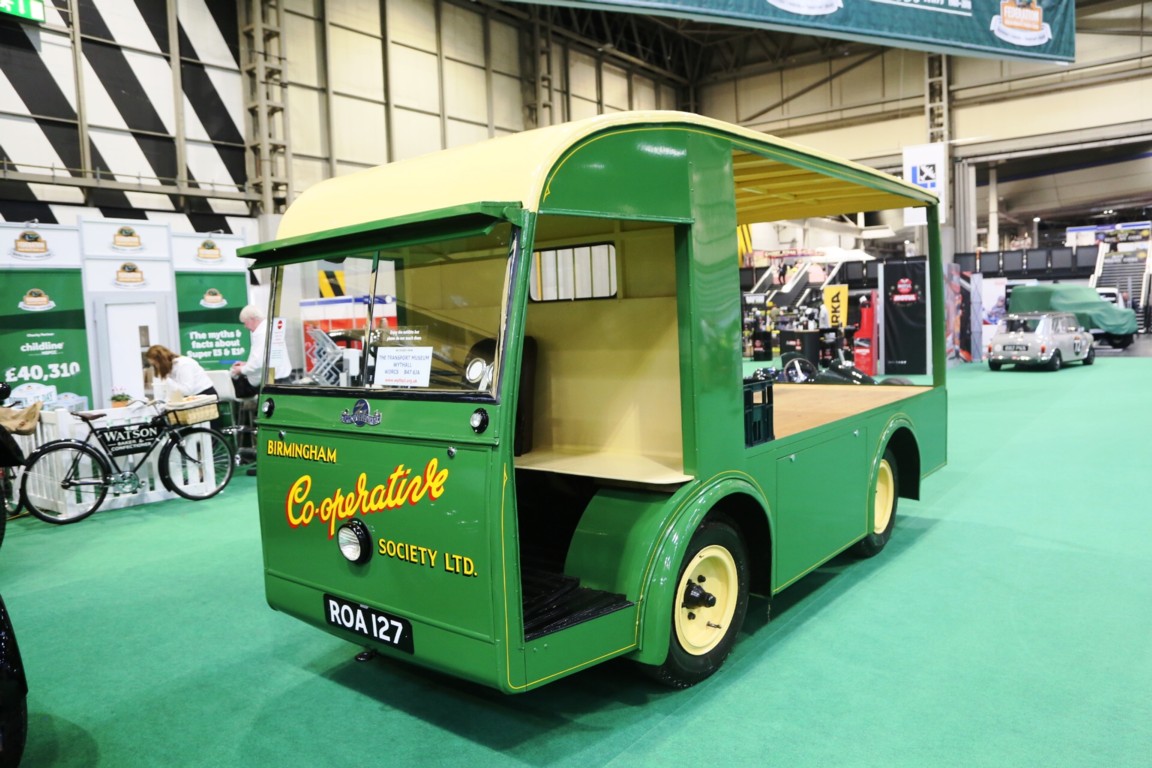 Electric power was very much a feature at the show, including this milk float seen on the FBVHC stand. (Pic: Peter Love)

If you’ve never been to an event if this sort, then this one comes highly recommended. 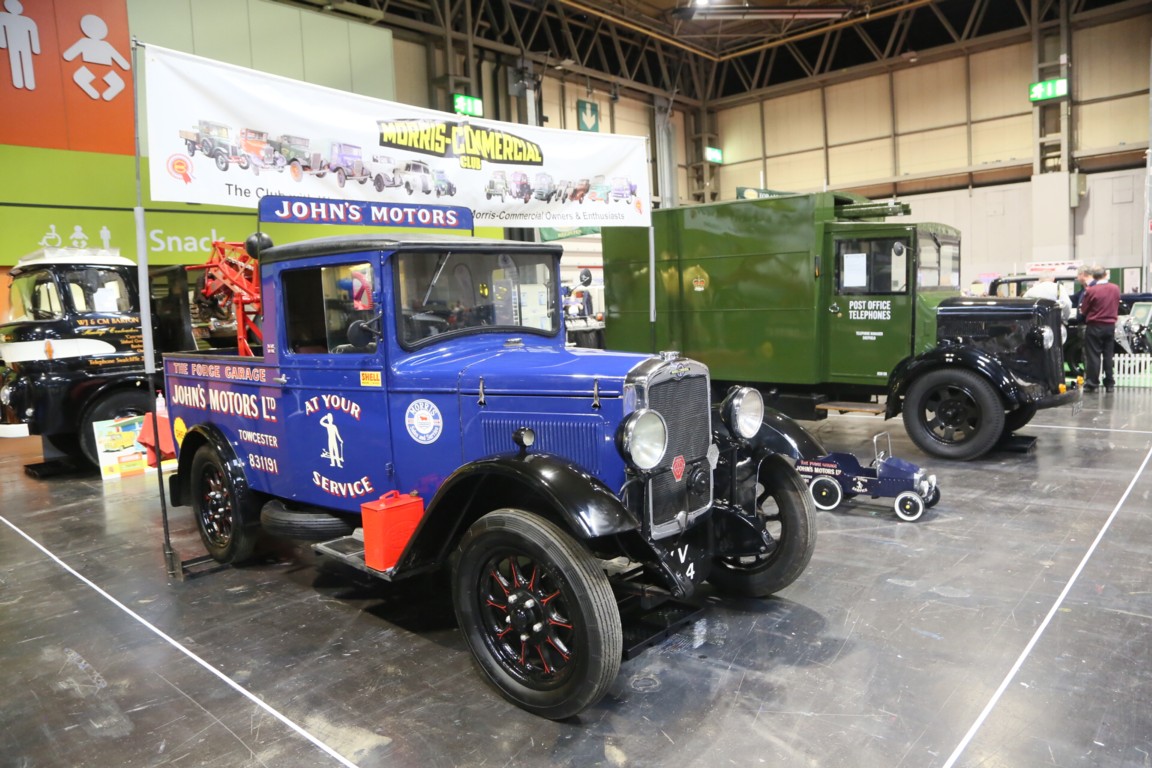 As always, the Morris Commercial Club put on a great display at the NEC. (Pic: Peter Love) 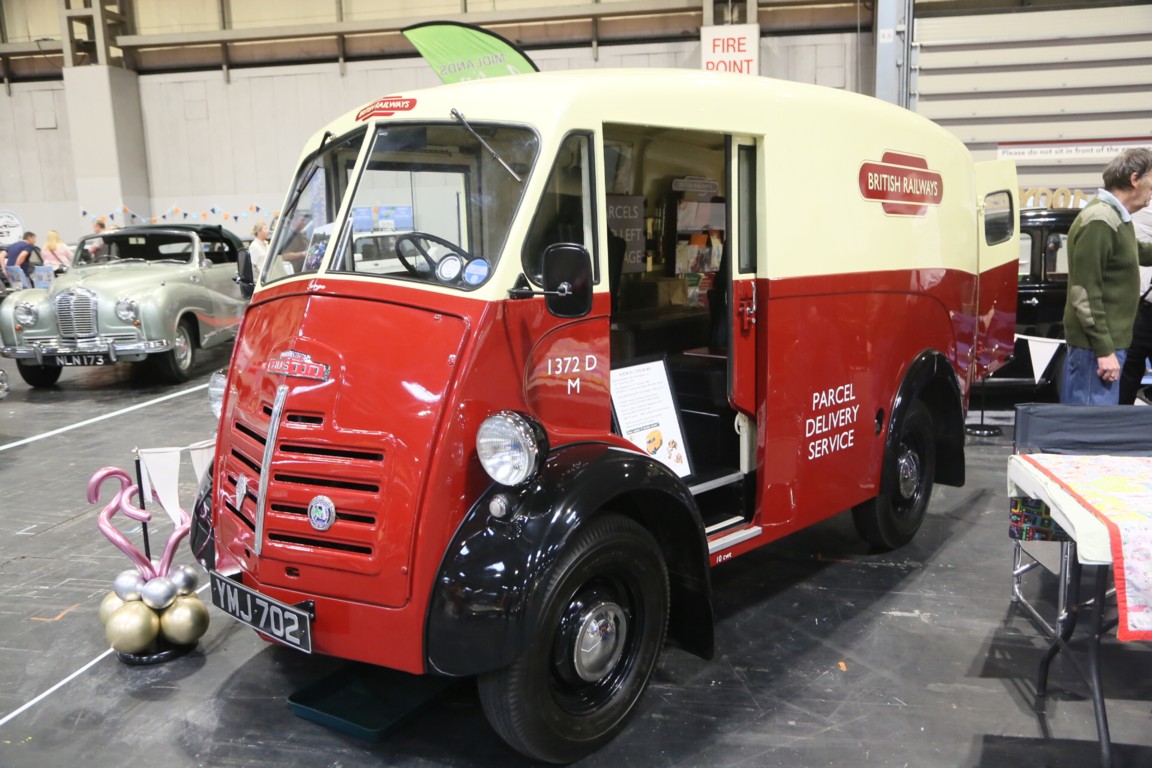 Looking so authentic on the J-type stand was this ex-British Railways example No. 1372D M, looking better than new! (Pic: Peter Love) 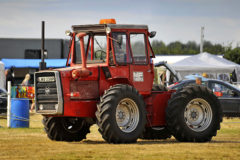 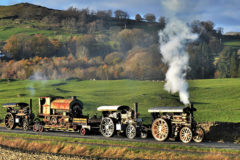 The return of steam haulage!