Hugh Dougherty reports on the much needed rescue package that’s now in place to save the 109-year-old Arrol crane, in Western Australia. 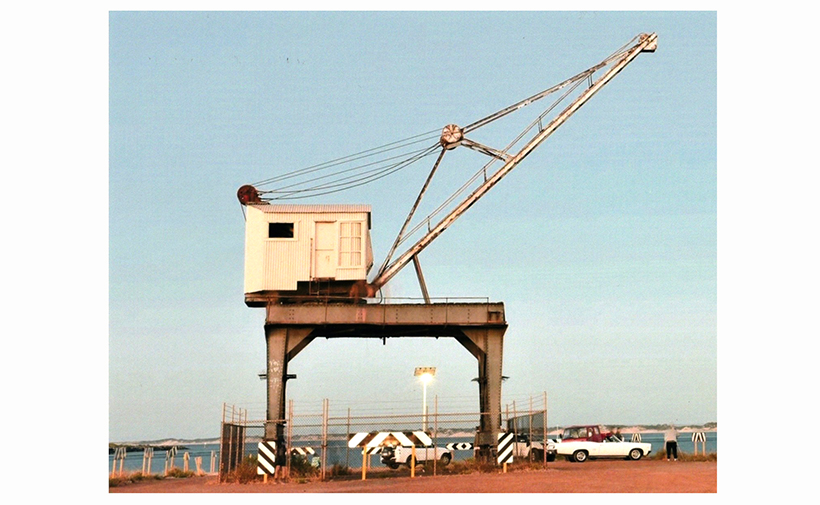 Built in Scotland but now to be restored in Australia, this 109-year-old Arrol crane at Bunbury Timber Jetty south of Perth, is set to be saved as a lasting reminder of Bunbury’s industrial past. (Pic: South West Development Commission)

A crane built by Sir William Arrol’s Dalmarnock Works, in Glasgow in 1911, is to be restored in Western Australia. Located at historic Bunbury Timber Jetty, just over 100 miles south of Perth, the crane was built in Glasgow and broken down into kits of parts to be reassembled at the jetty, where it worked until 1982.

Electrically-powered and self-propelled along a length of track straddling the pier, the Arrol crane was later listed on the State Heritage Register, and is now being restored as part of the Western Australia State Government’s Transforming Bunbury’s Waterfront Project. Estimated repair costs are $227,000AU (£124,000) and a local company, Dyer Engineering, will be carrying out the work.

South West Development Commission chief executive Melissa Teede said: “I am delighted that the work to restore the crane, which is the last survivor of several once sited at the jetty, will have its structural integrity restored to allow it to continue to serve as a tangible reminder of Bunbury’s past.”

Sir William Arrol’s company, famous for having built the Forth Railway Bridge and Tower Bridge in London, constructed and exported hundreds of cranes and bridges to all parts of what was then the British Empire. It ceased trading in 1969, long after the death of Sir William himself, in 1913. 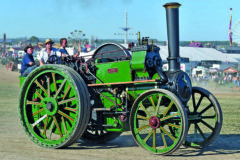 The life and times of Jimmy 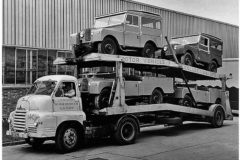