We report from a very successful Cheffins mid-term sale at which a number of impressive new records were set for interesting machinery. 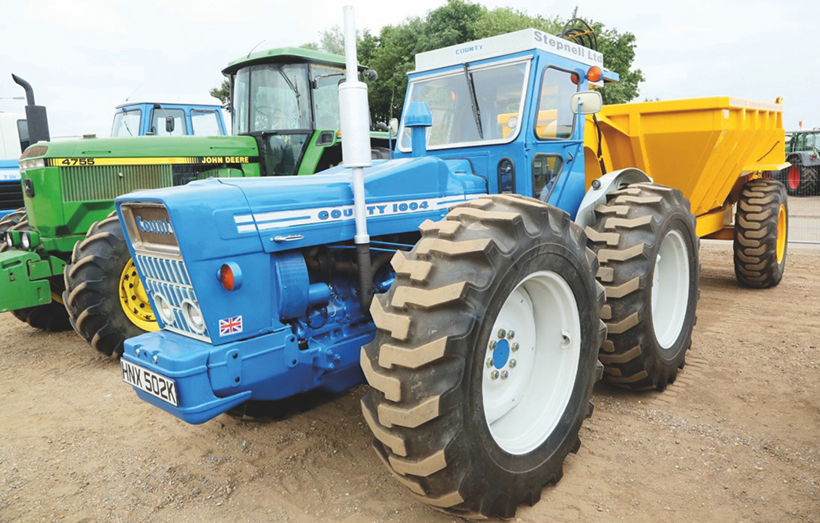 Cheffins auction house continued its run of high-profile sales with an impressive, mid-term Sutton vintage collective on July 24th. The early part of the sale took a while to get going, but we did see the lovely, restored 1968 Atkinson Borderer Mk1 six-legger tractor unit (KFL 306G), with Cummins 220 engine and ZF transmission, sell for £23,500. It was also good to see a rare, post-war Kew Dodge 101B (No. 13722), three-ton tipping lorry (GV9 658) with its six-cylinder side-valve engine. These were popular lorries on UK roads at one time, and this one had been supplied new to GJC Ince of Stanstead. The vehicle evidently requires a full restoration but, despite this, it was sold – complete with a current V5c – for £3,400. 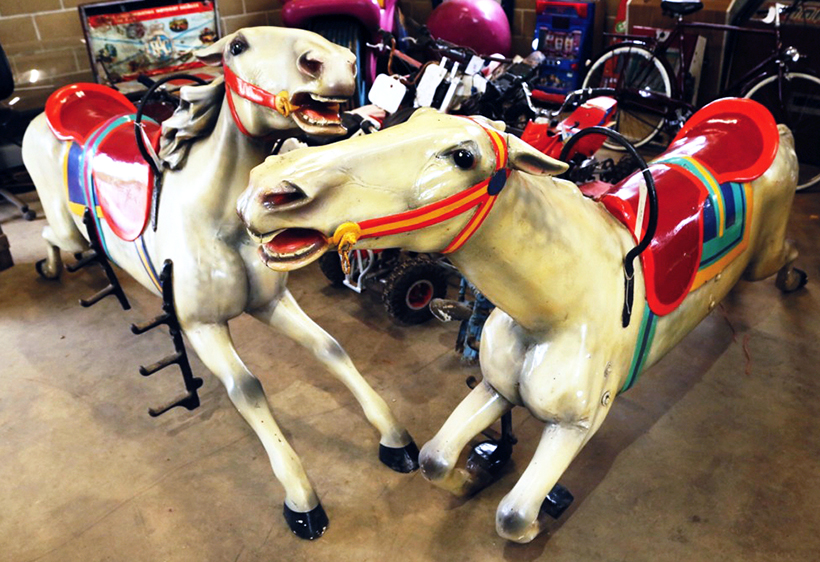 These fairground horses didn’t sell and are still available.

Also of note was a very rare 1912 Petter 10hp open-crank stationary engine, No.13358. It was in excellent, original condition, and it’s not often that we see an engine of this size from this prolific manufacturer. The bidding reached £36,000, but the engine remained unsold.

As far as the tractors were concerned, more new records sale prices were established. These started with a late-entry, 1982 Ford TW-30 which was clean and had just 7,325 hours recorded on the clock. It had been sprayed and detailed very well and certainly looked the part, which was probably why it went on to sell for £35,000, with no VAT to pay. 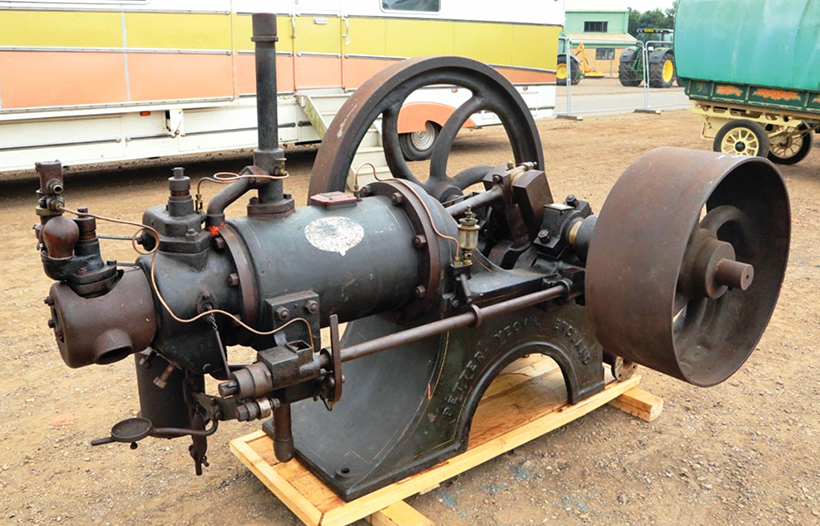 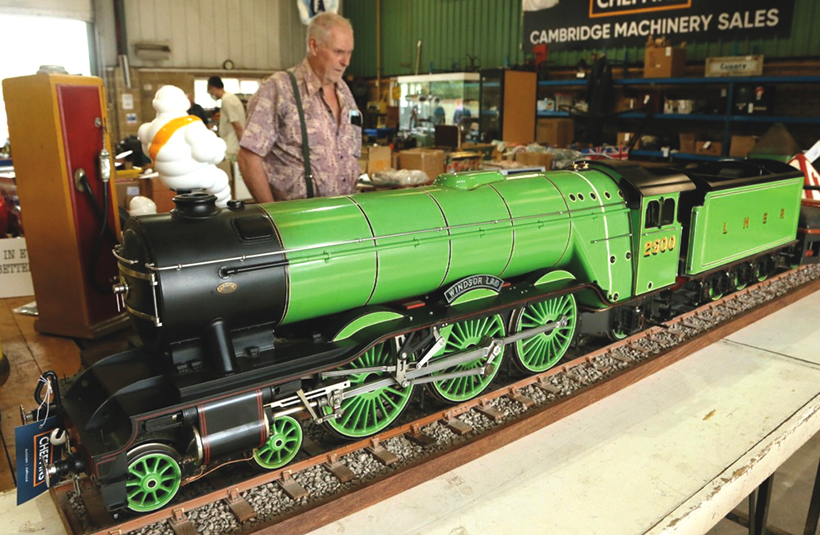 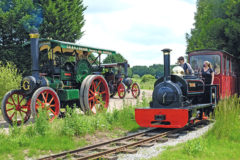 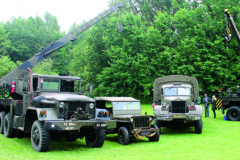