Peter Love reports on the successful and very enjoyable first running of the Weald of Kent Steam Rally Road Run. 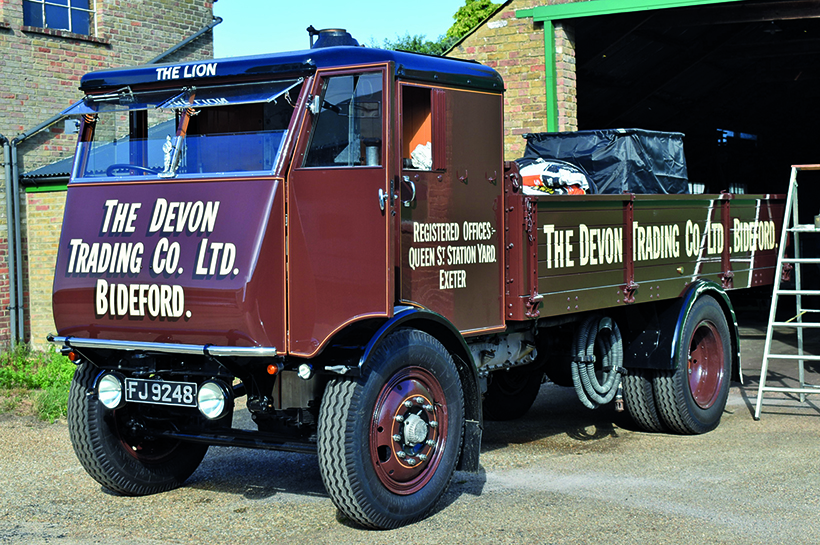 This was my star of the day at the Weald of Kent Steam Rally Road Run, Derek Gransden’s Sentinel No. 8850 S4 waggon, The Lion. (Pic: Bob Moorman)

Due to Covid-related restrictions, the 2020 Weald of Kent Steam Rally, which is normally held over the first weekend in August at Woodchurch, had to be postponed. However, event organiser, Bill Giles, came up with an ambitious alternative, and staged three road runs, varying in length from five to 35 miles, which took place on Sunday, August 2nd. 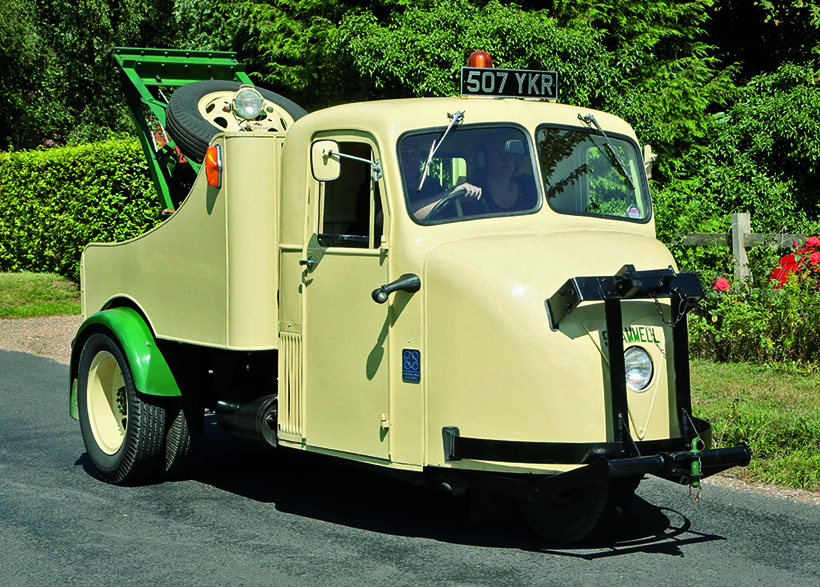 One of my top commercials on the run was the Partridges’ 1963 Scammell Scarab. It was formerly used as the Dartford Tunnel recovery vehicle; a job it did for 30 years. (Pic: Peter Love)

The event was organised and promoted via the WOKSR’s Facebook page, with the three route maps being provided as downloads. Among the many notable vehicles taking part were the Partridge’s superb, 1963 Scammell Scarab Dartford Tunnel recovery vehicle, which retired from this work in 1993. With its Harvey Frost recovery crane in the back, it looked great and had been driven over from Sussex the night before the run. The Scammell stopped off at The Chequers On The Green, in High Halden, on its way back, and must have been by far the furthest-travelled vehicle on the run. 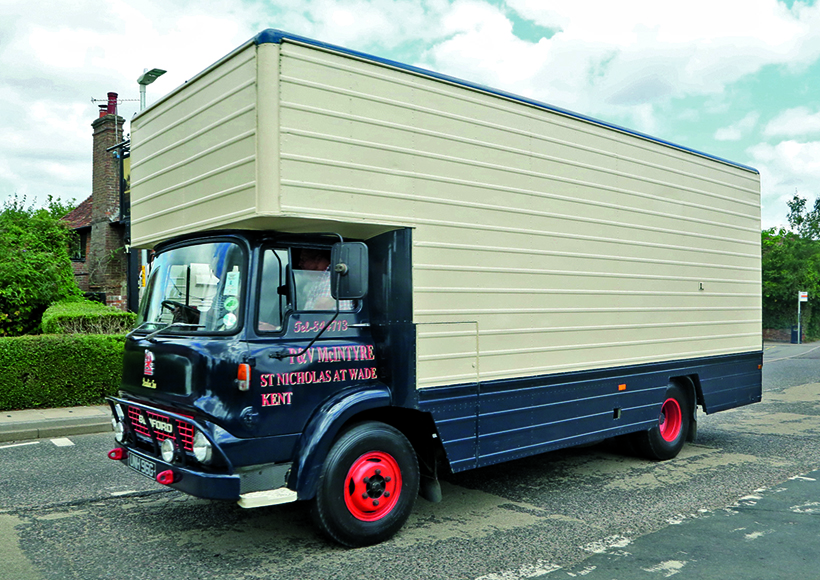 The Macintyre’s set off on their way home to east Kent in their 1968 Bedford TK Luton box van. (Pic: Bryn Kemp)

My eye was also caught by the Macintyre’s lovely, 1968 Bedford TK Luton box van, which is a great supporter of Kent County Show events in normal circumstances. However, in a lay-by near Great Chart, I spotted on its return from the Ashford town centre circle route, another 1968 Bedford TK – PAA 823G – with its 330 diesel engine and dark blue livery, and a maroon Fordson E83W 10cwt pick-up strapped securely on the flatbed. Next door stood an superbly-restored, beige, 1967 Land Rover 101 dropside – WHK 200F – which is a very rare vehicle, especially in civilian colours. 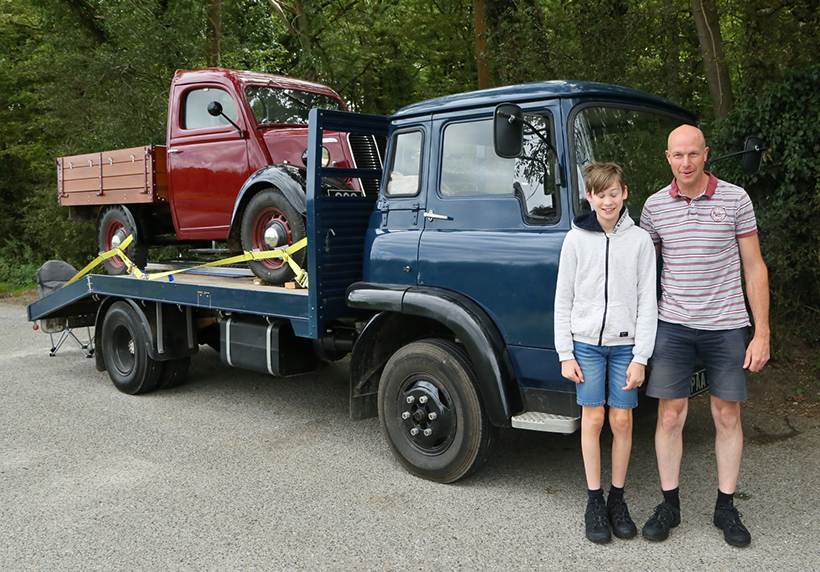 Spotted in a lay-by near Great Chart, father and son combination with their 1967 Bedford TK complete with Fordson E83W 10cwt on the flatbed. (Pic: Peter Love) 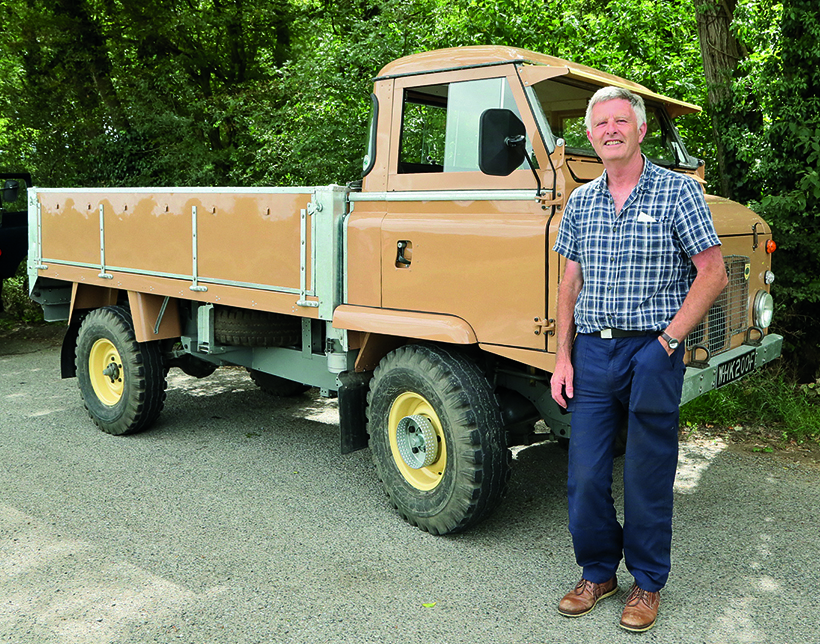 Approximately 38 vehicles took part around the routes, including three steamers, a host of military vehicles, five commercial vehicles, seven tractors and various cars including a replica Bugatti Type 37 and a replica Ecurie Ecosse Jaguar D-type – I spotted both travelling through Tenterden.

Other cars taking part included a pre-war Lagonda M45, various post-war Morris Minors, an immaculate Austin Mini pick-up and a 1971 Mercedes SSKL replica, powered by a Jaguar 4.2-litre engine. There were motorcycles, too, including a fine, 650cc Triumph Bonneville and a twin-overhead-cam Kawasaki. 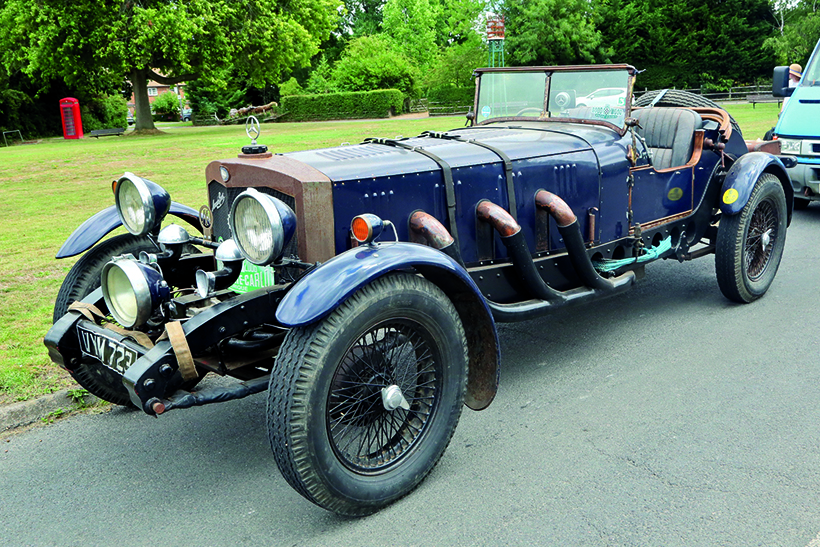 Just look at the size of the chassis on this 1971 Mercedes-Benz SSKL replica. The car is powered by a Jaguar 4.2-litre engine. (Pic: Bryn Kemp)

Many of the military vehicles gathered together at the Kings Head, in Shadoxhurst, where they were joined by a lovely, grey rear-engined Karmann Ghia. Various Ford and Willys Jeeps were about, as well, although none seemed quite sure where they were heading!

Sadly, there were a few steam cancellations, with Clayton & Shuttleworth’s No. 46823 7hp Dusty (and its superb new tender), not quite ready. This is an engine that was well-known in Kent for much of its working – and early preservation – life. Also, Colin Hazlehurst was aiming to debut the new boiler in his unique and superb 1930 Sentinel SD DG4 No. 8448 waggon. Unfortunately, though, problems with the safety valve prevented that from happening. 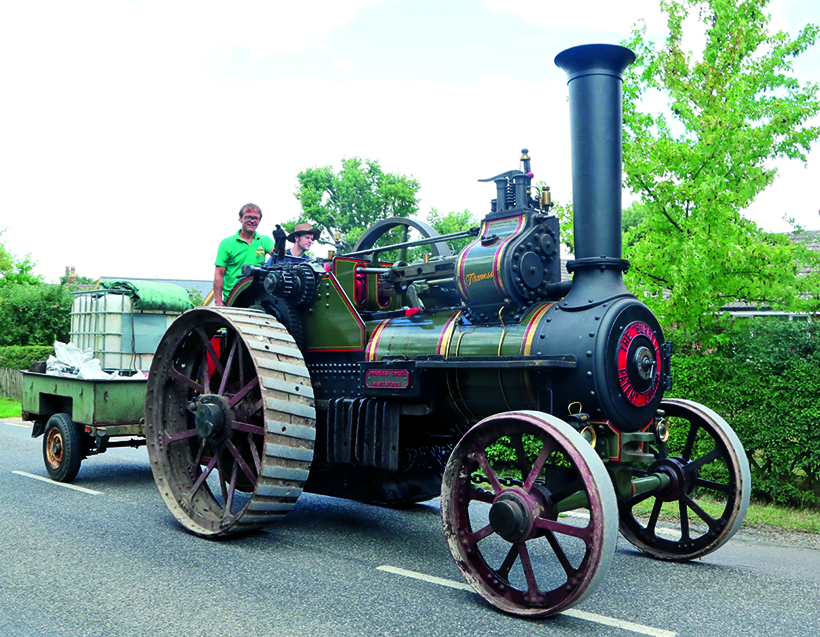 Seen on the road near Kingsnorth, was Bill Giles’ 1901 Burrell No.2386 7hp NO394 Titaness. Not far away was 1930 Aveling & Porter AC class No. 14073 Andrea, looking very workman-like with its working-style livery and Blackpool Corporation No.6 plate on the motion cover. 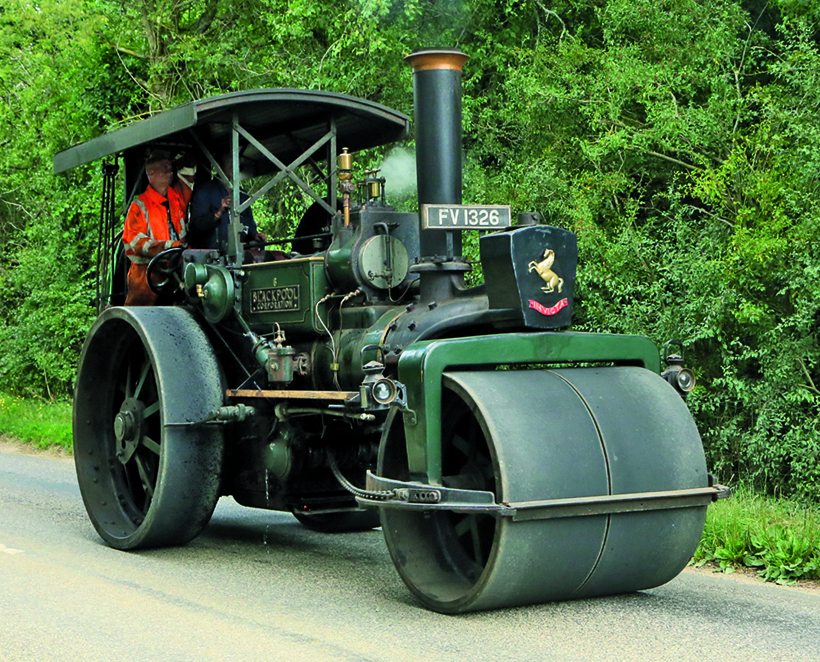 It was great to see this 1930 Aveling & Porter No. 14073, Andrea on the road. The engine worked for Blackpool Corporation at one time. (Pic: Peter Love)

However, zooming along was the star of the show, the 1933 Sentinel S4 No. 8850 waggon belonging to Derek Gransden, called The Lion. This engine was making its first, long-distance run from its Sittingbourne base since the completion of its restoration, and it looked absolutely superb. 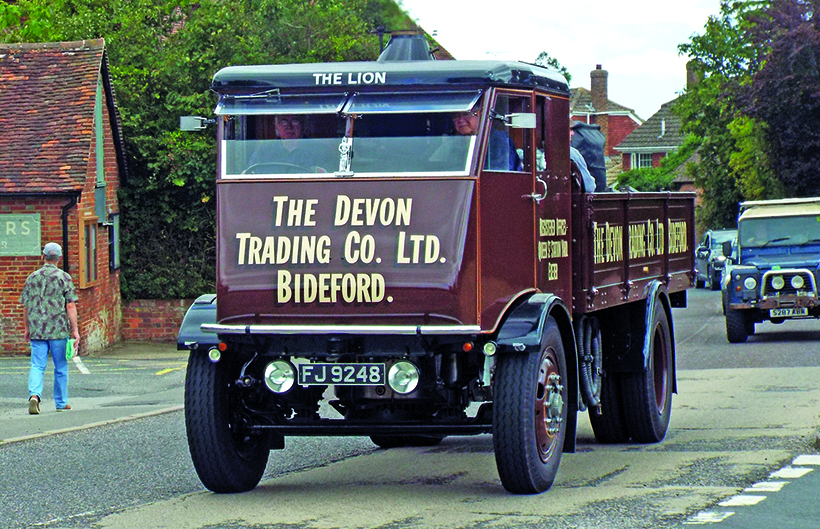 Seen passing The Chequers in High Halden, is Sentinel No. 8850. (Pic: Bryn Kemp)

The S4 was sold to the Devon Trading Co. Ltd, and transferred in the 1950s to the Teignmouth Quay Co. Ltd, where it worked at the docks with a famous Sentinel called The Elephant, until 1963. It was then bought by Harvey Lander in Cornwall and, sadly, was allowed to rot before being passed to George Timker, and then sold to Derek, in 2010.

While I could have wished to see more vehicles on the road overall, the objectives of having entrants starting and finishing where they wanted, not causing any problems to other road users and keeping to social-distancing rules, were all satisfactorily achieved. So, congratulations to everyone who took part, and to those enthusiasts who went along to support the event in these difficult times. 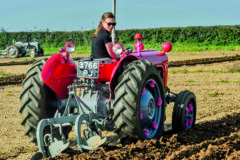 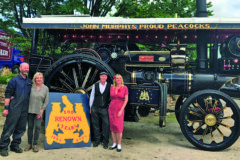