Peter Love reports on an HJ Pugh & Co auction that saw plenty of interesting tractors sold and a Ferguson-Brown record-breaker. 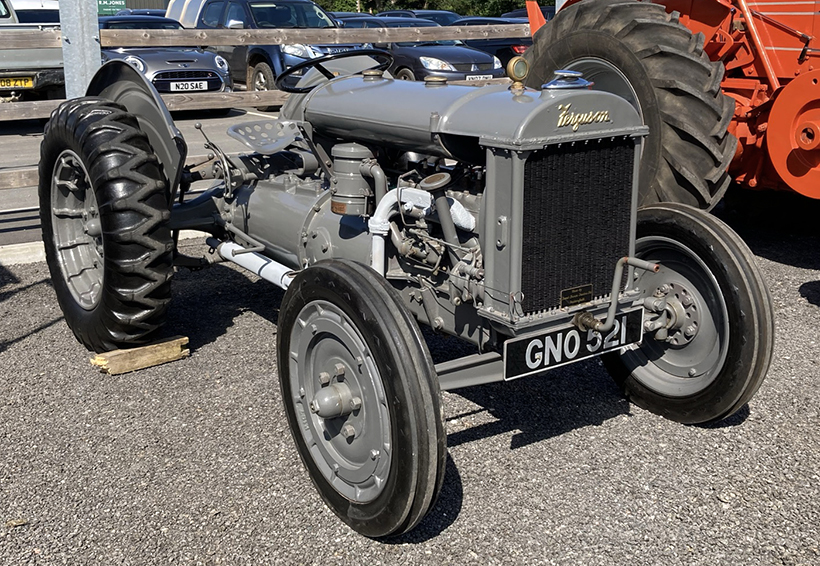 HJ Pugh & Co held a two-day auction on July 16th-17th, as a combination of the sales the company would have normally staged at the Much Marcle and Welland rally sites.

The sale was one of two halves; the first section of tractors saw unbelievable prices achieved in more ways than one, which I’ll come to. But the second half wasn’t as impressive, although there was certainly something for everyone’s pocket. 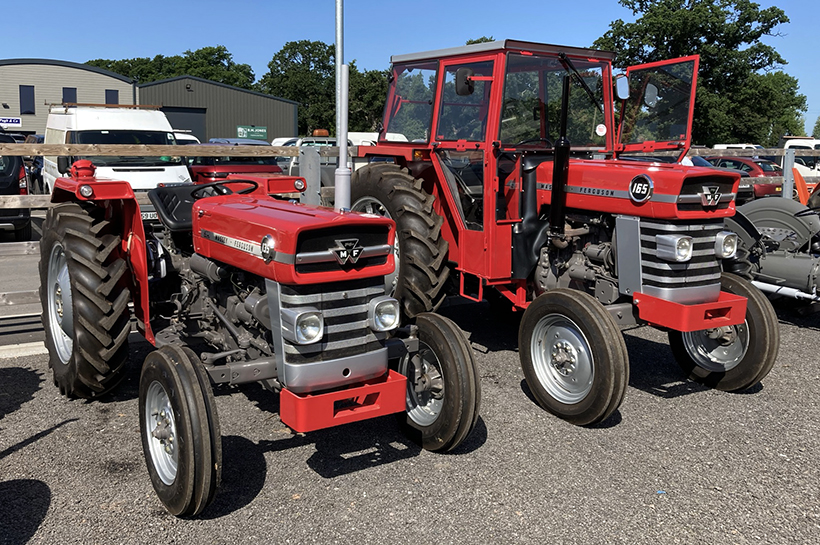 There’s certainly no shortage of interesting tractors to go for on the market at the moment but, every now and then, something really special comes up that two people desperately want. This was exactly the case with a 1938 Ferguson-Brown A (No. 502), registered GNO 521 and sold with a V5C and original, enclosed-pattern rear tyres. The result was that the hammer fell at an amazing £53,000, which beat the previous best price achieved by a restored example of this model, by a whopping £28,000!

I’ve not seen an example looking so good, or with so much documentation, for many years; it was a real treat. Restored examples were making about £18,000 in 2019. How things have changed! 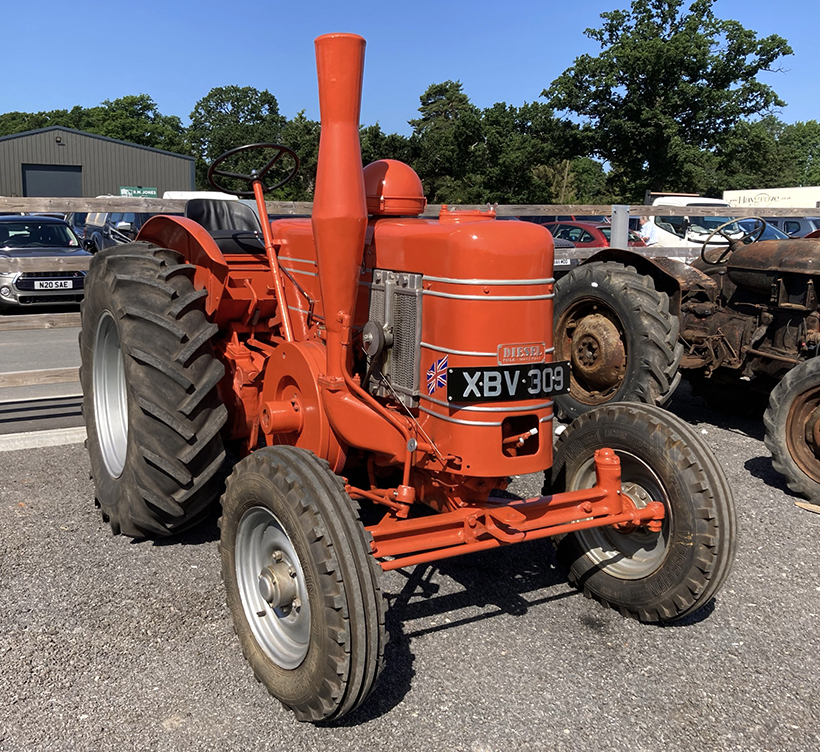 A 1950 Field-Marshall Series 3 (No. 12962), restored by Robert H Crawford, featured a Hesford winch and was registered XBV 309. It also had a V5C and instruction book, but was painted orange rather than green. Nevertheless, it still made a record price for this model of £28,000. 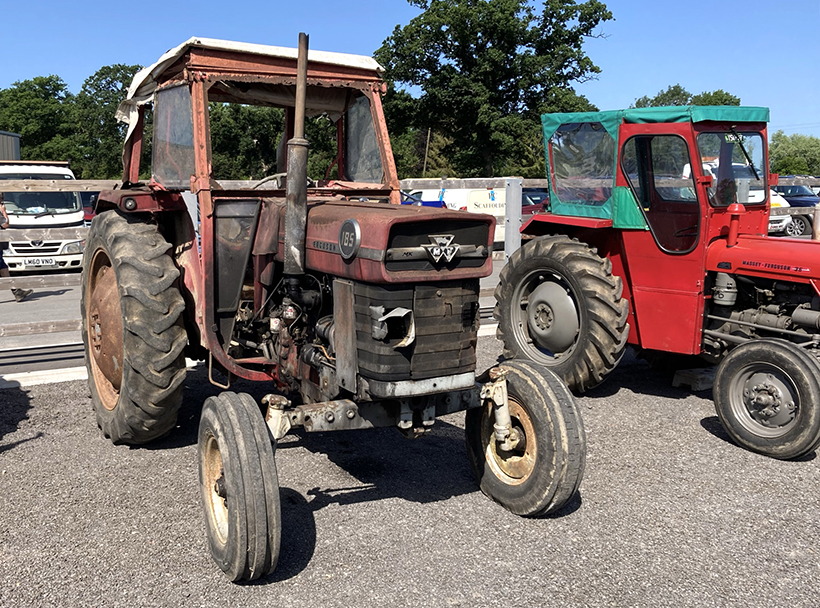 As for the tractor I liked best, it had to be a clean Fordson 52in KFD conversion. It was a gem of a machine, and went on to sell for £7,500. It will certainly clean up well and will also need a new set of rear tyres to replace the non-original industrial tyres currently fitted. 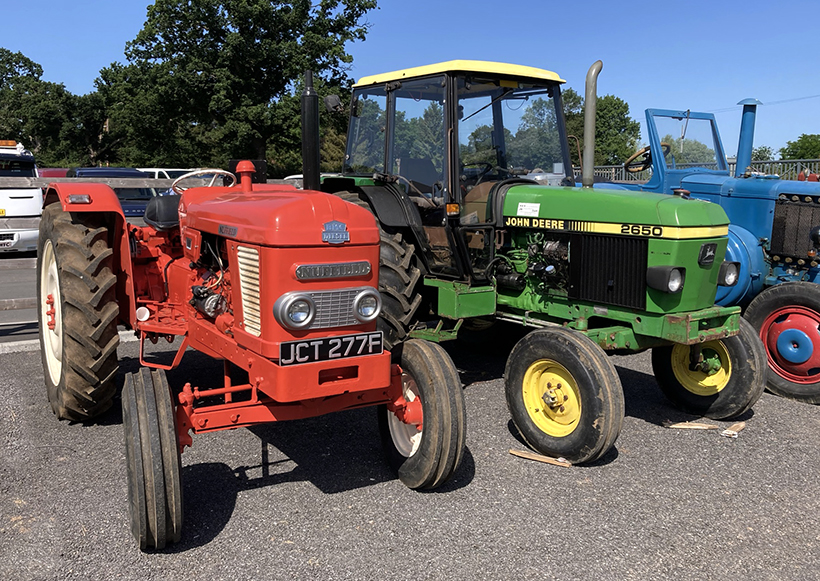 The parts highlight came when three, wooden ‘Fordson’ signs sold for £580. A new Ferguson-Brown A exhaust system was moved on for £300 and a Ransomes ‘Stocked Here’ 19x15in enamel sign made an impressive £700. Finally, a Ransomes TS64, with TCN bodies, could have been yours for £600. 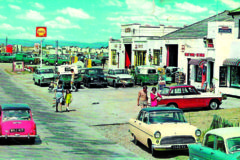 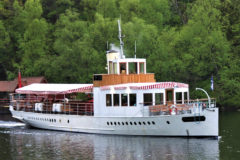