We report on the great news that, thanks to additional funding, the future of the Spurn Lightship has been secured. 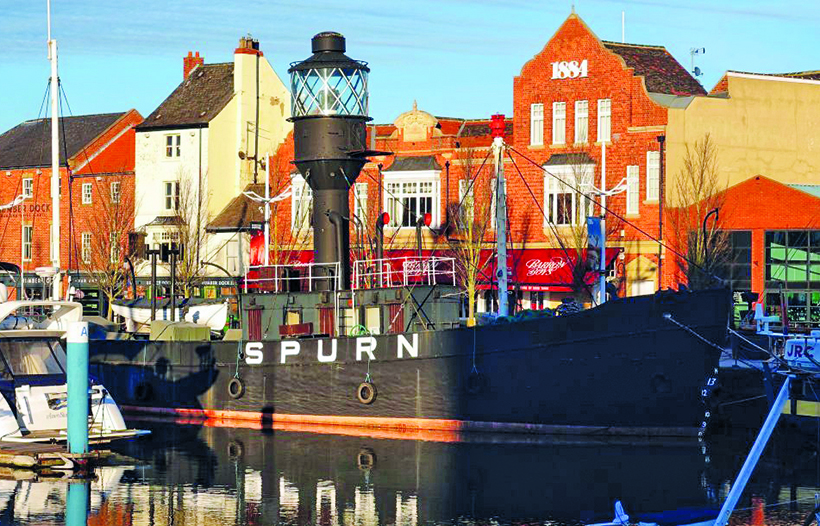 The 1927-built Spurn Lightship has been moved to Dunston’s Shipyard, in Hull, so that restoration work on her can begin; this is due to be completed by the spring of 2023.

The future of the Spurn Lightship has been secured thanks to a multi-million pound investment from National Highways, which is carrying out major improvements to the A63 at Castle Street, and is contributing just over £1 million to Hull’s maritime regeneration project. This will see the lightship berthed in Hull Marina, next to the recently completed Murdoch’s Connection footbridge.

Additional funding from Hull City Council, the National Lottery Heritage Fund and the government’s Designated Funds programme will be used to improve accessibility and signage.

Built as Light Vessel No.12 for the Humber Conservancy Board in 1927 – at a cost of £17,000 by Goole Shipbuilding and Repairing Co – the ship had a distinctive light and foghorn which helped guide shipping in and out of the Humber for almost 50 years, before her withdrawal from service in 1975.

After being laid-up for eight years, the lightship was purchased by Hull City Council in 1983, refurbished and opened to the public at Hull Marina in 1987. Last October, she was moved to Dunston’s Shipyard, for the restoration work to begin.

This is an item from the latest issue of Ships Monthly magazine, and you can get a money-saving subscription simply by clicking HERE 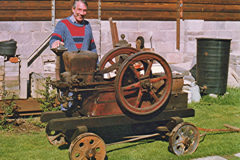 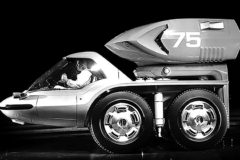