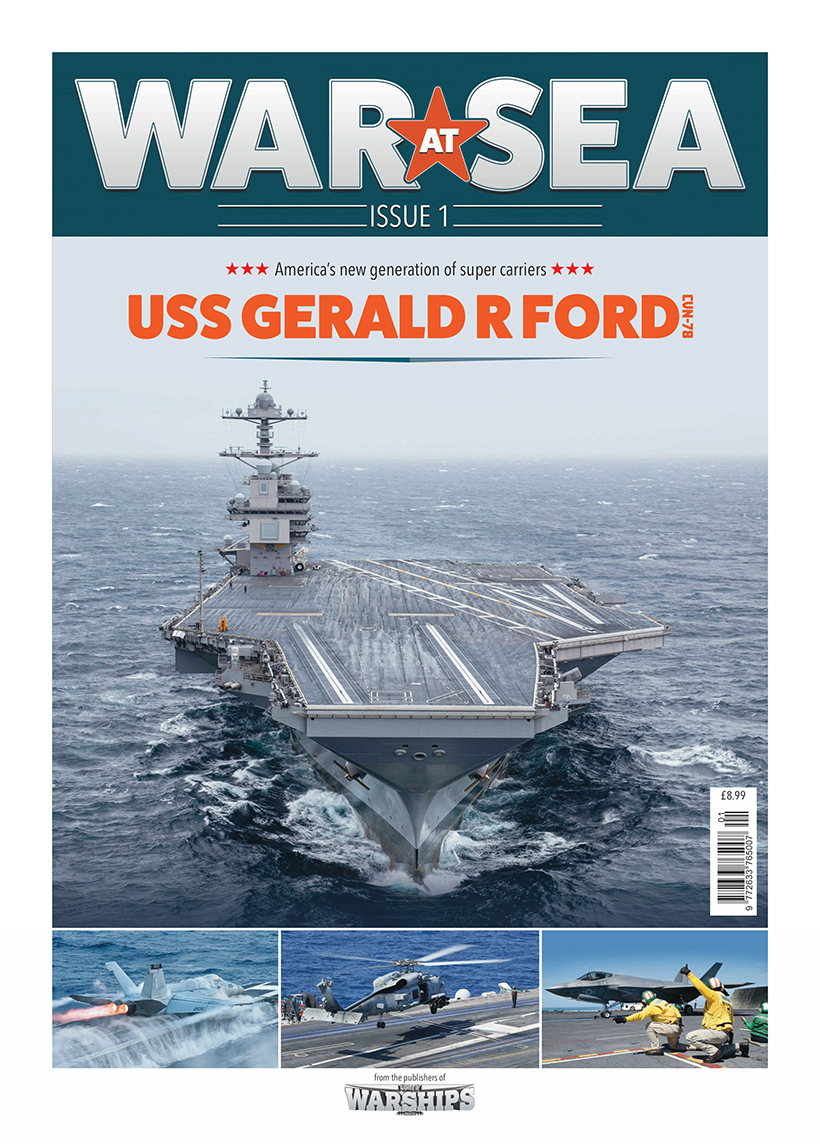 The first in a new War at Sea series focusses on the amazing, Ford-class, USS Gerald R Ford aircraft carrier.

USS Gerald R Ford (CVN-78) kicks off a new War at Sea series of bookazines published quarterly by the team behind World of Warships magazine. Each publication will focus on a particular warship – navy or battle – and provide a superb collection photography and artwork complementing informative text that allows the reader to revel in much greater detail than space typically allows in a traditional, monthly magazine.

Focusing on the US Navy aircraft carrier USS Gerald R Ford, this new bookazine tells the story of the most modern aircraft carrier in the world, including the carrier’s air operations, the F-35C supersonic stealth fighter aircraft that provides its state-of-the-art fire-power and the Carrier Strike Group (CSG) which surrounds it. 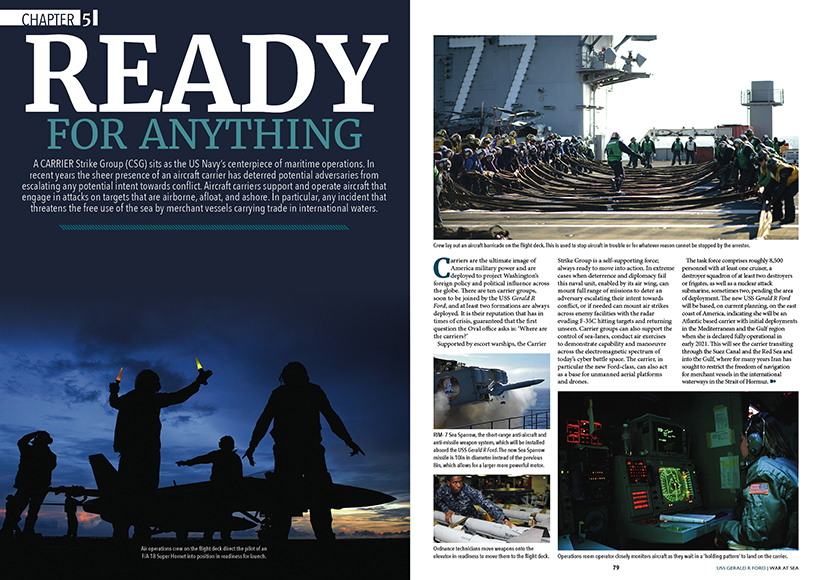 Inside this special edition, readers will find the world’s most modern aircraft carrier uncovered, an explanation of the military precision of the flight deck operation, an insight into the new F-35C supersonic stealth fighter, fascinating facts and figures about life on-board a ‘travelling town’ of 6,000 personnel and much more besides about what’s recognised as the vessel capable of delivering the most powerful carrier strike capability in the world.

This American warship is the first of five new, Ford-class carriers that have been designed to project the US Navy across the next five decades. 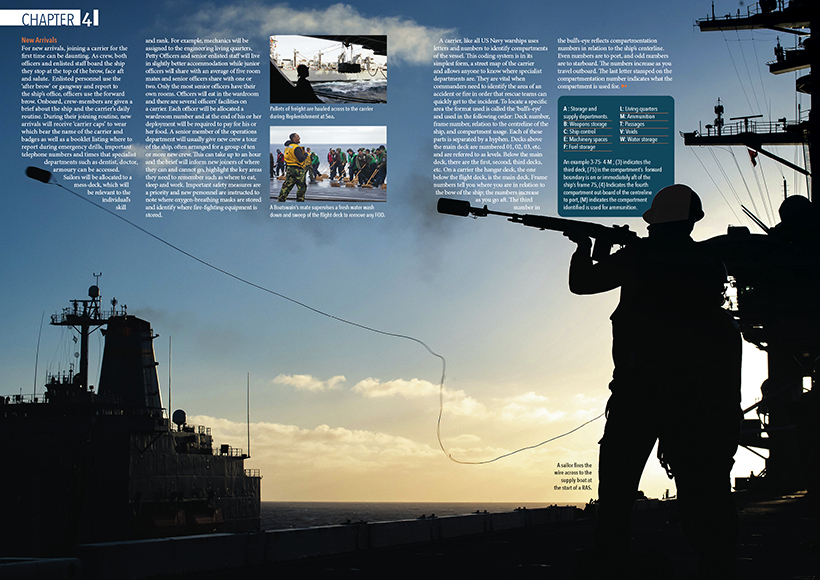 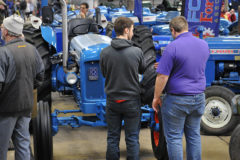 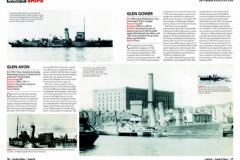